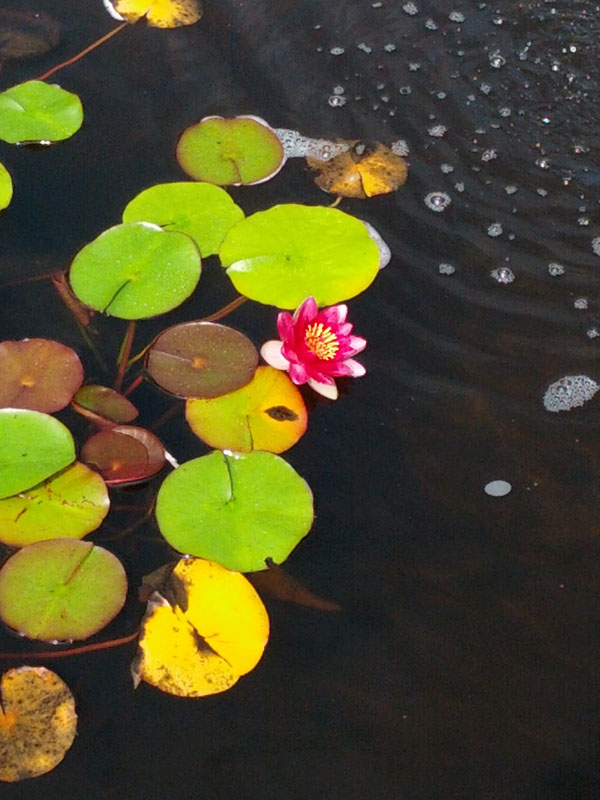 Firstly, my good friend and very talented poet Charlotte Gann was shortlisted for the Michael Marks pamphlet award. Although she was pipped at the post it was a wonderful to see her pamphlet The Long Woman make the shortlist for a big prize.

Then, I had the chance to take part in a workshop here in Lewes with Mimi Khalvati. I’ve been on the ‘reserve’ list for a while and there’s now a strong possibility I may make the cut for the autumn dates.

It’s difficult to step into an established workshopping group where everyone else knows each other, and I had decided not to attend as a ‘fill in’ any more, but if I can become a regular member I think that will be much more helpful, for me and I’m sure for everyone else, as It’s not always useful to have a stranger turn up and launch into a critique of your work.

Also in June I finished a short course at the Poetry School with Jack Underwood, all about putting together a pamphlet. It was useful and fun, although I’m not sure I’d do a regular class in Lambeth again as travel to and from isn’t easy – the class over-ran every time and because I had to run for a train it meant I missed quite a lot. More about the pamphlet in another post. Met some interesting poets on the course, including Harry Man, Madeleine Wurzburger, Steve Boorman and Olly Todd.

Although I missed the Brighton Stanza meetup last month and will miss the next (am giving a talk to the London Writers’ Cafe group about blogging) I did make it to the Pighog poetry night at the RedRoaster Cafe in Brighton last week. It was a great evening, with John Davies, John McCullough and Rosy Carrick reading – I really enjoyed Rosy’s performance and was great to finally meet the lovely John McC who I feel I already know a little via Twitter and Facebook – I’m now enjoying reading his book The Frost Fairs. I did read at the open mic (just – they called it a day and then said ‘OK, we’ll take one more reader’) and got a ‘well done’ from John Davies afterwards, which was kind of him.

PS the photo was taken in Dieppe at the weekend, where it appears to be summer.