I’m sat here with a number of scribbled-on poems around me, trying to decide which one(s) to resume work on and which to re-file for now. They’ve all been workshopped at some point, some of them to the extent that I’ve fallen out of love with them and not looked at them since. But surely there’s a grain or two I can rescue and use.

Everything here appears to be in tercets – hmmm.

I’m also checking what I’ve already got sent out, what hasn’t been sent anywhere yet, and what’s recently come back and awaiting re-sending OR filing for now OR re-working.

Currently in the ‘no response yet’ folder are:

At least three of these 17 poems I’ve since revised, which is sometimes what happens if I secretly think there’s a high probability of rejection. I know you’re supposed to only send out poems when they are the BEST THEY CAN BE. But how do you know when that is? Even stuff that’s been published I sometimes look at later and want to change.

And if you’ve substantially revised a piece, does it then constitute a new poem for the purposes of ‘simultaneous submissions’, and therefore legitimate to send elsewhere while waiting for the first magazine to reply? I haven’t done this yet (ahem! in case any of the above editors happen to read this!) but I’m thinking on it.

At the moment I’ve got one poem forthcoming in fabulous The Rialto, but nothing else. It’s not that I’m not very excited to be in The Rialto, but this year having made an effort to write more and send out more, so far I’ve had fewer acceptances. So I suppose I’m just wondering if I’ve become too hung up on quantity and the quality has slipped.

In a couple of weeks I’ll be on a poetry ‘masterclass’ at Ty Newydd, and I’m hoping it will be a kick up the bum/reality check/inspirational boost… or preferably all three. Will let you know.

How many times do you send out a poem? » 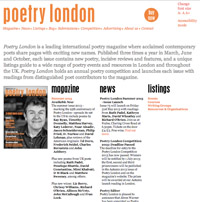 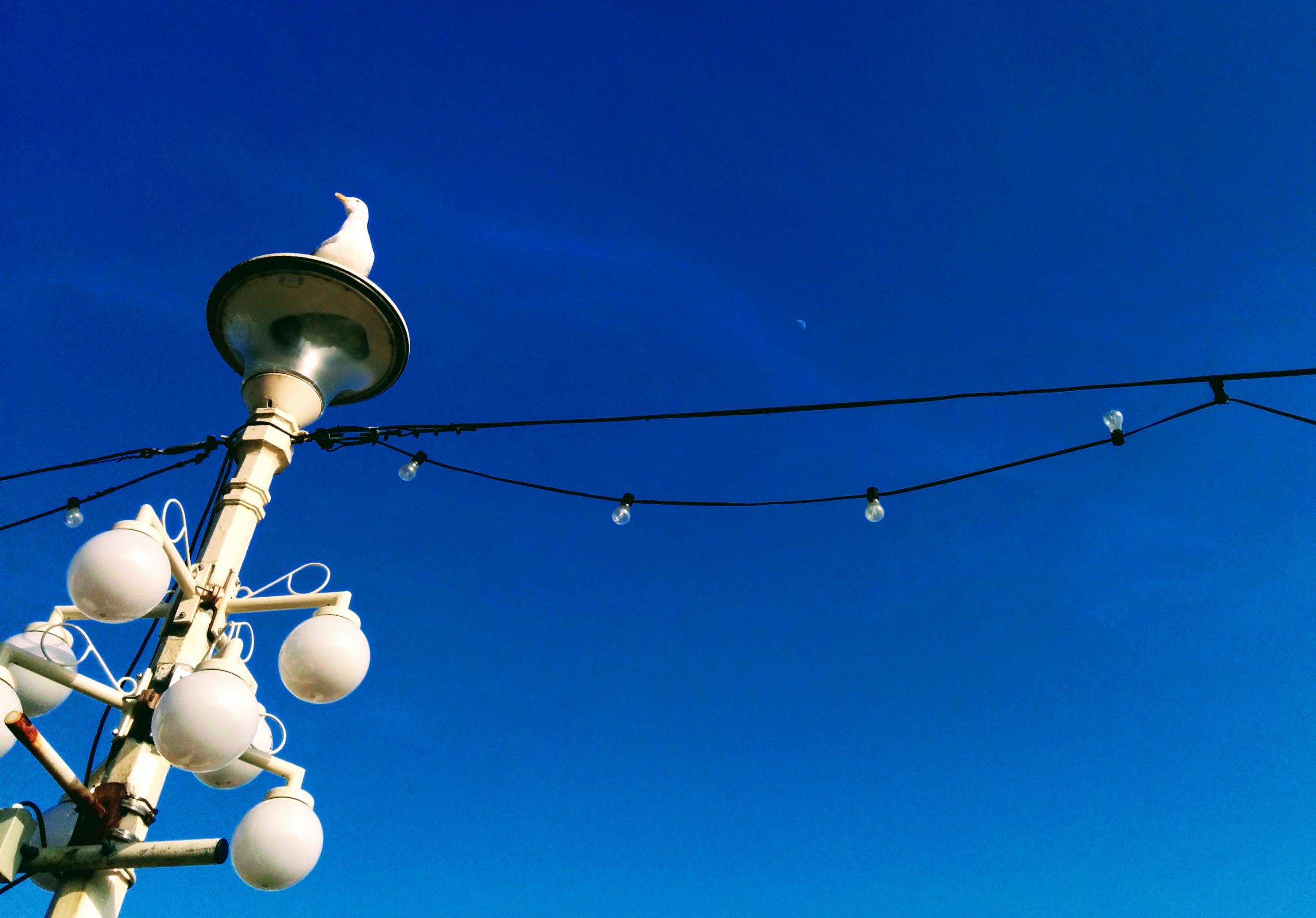