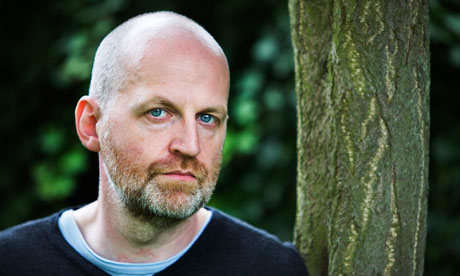 Published by Robin Houghton on October 18, 2012

The Mimi Khalvati workshop notes I posted here recently went down well, so I thought I’d share with you some gems from Don Paterson. Don came down to Sussex for the Pighog Poetry Festival in 2010, and as a tea-making volunteer I was lucky enough to sit in on his masterclass. (Actually that sounds very grand – the way Don described it was ‘you can ask me questions and I’ll just talk’ – in other words, no workshopping or advice on individual work.)

Clearly the man doesn’t beat about the bush. I have to say I came away with so many great tips, and I go back to them OFTEN – I know I still commit some of the ‘sins’ mentioned here and need reminding not to do it!  So if you’re sitting comfortably, here goes:

And while we’re on the subject of DP, this video of him in some windswept location reading ‘Rain’ is one of my favourites: