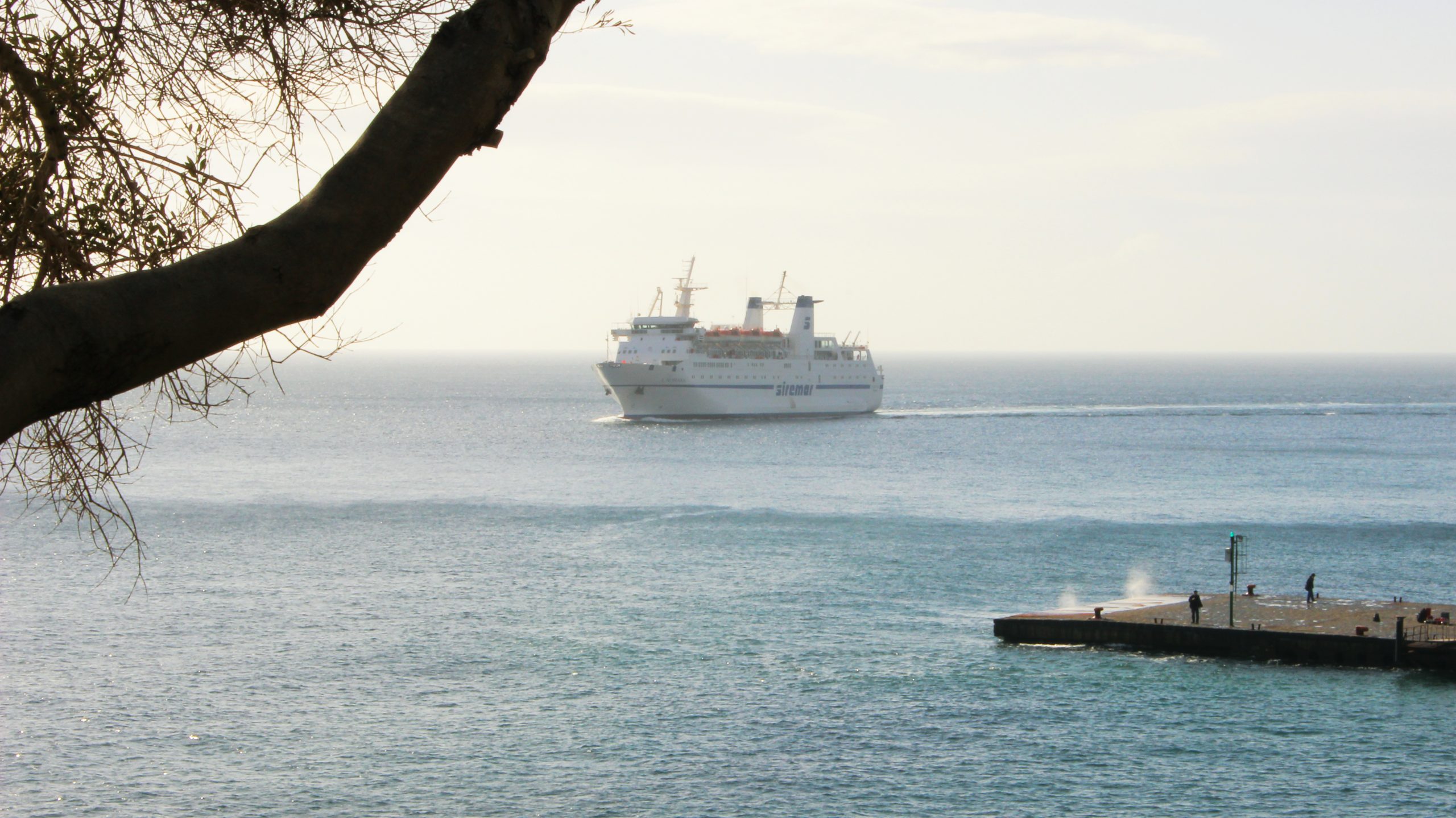 Published by Robin Houghton on February 2, 2018

This is the first of a new series of posts inspired by Anthony Wilson’s fascinating ‘notebook’ posts, in which he shares phrases, thoughts, links to things that have struck him as interesting, that have got him thinking and/or writing.  Anthony’s posts are full of brief, throw-em out there lines and ideas, thinking points that jab you, that surprise – very much notebook-like, sometimes almost poems in themselves. This is my version – more verbose, perhaps, but with (I hope) the same sort of flavour – a window into who and what’s currently got me thinking (or feeling) over the last month.

Walt Whitman and the sea

I’m currently learning Vaughan Williams ‘A Sea Symphony’ with one of my choirs, the words for which are taken from Walt Whitman’s ‘Leaves of Grass’. Somehow the combination of the words and the music have really got under my skin. I’ve sung a lot of choral works but have rarely felt the emotion of a piece as I’m singing (as opposed to making sure I come in in the right place on the right note). I think only Britten’s ‘War Requiem’ has ever affected me quite this way.

The Sea Symphony has made me want to seek out more of the poems in ‘Leaves of Grass’ and find out more about Whitman, who I admit has only ever been ‘a famous American poet’ to me. Here are the opening lines of the symphony:

Behold! the sea itself!
And on its limitless, heaving breast, the ships:
See! where their white sails, bellying in the wind, speckle the green and blue!
See! thy steamers coming and going, steaming in or out of port!
See! dusky and undulating, their long pennants of smoke!

And look at this recent recording of the piece on YouTube – I challenge you not to be moved by the first three and a half minutes:

Ocean liners at the V & A

Vaughan Williams’s Sea Symphony was completed in 1909, and it’s funny how so many iconic pieces of music with sea themes were composed around that period (pre-first world war). The second half of the piece isn’t really about the sea at all, but Whitman’s use of it as a metaphor for life, the universe and everything.

When I read in Design Week that the Victoria & Albert Museum is launching (oh ha ha) a new exhibition on the subject of the golden age of ocean liners, it seemed perfectly timed. Ocean liners! I want to see this! Perhaps I need to organise an outing for members of the choir!

Economics for all – animated video

I won’t milk the ‘being all at sea’ metaphors here but on the subject of (AHEM) the British economy and its current prospects, I couldn’t help be drawn to this short vid in which economist Ha-Joon Chang explains why economics is for everyone. The RSA hold regular public-access talks on a wide range of subjects affecting society, civil life, culture and education. They’re all available to view online if you can’t make it to London in person.

Some of the talks have been turned into animated shorts aimed at encapsulating the main points in a succinct, graphic and often humorous way. As someone who goes bleary-eyed at the combative, points-scoring speeches of our elected ministers, this was both informative and though-provoking.

I don’t know if you’re familiar with Medium, but it’s a kind of open forum for the posting of (mostly) interesting opinion pieces. It’s kind of a blog platform, in that you can open an account, complete a profile, starting posting whatever you want, gather followers and follow other people’s posts. A very clean and simple interface where words are valued at least as much as visuals, it’s mostly a platform for creative tech/future thinking/society/personal development. In my limited experience of it, it feels a little like a safe haven for the Twitter early adopters and the ensuing intelligent discussion.

A couple of pieces caught my imagination recently – ‘I am not a productive person’ by Jon Westenberg, in which he argues that “I don’t want to define myself by my level of constructive output, because the number of things I tick off a to-do list is not a proxy for a personality.” As someone who needs time to mull things over, and which to onlookers can seem like time-wasting or doing nothing (a quality that never sat happily with my corporate employers), this short article really spoke to me.

A bit of personal growth

More in the ‘self-help’ camp but containing a couple of interesting nuggets is this piece by Benjamin P Hardy – with the unpromising title of ‘How to change your life in 30 days’. Hardy talks about what often happens when you achieve success at something: the success may be down to something you’ve done that was different, or more innovative, or it involved pushing yourself, taking risks etc – but instead of carrying on with those behaviours, you start playing safe – which means avoiding taking risks, no longer innovating, staying in your comfort zone. And in effect you slip backwards – even if only in your own mind – it’s like a loss of confidence. You’re trying to maintain your position but it feels a lot harder – like treading water in the sea rather than swimming, you’re letting the sea carry you wherever it wants – hey! see what I did there? A little sea-metaphor popped into my head!

Anyway, it did make me confront a tendency I see in myself – having ‘cracked’ something, for example getting a poem into a magazine I’ve been trying for ages, I then worry about sending anything there again, in case it’s never as good as the ‘magic’ poem. Or let’s say I have some success in a competition. I then convince myself that it would be awful to enter the same competition and get nowhere, or that it would be safer to enter small competitions because then if I’d have a better chance of getting somewhere, or if got nowhere it wouldn’t matter because it was a small competition – you see how stupid the whole thing gets? And the sum total of all this is that if I’m not careful I let the stupidity dictate what I write or prevent me from just thinking about the excitement of trying new things and taking a few risks.  So I hereby pledge to do less of this, and thanks Benjamin P for the kick up the backside.