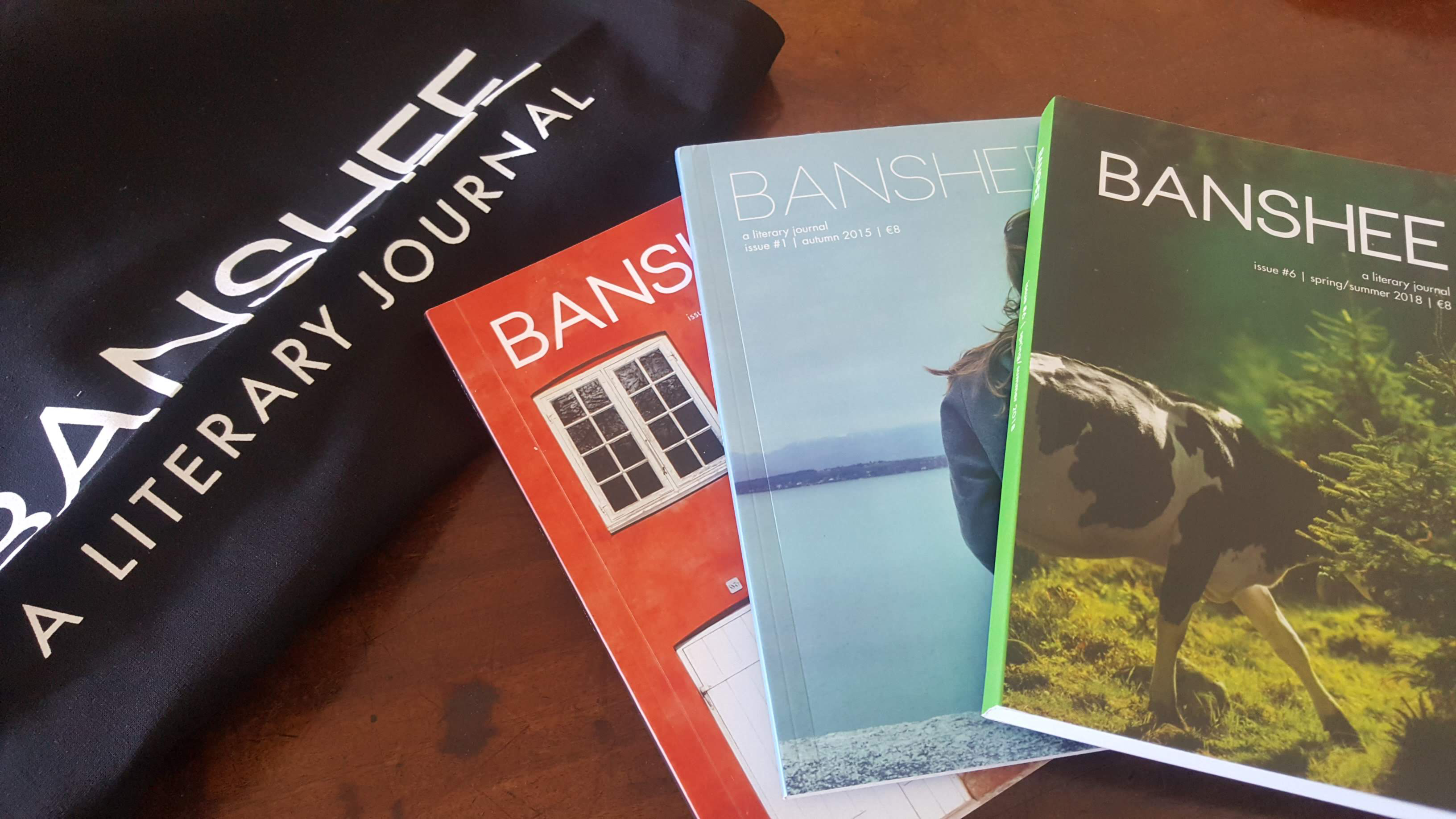 Although I’m going to miss my writer’s group this week it’s for a good reason, as I’ll be in Ireland for the Cork International Poetry Festival, which sounds rather grand, but so far my impression is that it’s going to be a chilled affair, perhaps not as intimate as Swindon but not as scary as Aldeburgh in its Snape Maltings days. Having booked for all the sessions online it was lovely (and unexpected) to receive the slightly ‘alt’ programme in the post. I’ve been googling various poets so that I’m not entirely in the dark when I go hear them read. I’ve also come across at least one ‘fringe’ or rival event on Thursday night, so perhaps there’ll be a bit of poetry gunslinging. All adding to the good energy no doubt. Anyway, you’ll be the first to hear about what goes on as I’ll certainly be writing the odd blog post… but I’ve promised myself some serious writing time each morning. The weather forecast is rain, so what better than to hole up in the warm and dry, reading fine poetry and writing, um, poetry?

Meanwhile I’ve been dipping my toe in the Irish poetry scene with Banshee, three back issues of which arrived in the post, together with a nifty tote which may well come in handy in the next few days. So far so good – and I’ve been enjoying the essays as much as the poems. I do enjoy creative non-fiction and for me it sits well with poetry, whereas I struggle to switch my attention between poetry and short stories. This hasn’t occurred to me before so it’s an interesting discovery.

A couple of things: Martyn Crucefix asked me to mention his current project Works and Days of Division – basically he is posting 29 new, original poems in which he wrestles with Brexit. The form he’s following is an old one. “The so-called vacana poems originate in the bhakti religious protest movements in 10-12th century India. Through plain language, repetition and refrain, they offer praise to the god, Siva, though they also express personal anger, puzzlement, even despair.” A thoughtful alternative to the current political “debate” and one which dwells more on what Martyn terms the “psychological fallout”.  Here’s today’s poem, ‘O Twitterstorm’.

And surfacing on on Twitter, this gem of a poem by Claire Cox was voted the Poem of the Month on Ink, Sweat & Tears: ‘The card given out at his funeral’. Lovely stuff.