Published by Robin Houghton on February 26, 2021

This is the second in my mini-series on UK & Irish poetry magazines. The three featured today are all long-standing publications. 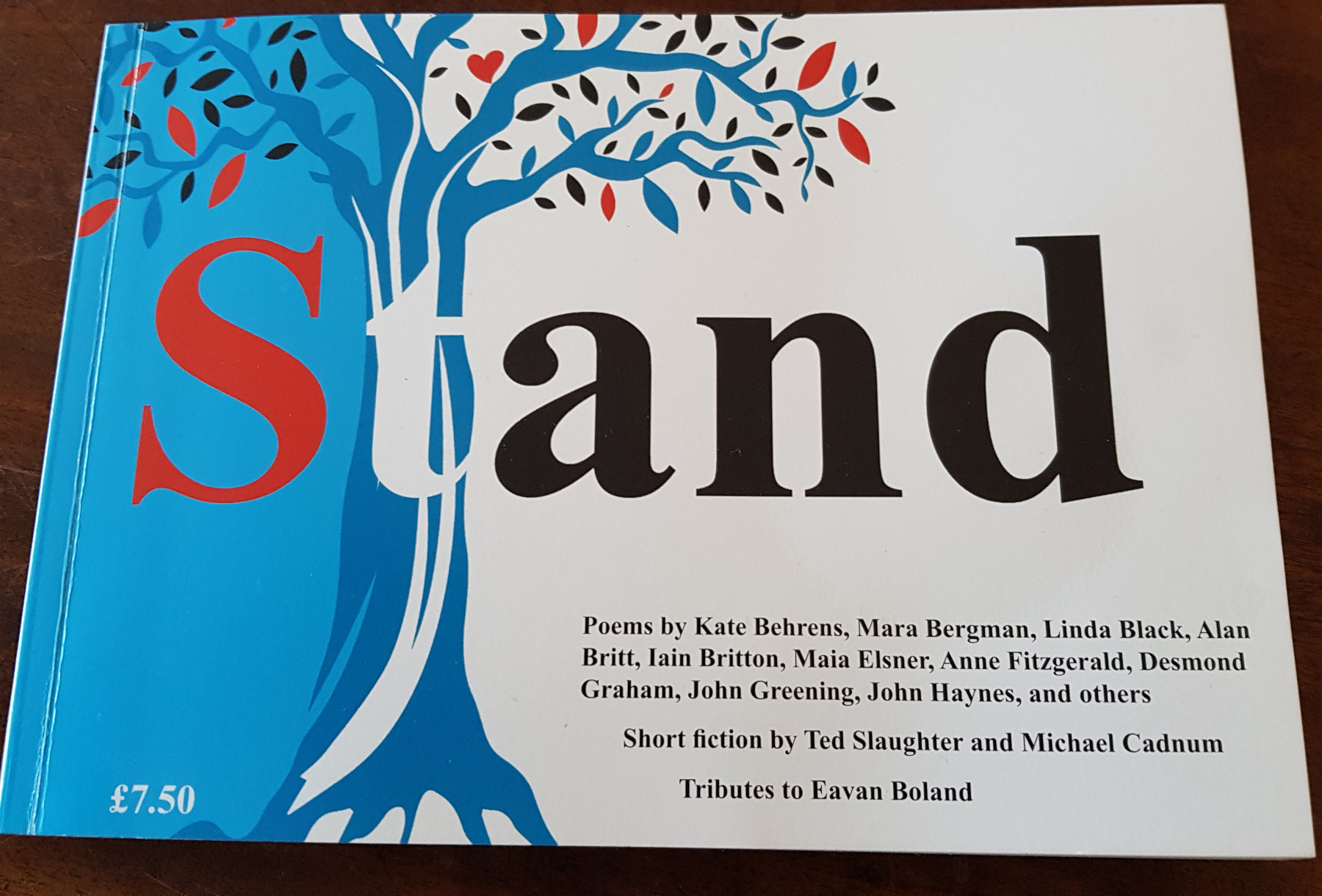 Stand started up in 1954, when, according to the website,  “Jon Silkin used his £5 redundancy money, received after trying to organise some of his fellow manual workers, to found a magazine which would ‘stand’ against injustice and oppression, and ‘stand’ for the role that the arts, poetry and fiction in particular, could and should play in that fight.”

What a brilliant story. Jon Silkin died in 1997 and the magazine has had a number of editors over the years, and a long association with the University of Leeds that continues to this day. John Whale is the current managing editor, and each edition seems to include a nice mix of both well-established and newer poets. It runs to around 150 pages and the landscape layout, while interesting, offers I suspect some challenges. The name of every contributor since 1999 appears on the website! 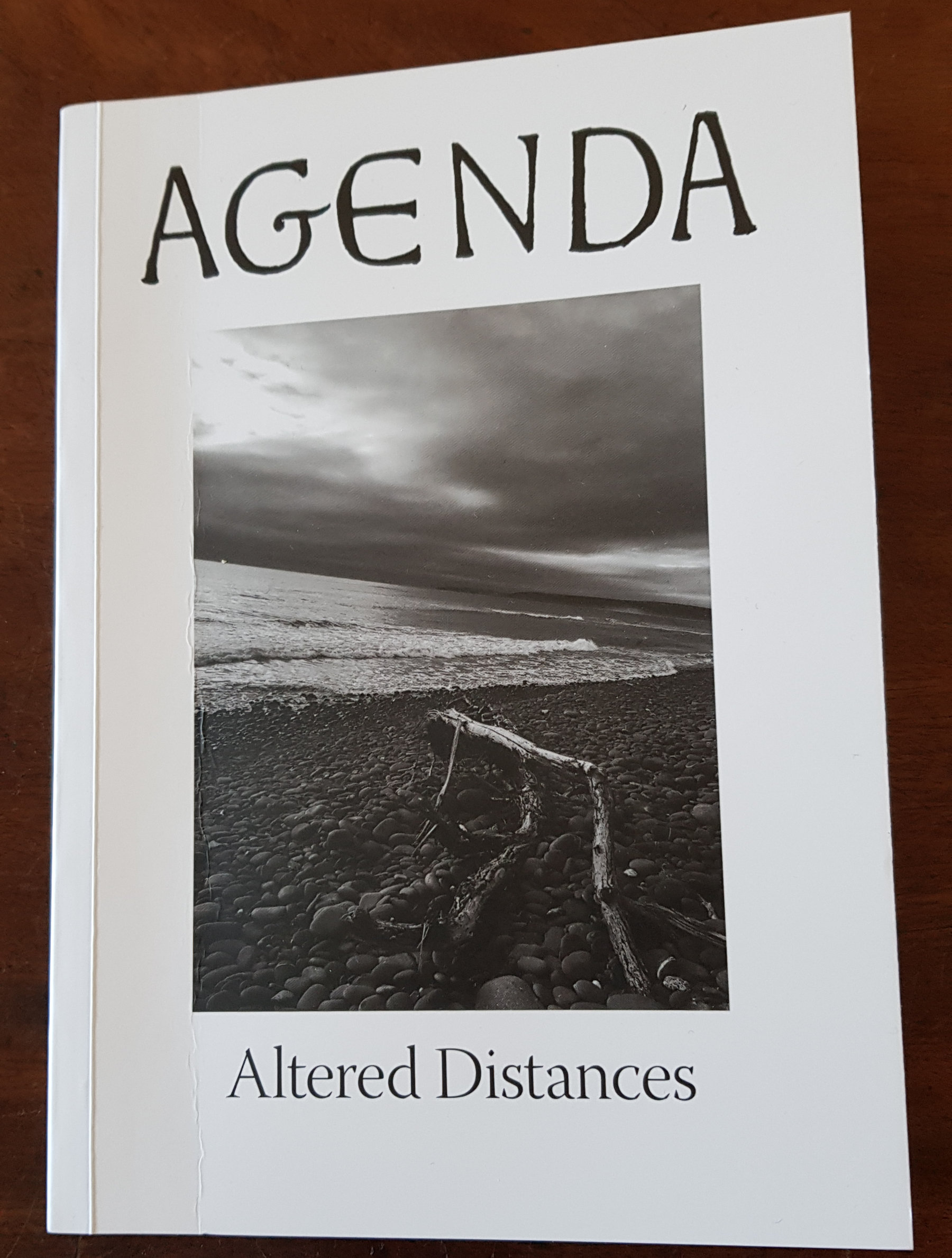 Another small magazine with a big reputation is Agenda, founded by William Cookson in 1959, with a big input from Ezra Pound, no less. Cookson’s recollection of how the journal came into being appears on the website, and is a fascinating read. I particularly liked the detail that Pound thought the fifth issue was ‘particularly boring’ and he suggested Cookson should stop, “but he soon relented, sending £5 towards the printer’s bill to help me to continue, writing, ’Oke Hay / Fluctuat. But get some GUTS into the next issue, and something that isn’t watered down E.P.'” Priceless.

The current editor Patricia McCarthy does much to promote young poets in the ‘broadsheet’ section, and the magazine (again more of a book really, at 160 pages) is a blend of poetry, reviews and editorial (and GUTS of course). Most issues are themed, and its ‘retrospectives’ are particularly interesting. 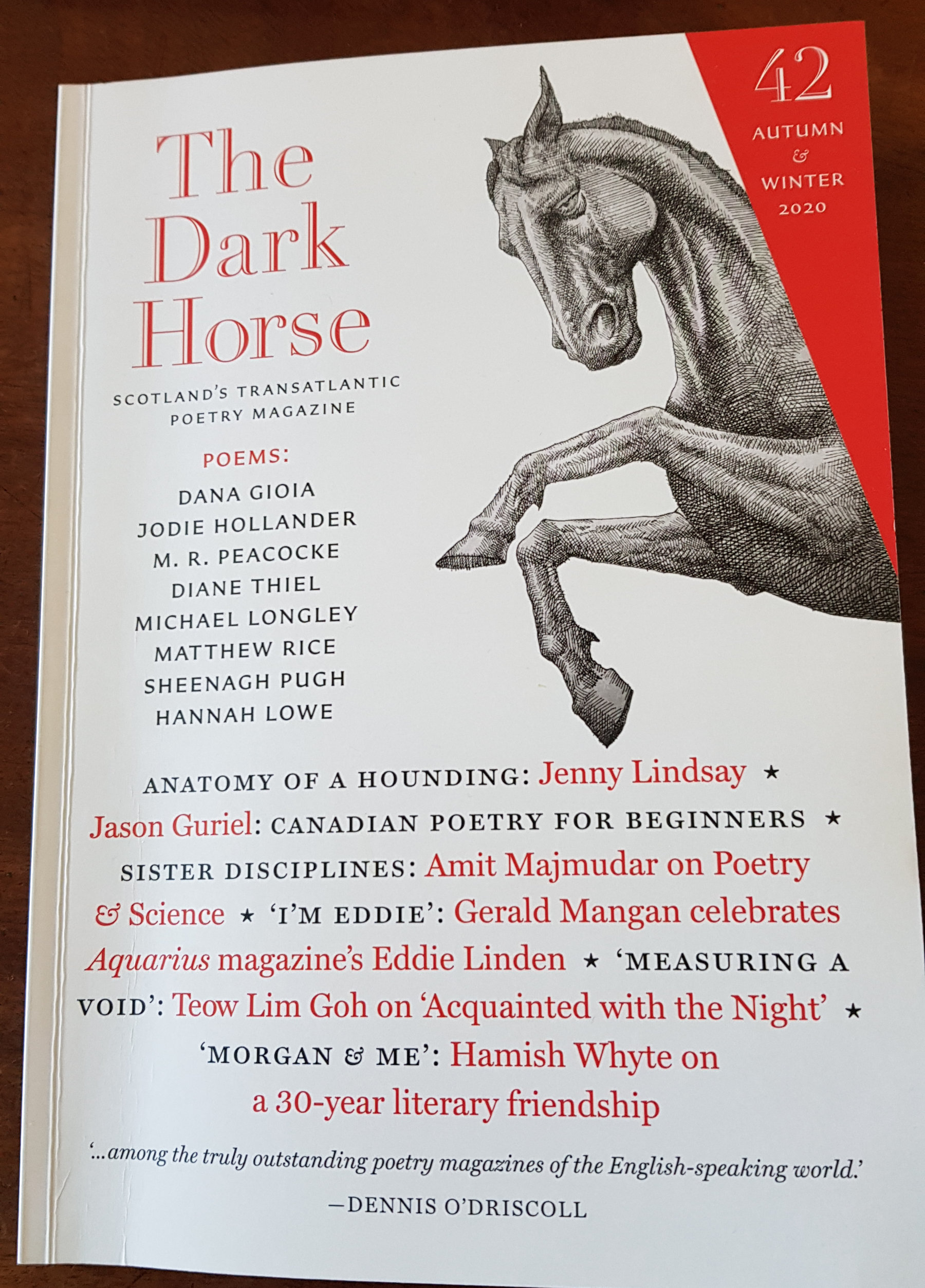 And finally for now, The Dark Horse. This is a journal I’ve been aware of for a while but only recently sent for a copy. Billing itself as ‘Scotland’s Transatlantic Poetry Magazine’, it clearly has gravitas –  there is work in this recent issue by heavyweights including Michael Longley and Dana Gioia.  I also really enjoyed the essays, including a harrowing tale of ‘cancel culture’ by Jenny Lindsay and an extract from Hamish Whyte’s memoir of his thirty-year friendship with Edwin Morgan.

The Dark Horse was founded in 1995 by Gerry Cambridge, who is still its editor, and clearly also the driving force behind its design and impressive production values. Incidentally he wrote this interesting piece entitled Why we do it – on editing a poetry magazine.