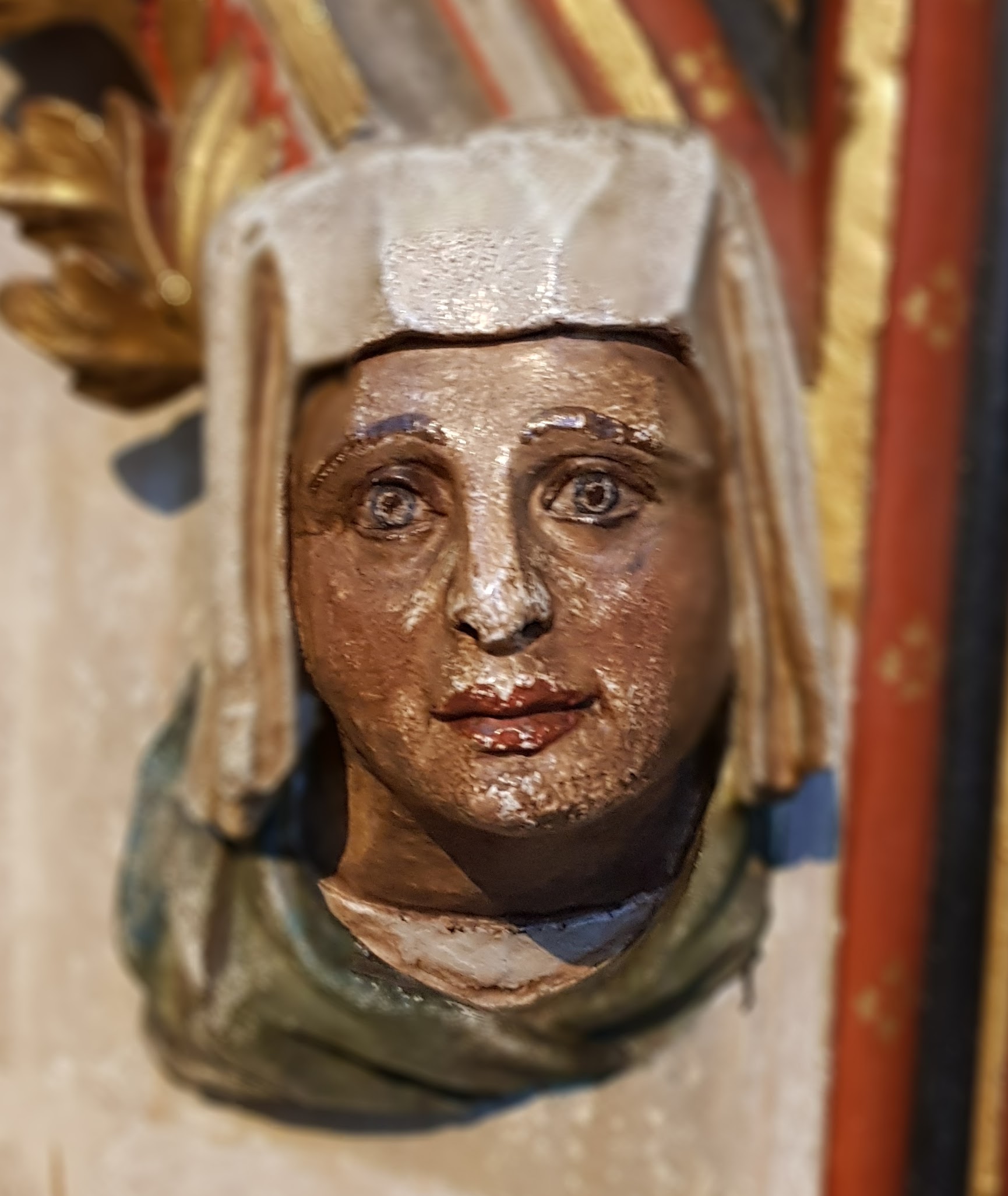 Notes from the sick bay

Published by Robin Houghton on November 10, 2021

“Ah! There is nothing like staying at home, for real comfort” – Jane Austen (allegedly). Although she didn’t have to endure the harassment of up to five phone calls a day ‘reminding’ her to self-isolate. Perhaps it’s assumed that if you have Covid, you’ve lost your memory and wits as well as your sense of smell.

Reader, I have contracted it. All for a few luscious days away on my birthday, not a moment of which I regret. We went to Bristol on the train, revisited Nick’s old university haunts, explored the Georgian terraces and the harbourside, had a lovely day in Bath, ate and drank well. We’re now two days off finishing our ten-day quarantine. We’re both feeling tons better than this time last week, even the sense of smell is gradually creeping back (starting with smells I’m not keen on, like coffee, maddeningly!)

Someone on Twitter commented that ten days enforced isolation gives you all the time in the world to write – but frankly I haven’t really felt like it. I have done some reading and research in preparation for the forthcoming collection. At the moment the difference between a planning a pamphlet and planning/producing a full collection feels like the proverbial yawning chasm. I can do this! And yet I keep printing off my notes, usually with headings that might motivate me, like ‘Why I’m interested in writing about X’, and ‘Key themes and identifying the gaps’, then staring at them with nothing to add. Meanwhile all the new poems sit there looking up at me like baleful dogs desperate for a walk. I try to tell myself they have promise, even though they seem tired or lacking in originality. And then I go back to reading, avoiding Twitter or wondering if I need to just do a bit of yoga.

Woops, this has gone a bit negative – apologies! There have been some good things too – last week I really enjoyed Live Canon‘s performance of the ‘Rime of the Ancient Mariner’, not a poem I was familiar with apart from the odd quote. Apparently they plan to tackle Paradise Lost next – yikes! I struggled with Milton at school, although I suspect that was just part of my general immaturity and lack of stamina. Far easier to get to grips with a Ted Hughes poem about a pig than hundreds of pages of 17th century hellfire.

Actually I do have something big to celebrate/express, and that’s my gratitude to all the lovely email subscribers who bought me a cup of tea as a thank you for the quarterly magazines submissions updates. I was thrilled and touched by all the support.