… or rather ‘pamphlets’ launch – not only did Kim Lasky win the Iota Shots competition last year, she did a double whammy with the Poetry Business comp – now that’s just greedy!! Although, to be fair, I don’t know Kim personally but I’m told by several good friends that it couldn’t have happened to a nicer person and more deserving poet.

Anyway, imagine my surprise to get a Templar email alert last Monday to say a pamphlet was about to be launched not only here in my home town of Lewes, but three doors along from my house. How convenient!

Kim’s two pamphlets are Petrol, Cyan, Electric (Smith Doorstop) and Eclipse (Templar), available on the night for just £8 for the two – too cheap! And as always from these presses, lovely production values. Kim read from them both, Eclipse accompanied by a beautiful film. (If I’d had my reading glasses and with a teensy bit more light I’d have read along from the copy while listening. I often have that feeling when listening to poetry being read – I want to see it on the page at the same time. Is that something to do with how our brains process information – maybe there’s a word for being more able to absorb the written rather than the spoken word ?)

I haven’t yet read Eclipse properly, but I’m very much enjoying Petrol, Cyan, Electric. I wasn’t quite sure I connected with the subject matter at first (pioneers and early experiments in electricity) yet in fact I’m finding so much that I like in the poems, such as ‘Cut’ in which the silence of a power cut throws what light there is into sharp relief: ‘The moon lays a white sheet / on the bed’ and later ‘the odd spotlight / of an upturned torch / like a ringed planet.’

Elsewhere, in ‘In the Mood’ we’re offered a glimpse of ‘the father I have in photographs’ who ‘took five sugars in tea’ imagined in an empty aircraft hangar, leading the narrator in a 1940s dance –  ‘In your arms I smell the man I never knew / Brylcreem, the chemistry of petrol.’

The collection features many more delicately described incidents, imagined happenings. There is a sense of wonder about it.  I love the way Kim brings real (his)stories to the fore without it feeling like a backwards take, preserving the magic and the mystery of things which, like electricity, are still never fully explainable.

Petrol, Cyan, Electric is on the shortlist for this year’s Michael Marks Pamphlet Award, with results being announced tomorrow. 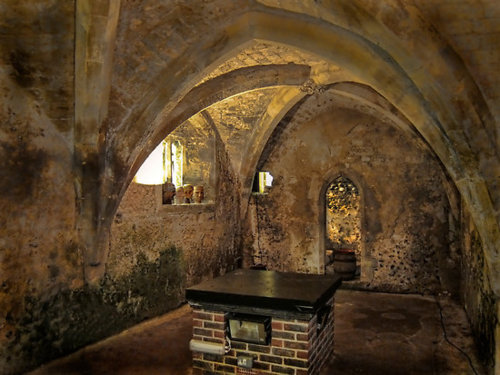