Emerging from the fug of the common cold, what should greet me but a ‘no thanks’ notification from Ambit. It seemed like an automated/standard reply this time, so I think I have to give up on it for now. The last rejection I had from them felt more personal and encouraging.  I think three or four rejections in a row (can’t remember how many it’s been with Ambit, actually) from a mag is a fairly strong indicator that my stuff just isn’t their bag. (Unless I’ve had something published by them before, which is quite different.) So Ambit now joins the ‘probably not’ list. (If the list gets too long I may have to revise my strategy but at the moment it works fine!)

On the positive side, I had a very nice time on Tuesday at the Chelsea Arts Club where my lovely agent (for my non-fiction writing) was hosting a Christmas lunch for some of her authors. A great chance to meet other (far more successful) writers and get enthused about everything from space exploration to Norris McWhirter. Imagine my excitement to meet a fellow poet there by the name of Liz Dean. Liz told me she had a fair amount of work published a few years back, but other projects have taken her away from the poetry scene lately. We talked about magazines, submissions, pamphlets, the way forward and so forth. She made a suggestion which I found intriguing and came away thinking “Yes, I will do that in 2014…” We actually shook hands on it, so indeed I must do it! I won’t say any more now, but all will be revealed here in the fullness of time. Ha ha!

The news that Douglas Dunn has won the Queen’s Medal for poetry had me panicking that I’d not read a thing by him. Well, ‘panicking’ is probably too strong a word, but that general feeling of “oh no! here’s another famous poet I haven’t read or even heard of! what the bloody hell do I think I’m doing, noodling about writing poetry or even having the PRESUMPTION to call myself a sortofpoet when my knowledge of The Canon is so completely inadequate” – that kind of thing.

So partly in a knee-jerk reaction and partly because I needed to return Simon Armitage’s Tyrannosaurus Rex versus the Cordoroy Kid (many gems there) I went to the library and spent an hour or so with the one Dunn book they had which was The Year’s Afternoon (brilliant title poem you can read here). I took it away to read properly, and also a copy of Answering Back, an anthology of pairs of poems, one by a contemporary poet in response to one by a more established/dead one. Edited by Carol Ann Duffy. This looks really meaty and I know I’m going to enjoy it, just from looking at who is responding to who, for starters.

Arrived in the post last week was the latest edition of Rattle, from which I get my regular dose of American poetry and Poems With Titles That Are Quite Often Longer Than The Actual Poems Themselves And Every Word In The Title Is Capitalized (sic). Also by my bed is the Winter edition of Poetry Review which I’ve only skimmed through so far but noticed another enjoyable and cheeky nod to Robert Frost’s ‘Stopping by woods’ – a poem by Kate Bingham called ‘Midnight’. In the last edition we had ‘Floating on Lake Windermere in a Stolen Boat’ by Sean Hewitt, a similar homage. Maybe it will be a recurring theme? Something to watch for!

« Mimi Khalvati on editing and what to bin 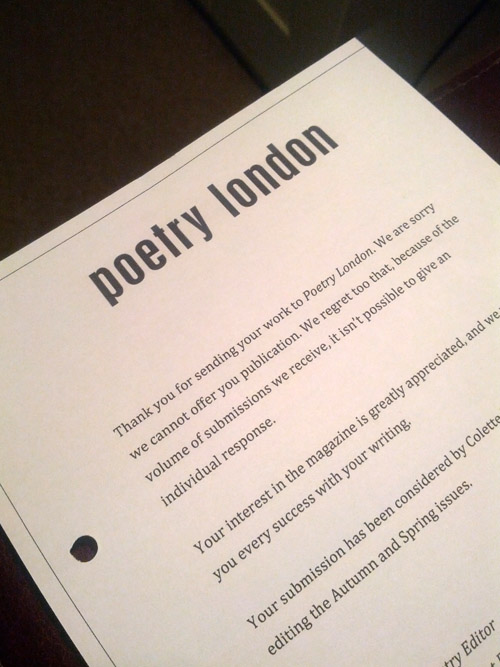 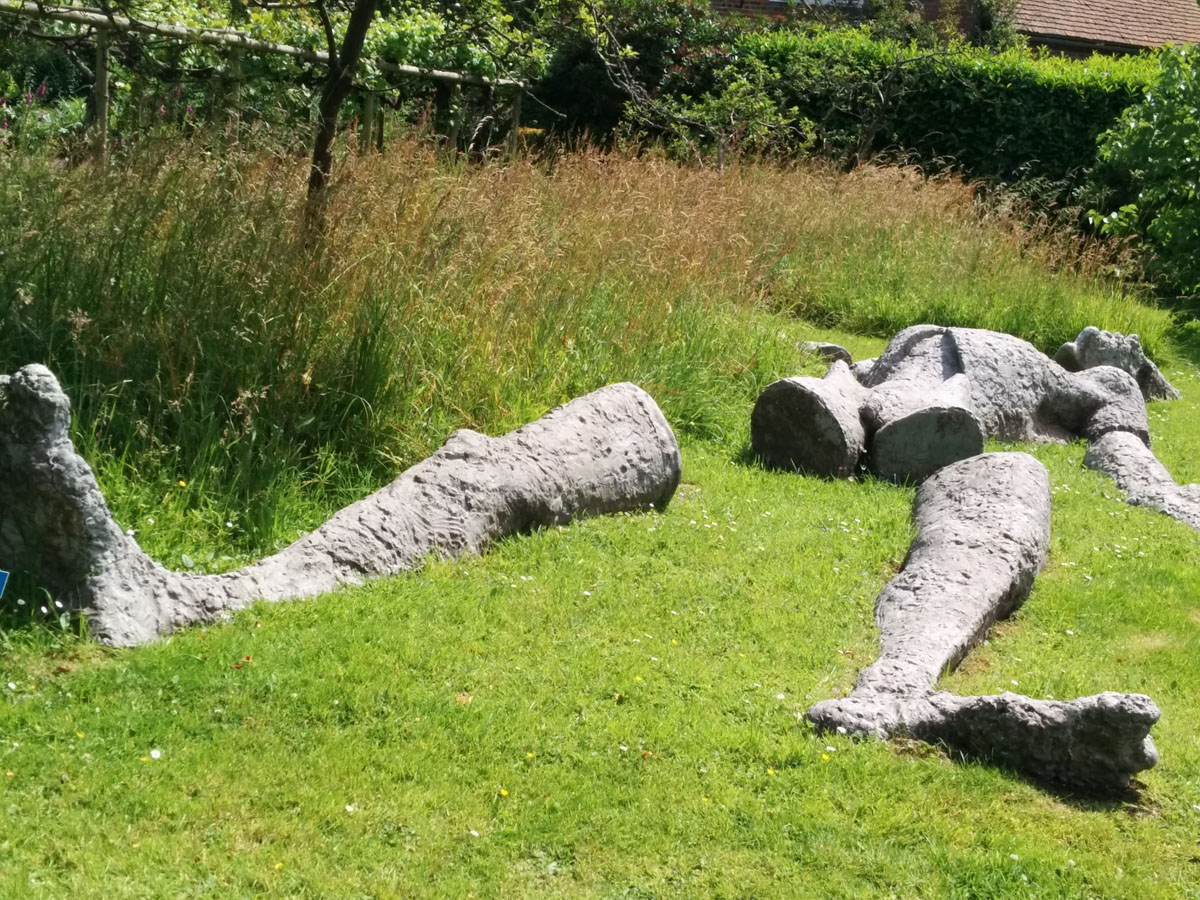