Back from a couple of days away at Standen, a National Trust house in the Sussex countryside about 45 minutes from where I live. The idea was for it to be a poetry reading & writing retreat, time away from the internet, work and house moving stuff. I love visiting Standen and it was a treat to be able to stay there, even if just for a short time. I’d like to take my husband there in the summer so we can have private picnics on the lawn after the massed general public has gone home.

I got there on Monday evening and thought I ought to have a plan for how to spend my time, but it didn’t really work out that way. I got up early on the first full day, intending to write – I’d brought a selection of books with me, so I started reading, and the reading took over. I got out Don Paterson’s Landing Light and resolved to read it all the way through – even the long poems which I admit I often avoid – and make notes. This was a really good thing to do as I discovered so many connections between poems and appreciated the ordering and the shape of the collection. Too often I dip in and out of collections and probably miss much of the interesting detail. I then started doing the same with Allison McVety’s Lighthouses, but got distracted (or actually inspired, to put it more positively) by an idea for a poem.

Another book I revisited was Strong Words, edited by W N Herbert and Matthew Hollis (Bloodaxe). It’s a marvellous resource, a collection of essays by ‘modern poets on modern poetry’. I just keep coming back to it, it’s so rich and there are so many poets represented it’s a lot to take in. This time I focused on three very different viewpoints from Eavan Boland, Edwin Morgan and U A Fanthorpe.

But you can’t stay at Standen without taking a tour around the house itself, or one of the many countryside walks from the door.

Not my digs alas – the Drawing Room at Standen

Is it New England? No, Olde England – view from the holiday apartment at Standen

I was lucky with the weather, so I walked down to the Weirwood Reservoir yesterday and only encountered one other person en route. But I did hear a woodpecker, enjoyed the songs of chaffinches, robins and blackbirds and caught a glimpse of two deer in the trees.

Standen is an Arts & Crafts house, designed by Philip Webb and built in the last decade of the 19th century. Every aspect of the interior – architecture, layout, furniture and furnishings – is down to him and his Arts & Crafts colleagues (Morris, Voysey et al). Now although I’m partial to a bit of William Morris wallpaper, and once even had curtains made in one of his designs, on closer inspection I think I can say for sure that I would find it hard to live with on this scale. Standen is a family home, but there’s something rather austere about it, which seems slightly odd given the amount of decoration everywhere. It’s tightly controlled. The wallpaper and textile patterns are stylised. Some of the lamps are, quite honestly, ugly. The much-admired Webb fireplaces can verge on the brutalist. There is artisanship everywhere, but not a huge amount of art. Interesting to contrast this with, say, Charleston Farmhouse with its riotous hand-painted decoration to every surface. I realise we’re talking a slightly later period, and the owners of Standen (for all their interest in building a ‘contemporary’ house) were by no means bohemian.

The Garden Room at Charleston in Sussex, home of artists Vanessa and Clive Bell and Duncan Grant from 1916

But back to my little retreat….the holiday apartment I stayed in is on the second floor, up the servants’ staircase, but nothing about it is poky. This is a grand amount of space and the walls, doors and fitted cupboards have a fine solidity about them. The bathroom is the size of a 21st century studio flat. I loved staying there – it was warm, quiet & private, I could look out on the comings and goings of workers and visitors.

I did fondly imagine I would spend time in the main house, sitting in the conservatory or the Morning Room with my notebook, as if I owned the place, taking in the vibes of the house, its history and characters. But that’s for a longer stay. Although people staying in the apartment are free to visit the house during opening hours, and I’m sure no-one would have minded if I’d settled in one of the rooms, I think I would have been a curiosity, and detracted from people’s enjoyment of the atmosphere. I’m not sure how I would answer the questions about what I was doing there, or (worse) questions about the rooms and the place itself (although I might have had fun bluffing). I think I’d also end up writing about the visitors rather than the house. As it was, I worked very well upstairs in my lovely garret.

The second day was more productive, I got into my stride and ideas popped. I rummaged through some of the MANY old poems on my computer and selected a few to revive or rework. I did try going through all the others, archiving and even *shudder* deleting some, but soon became exhausted and had to take a nap. Although I was supposed to be internet-free, I did have my phone and kept up with emails and Twitter – which actually wasn’t all bad because a story I read about via a link posted on Twitter got me into a new poem. In the evening I was going up to London for a memorial event for Dannie Abse, so I had to venture out, but I knew I’d be leaving anyway the next day, so the retreat was kind of over then anyway. This morning when I left it was raining and I could hardly see the fields or the reservoir from my window.

The final takeaways – six new poems started, four old ones revived, some good quality reading and an interesting immersion (well, dip) into Arts & Crafts style. Now to see if I have anything worth sending out… 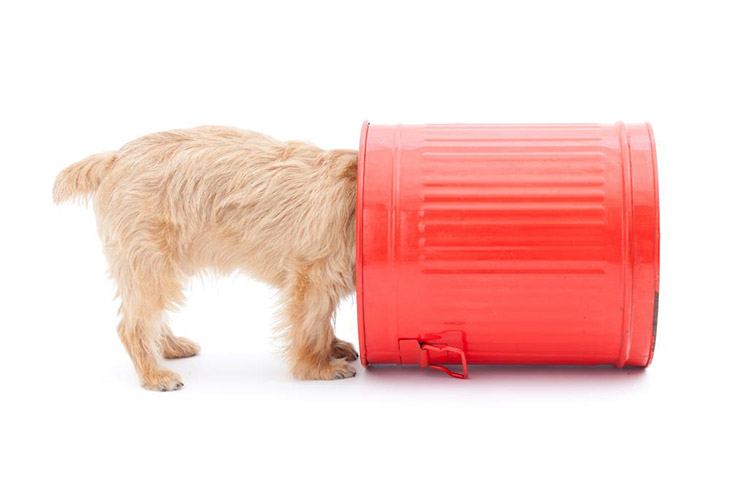 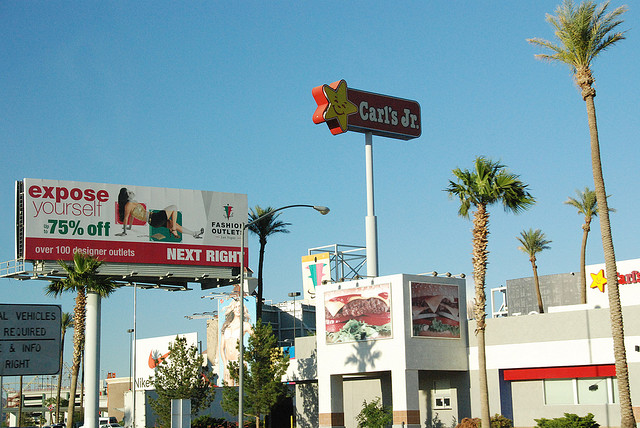