Yes that probably sounds familiar, being the title of the 2009 collection by Gillian Clarke. I’ve been thinking a lot about water lately, and flow – great rivers, the mouths of rivers and the place where they become sea. Just riding the ideas at the moment and not rushing it. As Clarke puts it, ‘The sea turns its pages, speaking in tongues’ (‘First Words’)

I’ve been thumbing through some lovely watery poems. This, from Lynne Hjelmgaard’s A Boat Called Annalise: ‘We are in the Ocean’s mouth, / territory unknown’ (‘Night Watch’).  Or this, by Philip Gross:

Scroll up the chattering, brief brilliances
and long abradings, sweeping up of everything

that we let slip, the murk-dynamics
that we might mistake for memory.

It’s been just over a year since we moved into our flat which is only a few minutes’ walk from the sea (well, not an ocean but the English Channel), and it’s starting to seep into me. Last week we took a trip to the other end of Great Britain, the northernmost tip of Scotland, and stayed in a room that seemed to teeter over the beach and watch over the North Sea beyond. 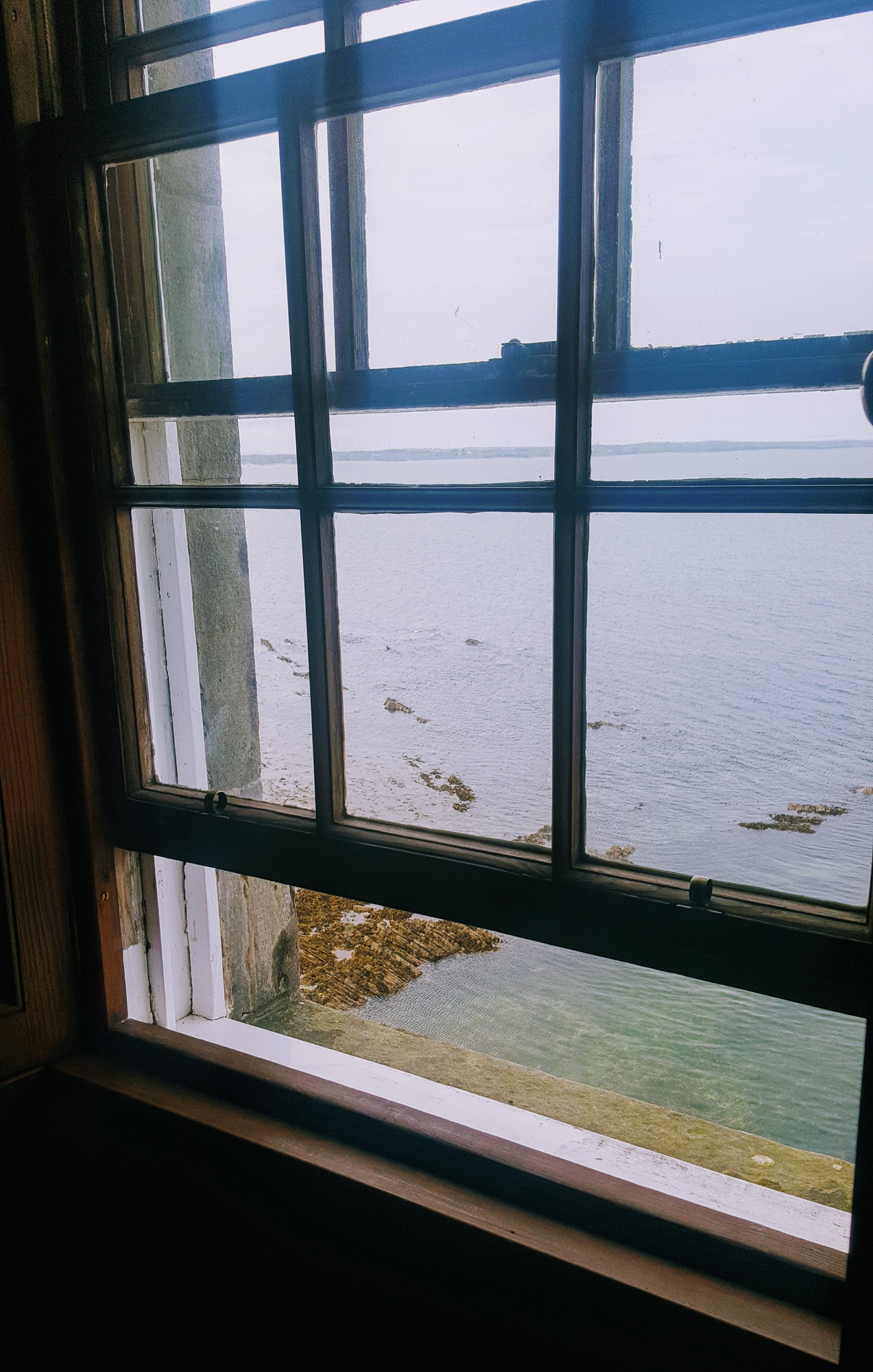 On the last day we managed to fit in a trip to Loch Ness. But a highlight for me was crossing the Cromarty Firth on a ferry with only room for one car (ours). Like a sort of river taxi! The river here is full of decommissioned oil rigs which have a sort of bleak beauty. 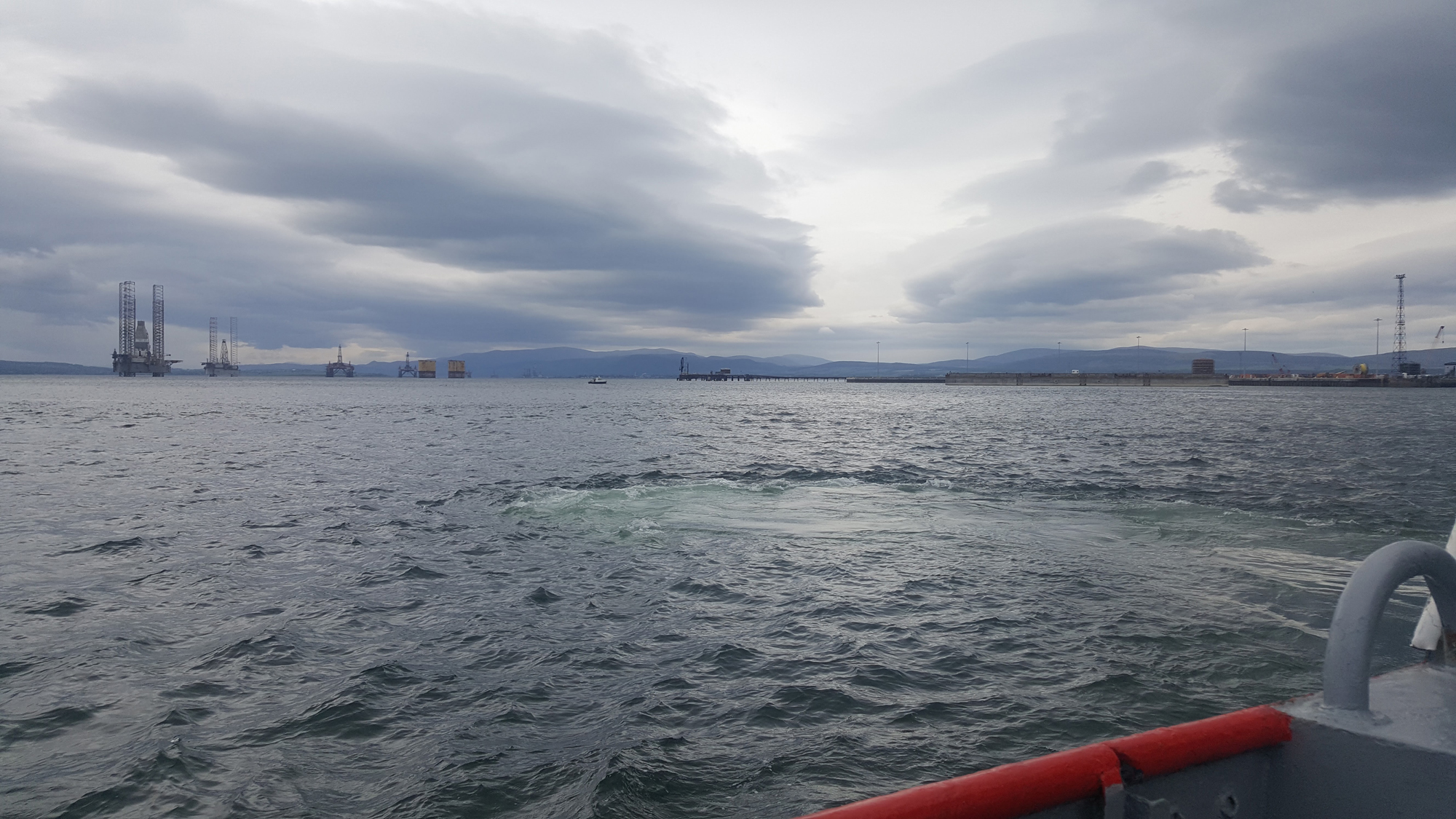