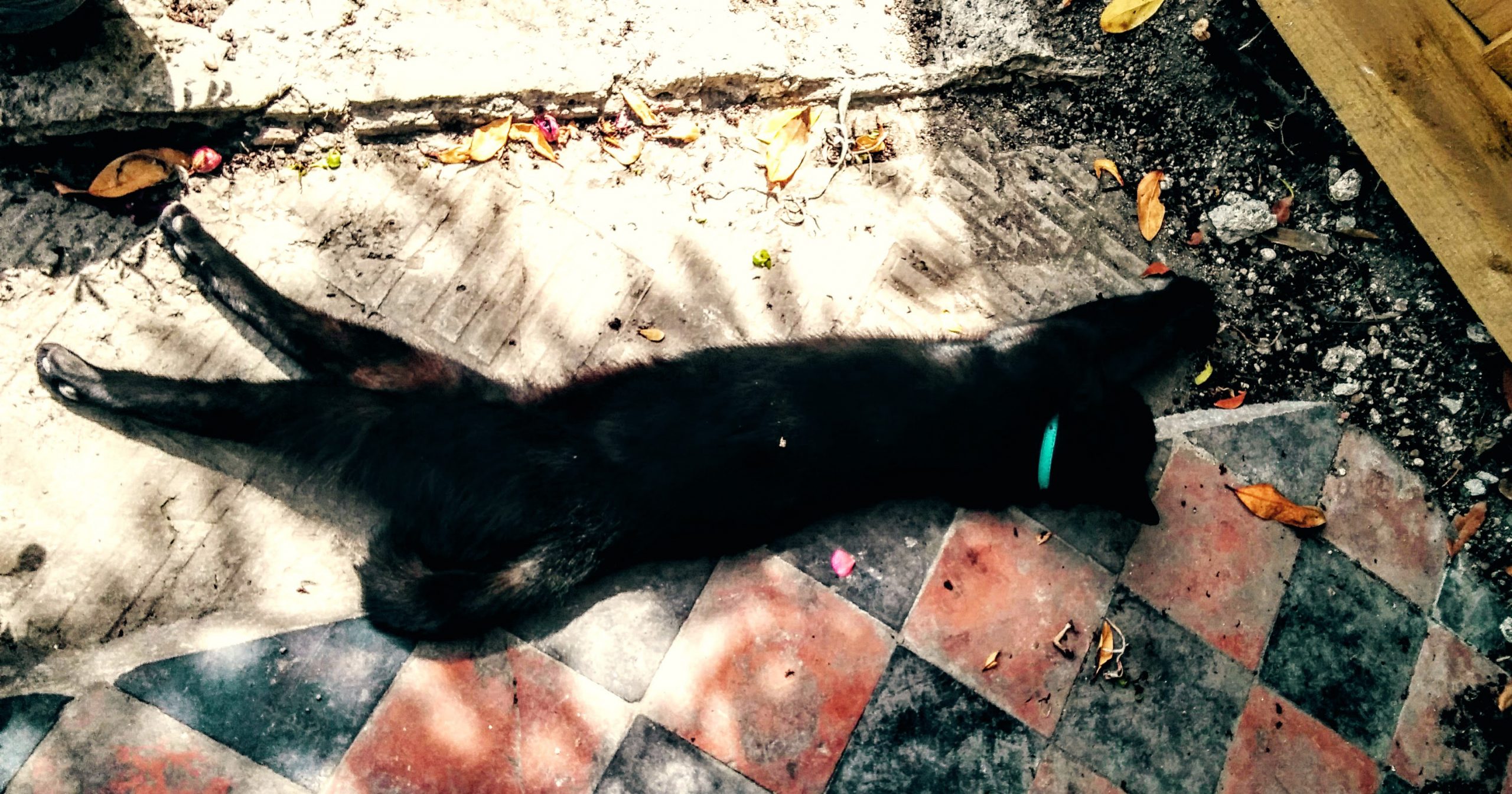 It’s the longest day of the year here, and the hottest. I love these long days and warm evenings and we’ve been making the most of the garden and living by the sea. Somehow blogging seems less appealing!

However, having just been inspired by Marina Sofia’s Fortnightly Round-up, I thought maybe it was time for another quick stock-take.

I’ve a few poems I should send out out – somewhere, right now, considering the longer I leave it the slimmer the chance of getting them placed anywhere before 2018. And one of the poems in question will be in my Cinnamon pamphlet, so if I want to see it in a magazine first I need to get a move on before it’s too late.

Currently there are only 5 individual poems out, three to a magazine and two to a competition, or six including the one I sent to Poetry News, but if they’d wanted it I would have heard by now, so I’ll be sending that one out again.

Quite a few poems are forthcoming – Brittle Star recently took a poem for their next issue which launches next week at the Barbican Library in London, I’ve got one in Magma in July, and in August three in Obsessed with Pipework and one in Prole.

I missed the Bridport deadline, not that I ever seem to do much in that, but you just never know. In the recent Poetry Business Pamphlet Competition it was great to see Katy Evans-Bush’s name among the winners. Katy is of course an established poet, but she’s also well-known as a poetry blogger and I wonder if for some people she’s a blogger first, poet second.  So it’s good to see her poetry taking centre stage. I assumed my own entry for the comp had sunk without trace but then I had an email from Peter Sansom to say my collection had been shortlisted, which I was genuinely pleased about. I know I tend to dismiss the whole shortlist/longlist thing generally, but when it’s a big prize I can now see why people might put it on their biog. Although I’ve no public evidence for said shortlisting as it’s not published on the website. Oh well! It’ll be our secret!

One good thing about not submitting too much is of course you get fewer rejections. Three poems were returned to me recently by Poetry Review, so no luck there yet. In fact anything with ‘Review’ in the title tends to reject my stuff. Oh well, the challenge continues.

I have a project bubbling under at the moment and although my first attempts to tackle it are a little rough around the edges, I’m taking my time. By way of research I’ve been reading The Poetry Cure (Bloodaxe, 2005) an anthology of illness edited by Julia Darling and Cynthia Fuller, as recommended by poet friend Sarah, and Of Mutability (Faber, 2010) by Jo Shapcott, as well as Granta issue 138 on ‘Journeys’.

On a different note, (ha!) in two days’ time I’m taking a Grade 6 singing exam, something I decided six months ago it would be fun to do, and it’s turned into a huge test for me – both to overcome my nerves, and my attitude, which is to expect to sound like Cecilia Bartoli on just a few lessons and the odd bit of practice. I am a fool! Or a glutton for knockbacks!

I was browsing Wayne Burrows’ website recently and came across this excellent interview he gave a couple of years ago – there’s so much in it I’d like to quote, instead I’ll just recommend it as a great read. His answers to questions about his influences, his writing habits, his regrets, and things such as ‘do you find it irritating when someone misinterprets your work?’ and ‘is poetry a dying art?’ are fascinating and entirely free of any self-importance or sense of ‘lecturing’ his reader.

I’ve got a busy poetry week ahead. This weekend I’m going to Anne-Marie Fyfe’s workshop at the South Downs Poetry Festival in Lewes, and I’m also looking forward to seeing Anne-Marie again at the Troubadour on Monday evening, where I’ll be one of the massed ranks of poets reading at the season finale on the theme of planets, stars, constellations etc. Do come if you’re in spitting distance.

Next Friday 30th June I’ll be one of the Hastings Stanza Poets reading at The Bookkeeper bookshop on Kings Rd, St Leonards on the opening night of the St Leonards Festival. Free! Come along!