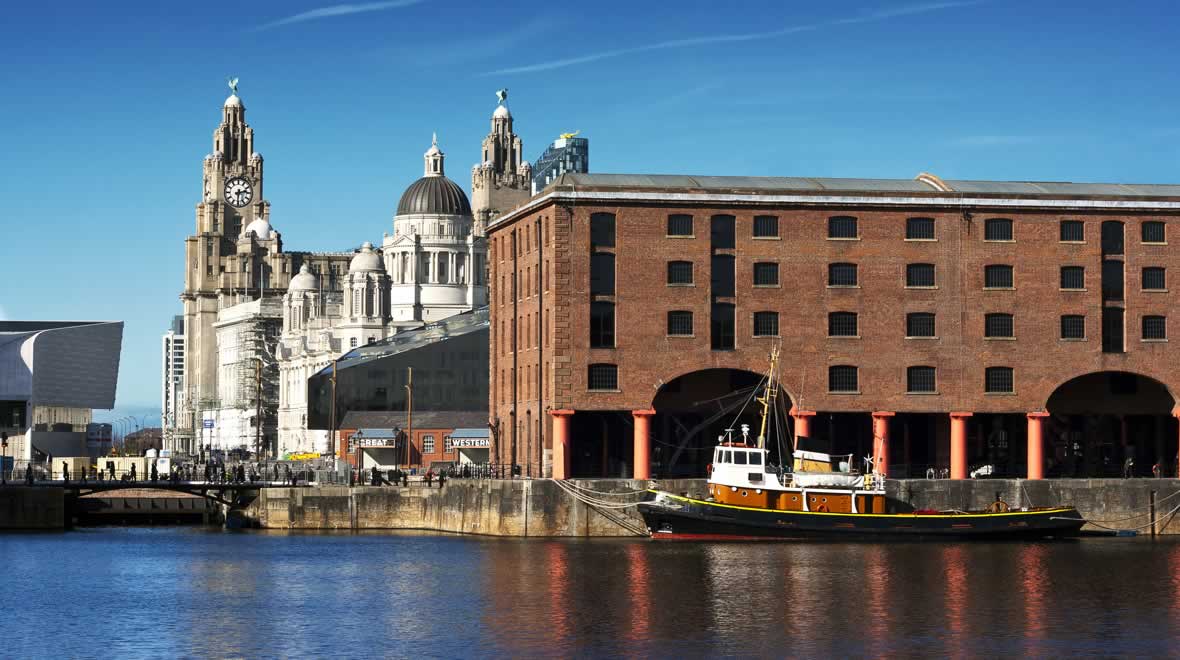 Published by Robin Houghton on September 20, 2017

It’s wonderful how software like Illustrator allows non-designers like me a chance to play around with layout, typefaces and graphic design. I really value how digital has made good quality print projects possible for amateur creatives. We can all be publishers now. Producing your own zine, poster, wall art or whatever is cheap and easy.

Perhaps this is what gives the handmade or hand finished object extra appeal. I haven’t seen the magazine Coast to Coast to Coast yet – it’s only on its second edition – but when I came across a tweet asking for submissions, and read about it being hand stitched , I knew I wanted it – and to be in it, if possible. The magazine editors are Maria Isakova Bennett and Michael Brown. I knew Maria’s name from her poetry, but she is also a fine artist, and the magazine is designed to be a work of art, a beautiful artefact in itself. (Fuselit, edited by Kirsten Irving and Jon Stone, is another handmade, limited edition magazine which I have a few copies of, and they are small things of great wonder.)

When Maria emailed to say they had accepted my submission I was excited for several reasons – firstly obviously to have a poem in the magazine and alongside the work of many fine poets, secondly because this particular poem has been in development for A Very Long Time, and lastly because the launch event is at the Open Eye Gallery in Liverpool, it means I get a good reason to go visit.

“The greatest team in Europe…”

When I was a teenager I worshipped Liverpool FC. My girlfriends and I were happy talking about Kevin Keegan all day. I never saw my team play at home, because a journey to Liverpool was inconceivable – at that time I lived in London and I’d never been north of Derby. But I recorded each season’s match results religiously in my diary, an early version of which also bizarrely contained a ‘Club News’ section, written up in my best fourteen-year-old’s sports journalist style, even though no-one read it but me! 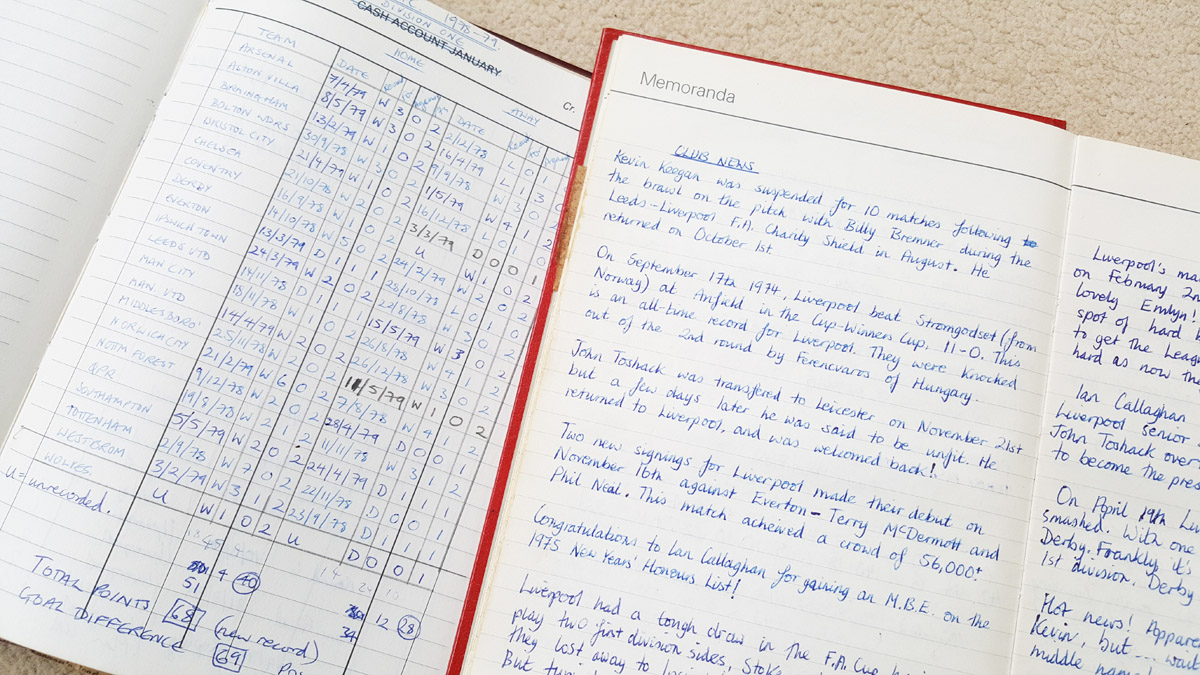 Although I’ve only been twice to Liverpool, the thought of going up there in December to hear some lovely poetry, in an art gallery, to stay the night in the city and to take away a handmade piece of art fills me with a ridiculous amount of joy. Ironically I don’t follow football any more.

So what about the 28 drafts?

The poem features a fur, or an alleged fur – depending on how you read it (perhaps it was always destined to appear in a tactile/textile magazine?) Anyway, the first draft was in 2011, and looking at the computer folder I see it has had 28 drafts and six different titles over the last seven years. This has to be a record for me. I know I workshopped it at least three times, each time resulting in my thinking it rubbish and putting it away. I submitted it several times in the early days, but stopped over the years as I lost confidence in it. But I couldn’t give up on it entirely. This year I got it out again for more redrafting. It felt much better – as if I’d had to grow into the poem. And now it’s finally found a home, and I’m absurdly grateful.

Hurrah for the handmade and the labours of love!