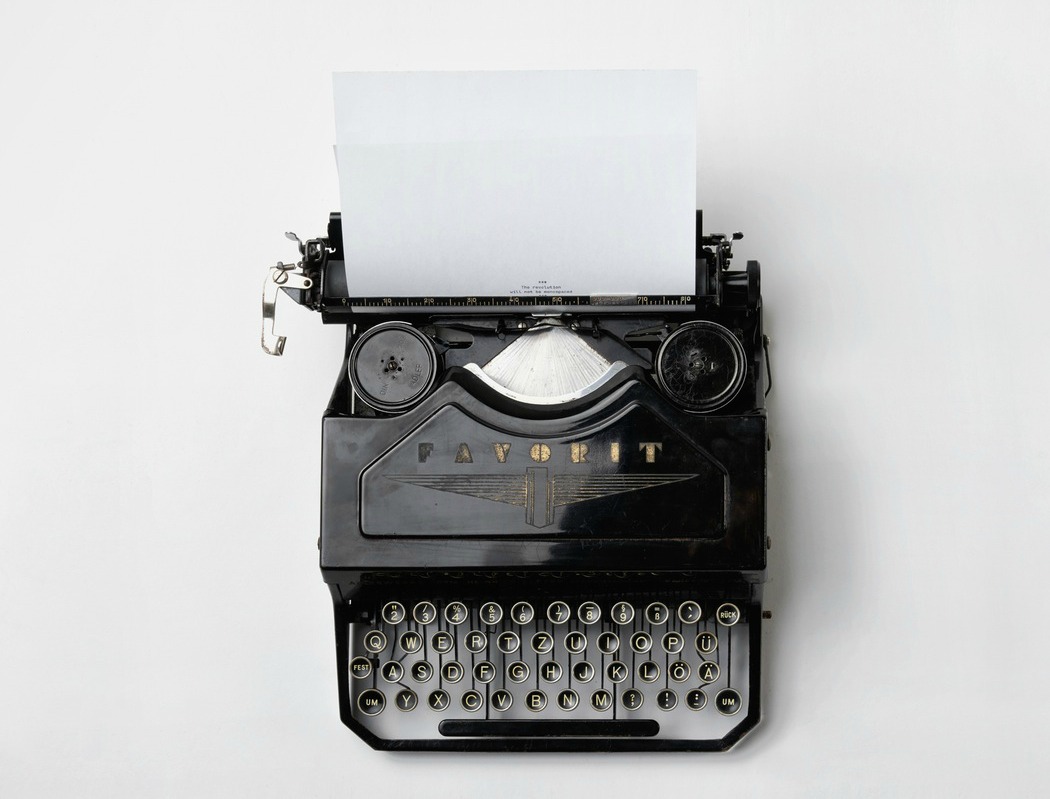 The other day I received an email rejection letter from Rattle, an excellent US magazine I both subscribe to and aspire to being published in. So yes, it was a blow to have my poems rejected. But I didn’t feel dejected. Here’s why. Editor Tim Green sends out what I can only describe as a model rejection letter.

Last Thursday I had the pleasure of reading at a Needlewriters event – a quarterly evening of readings, both poetry and prose, at the Needlemakers cafe in Lewes. It’s the only event of its kind I know round here, combining prose and poetry. (Disclaimer: I’m on the organising committee… although still a new girl.)

I seem to have a issue with both the creative and the administrative aspects of poem titles.

Sometimes I’m pleased with a poem, but the ‘working title’ just doesn’t cut it. Or I don’t even have a working title. Sometimes I save a poem under its working title and then can’t find it. Sometimes I submit a poem with ‘title X’ which, after four or five rejections, I rework a bit and change the title, then can’t find either the poem or where I submitted it. Sometimes I have a GREAT title in my head, but can’t write a poem to go with it. Maybe it’s a pamphlet title? But I haven’t written the pamphlet either. Sometimes I look at the titles of poems in magazines and wonder at their length or quirkiness, and I TRY to write long, quirky titles to my poems. But they resist and resist until they’re just one or two words again. The first one often being ‘The’. (click title to read more – 195 words)

I always think of January as being a bit dreary, so it tends to be the time of year I make plans for things to look forward to. Number one…

Since being introduced to this annual event about 5 years ago by poet friends Julia and Charlotte, I’ve made it a fixture on my calendar. Held at the cavernous Royal…

Telltale Poets & Friends were at the Poetry Cafe last night and it was a lovely evening. I’d been a bit nervous about holding this event so soon in the…

Welcome to the first of my new series of Regional Focus pieces about the poetry scene around the UK. I suppose I could have called it ‘Down Your Way’ or…

On paper it’s been a good year. Two non-fiction books written, one published and the second out in March. One poetry pamphlet quietly out the door (even though I had to form a…

Anthony Wilson on a super poem by Catherine Smith…