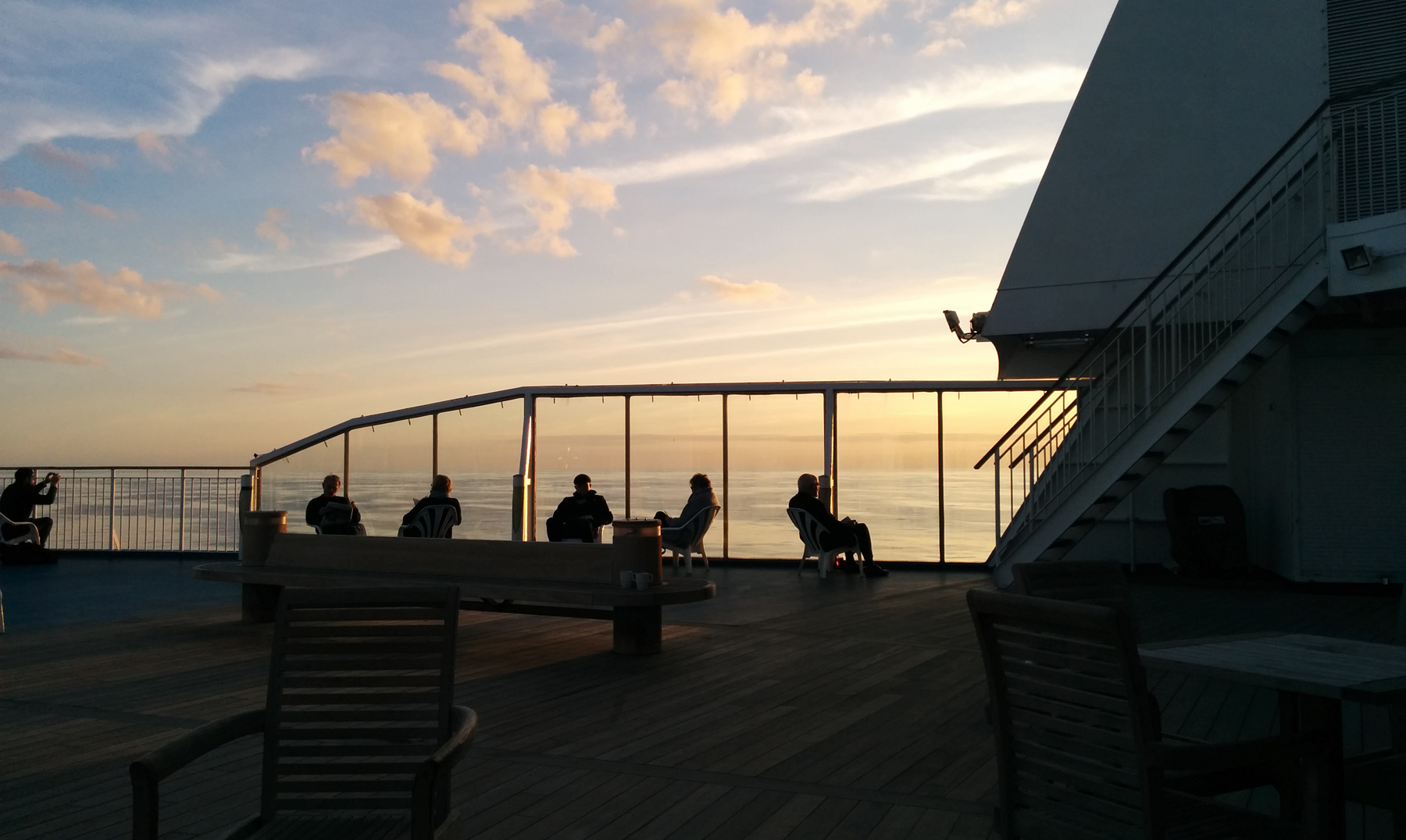 Published by Robin Houghton on September 25, 2016

..as a teenager I remember being set this title as the subject of an essay competition, and I charged off on what I thought would surely be the winning entry. Sadly it was not – but then again if I’d known the rest of the phrase was ‘…is better than to arrive’ it would at least have given a me clue. Ah, those heady days before the internet, when we had to ask people things, or look things up in the library!

I’m never quite sure about the idea of going on holiday in order to recharge the batteries, or coming back thoroughly relaxed. I tend to come back dog tired. Which is what happened this weekend, arriving home late on Friday after driving several hundred miles that day; on Saturday I had to sleep most of the afternoon.

Don’t get me wrong, it’s a wonderful thing to be able to go away and feel unleashed from day-to-day concerns back home. I’m very grateful to have done such a thing. A friend said to me recently she’d never had a holiday of longer than two weeks. When I was working in the US, nobody took two weeks off (mainly for fear of your desk not being there when you returned.)

I never did do the ‘travelling’ thing when I was younger but I did have the luxury of a month-long vacation in South America after leaving one job and before I was due to start at the next one. The combination of both knowing and not knowing what I was coming back to  – a job, yes, but a new job in a new country – combined with a certain amount of experience (being in my thirties) gave the trip a really feeling of a break. Something did break inside me, but in a good way, like an opening up.

So this time I’m back from more than three weeks away, when each day brought its own challenges (linguistic, cultural, logistical). Did I take a notebook? Not really, because I struggle to write longhand. But I took my laptop, and wrote both a diary (‘first we did this, then we did that’) and a kind of thoughts & feelings-journal. I can imagine referring to both, should I end up writing about any of it. But will I? The usual counterweights in my head never seem to take a vacation. Not another poem about the beauty of an Italian garden (yawn) …. or nobody who’s only visited a place once has anything meaningful to say about it … etc. But who knows.