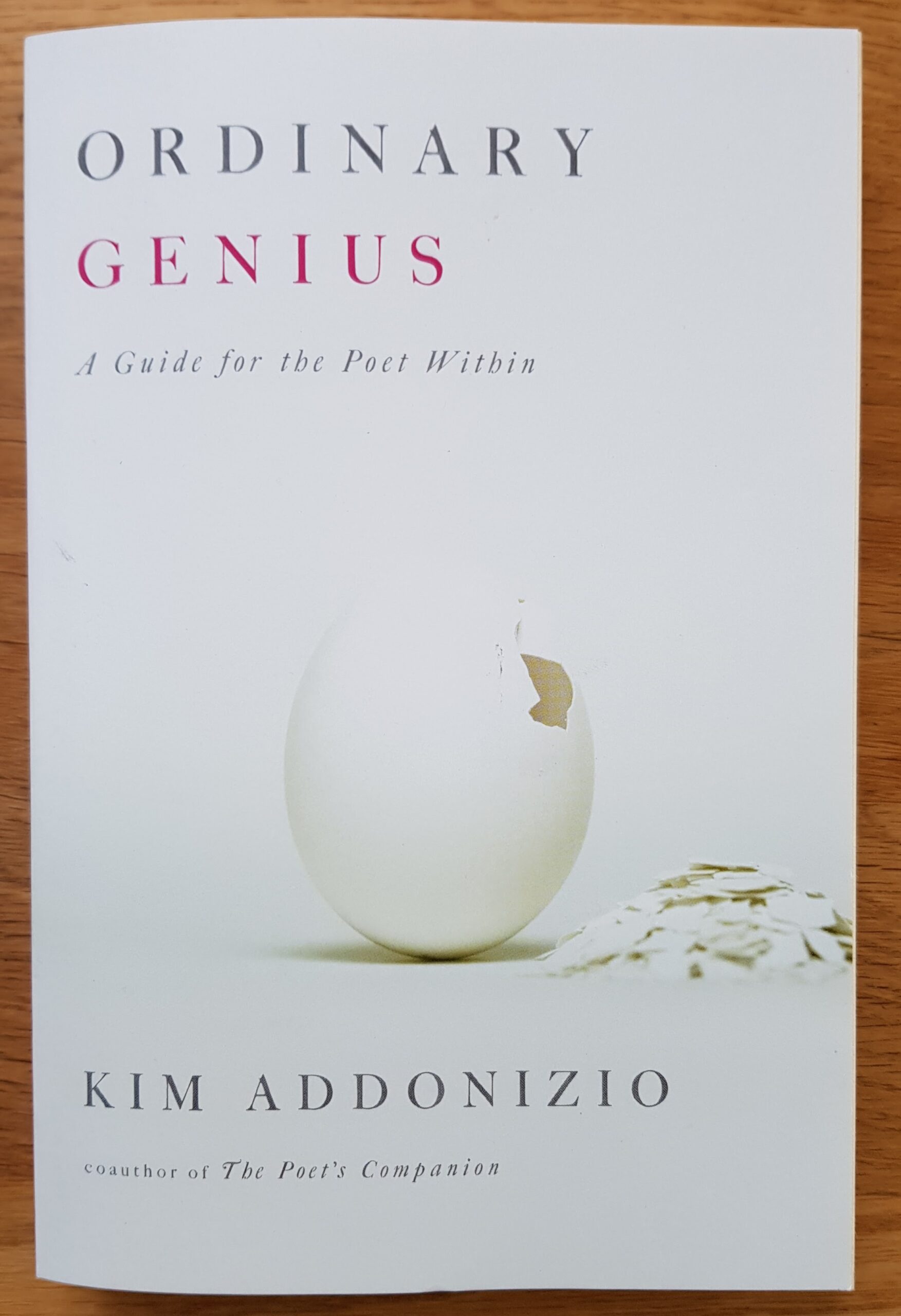 Trying to write the next poem

Published by Robin Houghton on September 16, 2021

I’ve just been editing an interview I did with the wonderful Kim Addonizio recently, for Planet Poetry. I’m a huge fan of Kim’s and in my keenness not to sound like a goofy fangirl I’m slightly worried I wasn’t complimentary enough or warm enough. Which is probably silly. But there was something very reassuring about hearing her say (when asked what are you working on now) ‘I’m just trying to write the next poem’.

The other day I queried a magazine about a submission I made in March, only to be told the poems had been rejected months ago but for some reason I never got the memo – they were extremely apologetic, which makes it worse in that I couldn’t feel annoyed with them! So that led me back to my submissions record, and the realisation that I’ve had 31 poems rejected by magazines this year so far and only two accepted. In my defence, I’m not sending as many poems out as I used to, because I’m writing more of what I think of as ‘collection’ poems, which don’t necessarily stand alone. I know that placing poems gets harder all the time as the sheer number of poets submitting to mags keeps increasing (and hey! I’ve done my bit to help that! I must be mad!) but I also know that good (enough) quality will out. It’s just hitting that good enough sweet spot is all. And all a poet can do is just try to write the next damn poem.

Anyway, all this takes me back to poets like Kim – both her poetry and her wise words on the craft. Her Ordinary Genius is never far from my desk. When I find snippets that really speak to me I collect them and stick them on the wall: ‘the language we reach for first is the language we know’ (not a good thing, in case that wasn’t clear!)…’if a poem goes nowhere it’s dead’ …. ‘write colder’… And then there are her witty, eye-opening, multi-layered, highly original poems with all their many, many ‘I wish I’d written that’ moments.

Do subscribe to Planet Poetry if you’re interested in hearing the interview (and interviews with tons of other great poets). Look for it wherever you get your podcasts.