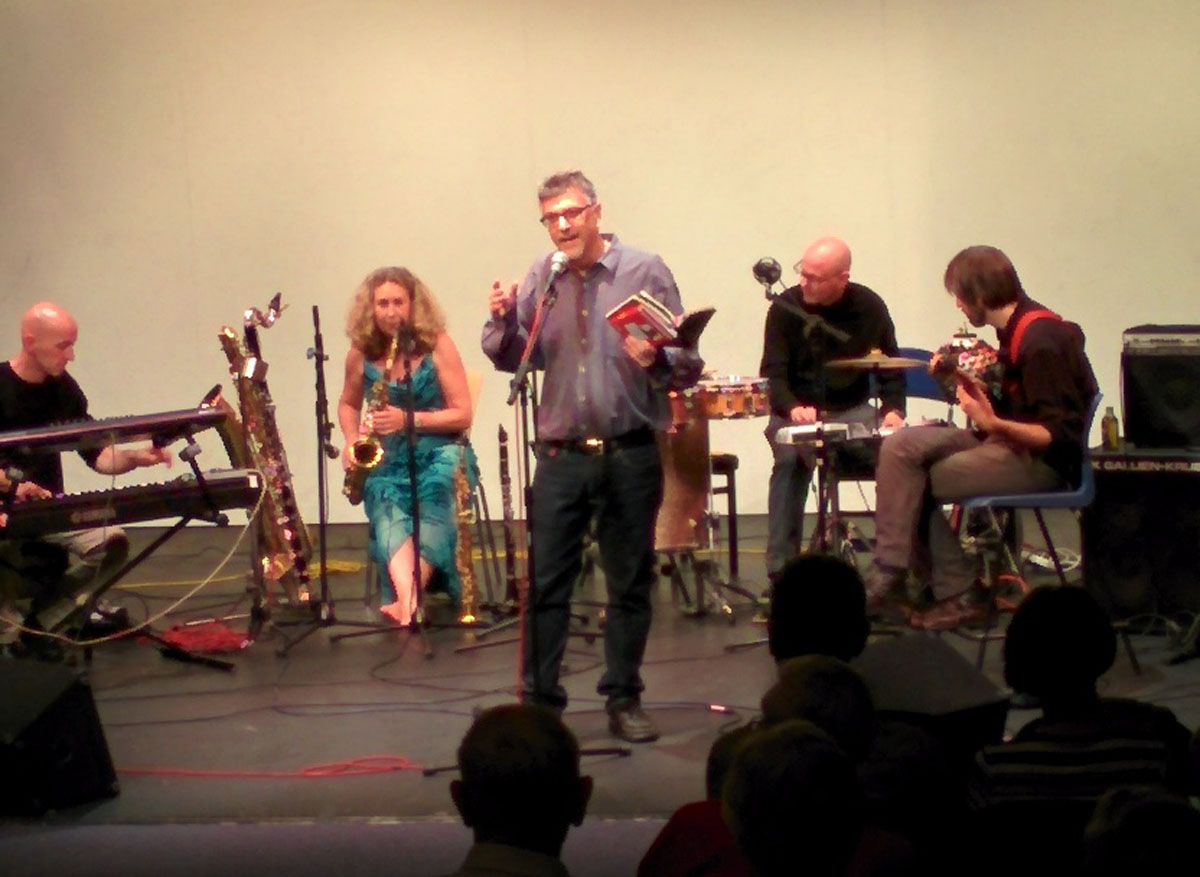 What is it about poets called Don? There’s Don Paterson for starters. Don. Paterson. And now Don Share.  Maybe it’s the the power/mafia connotations (Don Corleone). Or the suggestion of raffishness (Don Juan). Or the hidden warning: not DO but DON’t.

So here’s the thing: picture sixteen or so poets perched in a circle, hothoused in a room of the Richard Jefferies Museum on the edge of Swindon. All eyes and ears are on the Editor of Poetry, Don Share, who’s been flown in from Chicago for the Swindon Festival of Poetry. No-one quite knows what to expect, but I for one am hoping not to have to do any work at all, other than listen and take the odd note. And that’s exactly what happened.

After the initial introductions, Don had a pretty good idea of just how much ambition and urgency was present in the room, and he set to answering our (mostly unspoken) questions. In the afternoon, there was some expectation that we’d all subject Don to one of our poems, for him to offer some pointers. We’d lost two participants (including one of the only 2 men) by then, but there still wasn’t time for everyone to have a go. But no-one really minded, especially as Don offered to email his comments to anyone who’d been left out.

I admired the way Don kept the energy going throughout the day when others might have wilted. Some of the funniest moments were clearly unscripted, such as the ten minute discussion about how he’d agonised over publishing a poem, the problem being the poet’s use of the word ‘slab’. And when he said with no hint of irony that he’d always wanted to visit Swindon (“it’s in the Domesday Book!”) Or pronouncing on the poetry greats: “I’ve no idea what they were setting out to do, what was going through their minds – maybe they were just geniuses and we’re all screwed!” And later on “The Waste Land is just crazy-ass!”

Of course there was also a huge amount of fascinating stuff…although you ‘had to be there’, here are my notes which I hope give a flavour of it. Huge thanks to Don for his generous sharing (no pun intended).

On the editor’s role

There are good editors who are not poets. There are good poets who are not great editors. Don sees them as 2 distinct roles. He reads a LOT of poetry – the magazine gets 120,000 submissions a year, for starters, and all are read by Don and Consulting Editor Christina Pugh.

Editors must be ‘pitiless and undeceived’

Editors can’t be publishing only poets with an established reputation – if that were case then (for example) Poetry wouldn’t have published T S Eliot. (As it was, the publication of ‘Prufrock’ in 1915 resulted in years of hatemail.) He still gets hatemail from people about stuff that’s published. “If we go down the route of only publishing what everyone thinks poetry is/should be, then we’re lost.”

Don doesn’t necessarily like most of the poems he publishes. It’s not about liking – “the most powerful poems are infuriating”. Christina Pugh’s judgement on the majority of ‘perfectly competent’ poems is “there’s nothing at stake here.”

On comparing oneself to the great poets

It’s absolutely correct to say ‘I’m not Ted Hughes’ or ‘I’m no Emily Dickinson’ – because they were themselves, and so must any poet be. “you can’t imagine Emily Dickinson in a workshop.”

Don read ALL the back issues of Poetry and he says that 94% of the poetry published in it over the hundred years or so is not good (ie it hasn’t stood the test of time).

The key for ‘competent poets’ – ie those of us getting published, writing perfectly OK poems, making a bit of a poetry name for ourselves – is to not just aim for mere competence. Don remembered when Derek Walcott became his mentor, looked over one of his poems and said ‘This is very good, well done … you could write these kinds of poems all your life… but is it your life’s work?”

Don’s advice – list ten poems that for you are absolute favourites, poems  you aspire to, and ask yourself  “are these competent poems? What makes them more than that?”

What can the poor aspiring poet do??

“The things you worry about least in your poem are the things that can set the poem apart, if you pay attention to them.”

“If you start off knowing what you’re trying to say then the poem becomes predictable.”

Tips/ comments from the workshopping session

I have some back issues of Poetry from when I took advantage of a freebie offer I think, and it’s a great magazine – I’m now motivated to subscribe properly, as one of my ‘rolling subscription’ system whereby I try to get around to subscribing to different magazines for at least a year at a time. The Poetry Foundation website is a fantastic free resource in itself, and every month there’s a Poetry Magazine Podcast that’s definitely worth a listen.

« Back from Swindon Poetry Fe(a)st 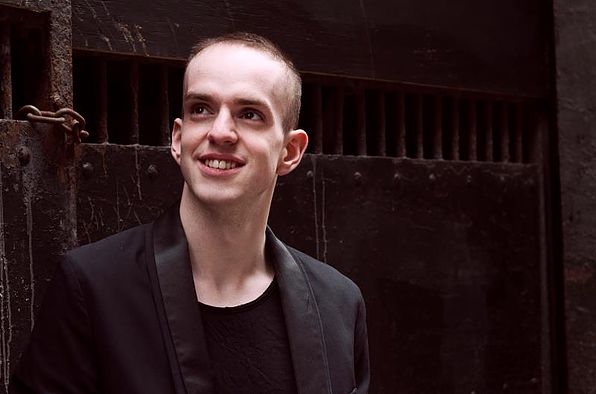