This month I’m setting myself the ‘start a poem a day’ challenge. (Not ‘write’ a poem a day, as that presumes each one will be a finished first draft at least. I’ve found that starting a poem a day is a better exercise for me, as I feel freer and less pressured to get to a last line.)

Looking back on my computer I see I’ve done this four times before, the first time in 2012. A quick glance at the poems I wrote then tells me none of them came to fruition. But June 2013 was a good month, with six of the poems subsequently published (albeit over the following three years, so plenty of reworkings there!) And in January 2014 it looks like I ran out of steam after 5 days – but two of the five poems started then have since been published.

So far this month I’ve started nine poems, so I’m only two behind my ‘one a day’ goal. And I’ve bent the rules a bit, to include the working up of old drafts or ideas, so four of my nine fall into that category.

I’m enjoying the discipline, and for me it’s a good method for channelling ideas and getting them down before I forget them. I’m probably at the stage where I need to do some serious re-filing, as I haven’t sent anything out in a while and I’ve rather lost track of what I have that’s ready to send. I’ve got about ten grades of backburner. The system needs streamlining.

One very strange thing:  I came across a first draft of a poem that I had no memory of at all – it meant nothing to me, I couldn’t recall what triggered it or what I was wanting to say with it. I couldn’t even make sense of it, not even the title. Then I realised I’d only written it in November 2016 (I date all my drafts). So as it was so recent, why can’t I remember it? And is it worth working on, since I don’t even know why I wrote it? Bizarre. I’m almost tempted to bin it completely in case it’s not my work. Has this ever happened to you? 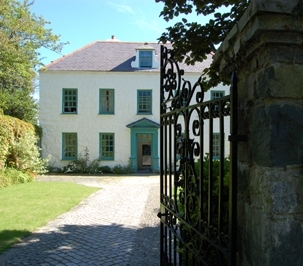 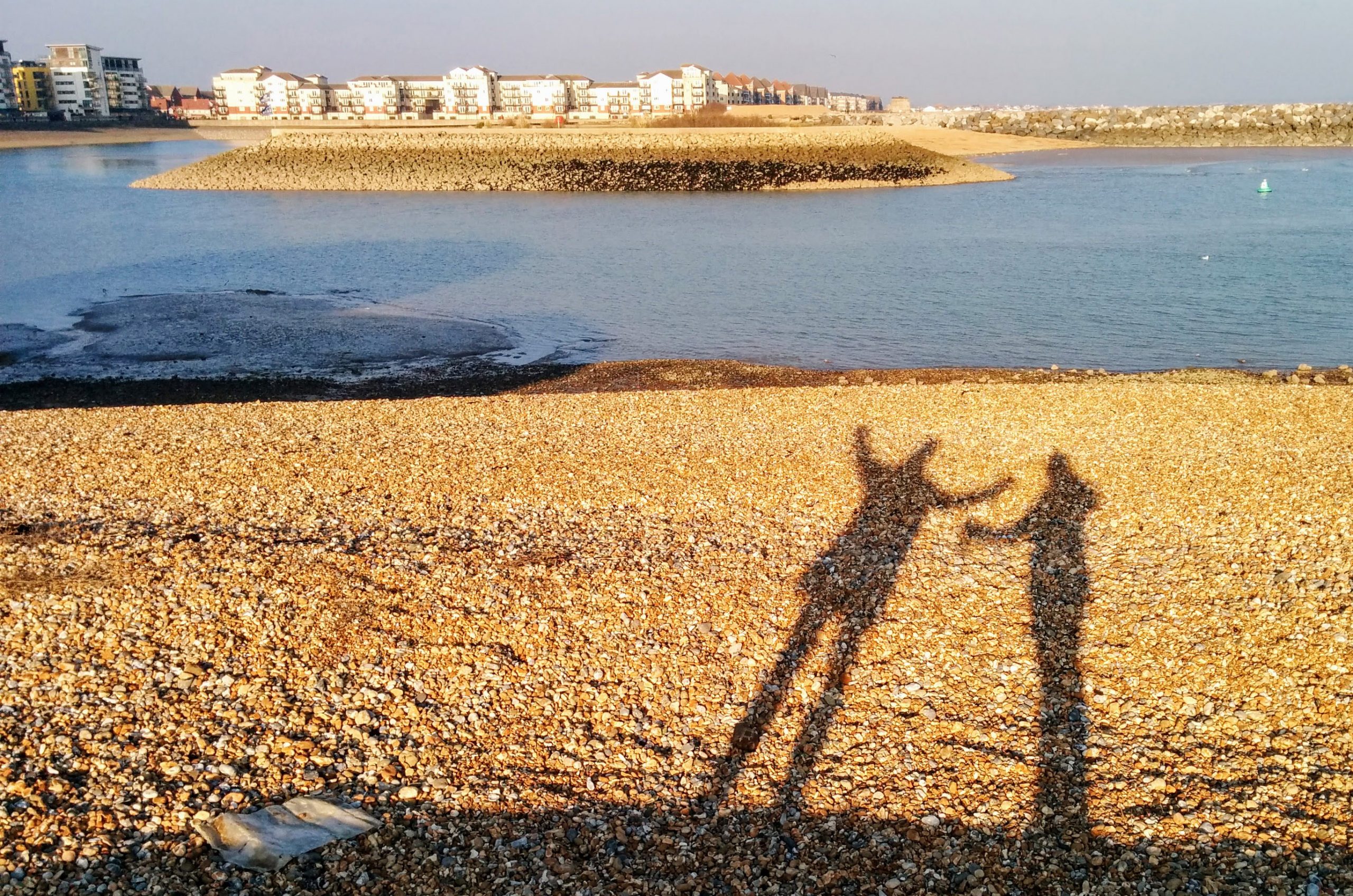 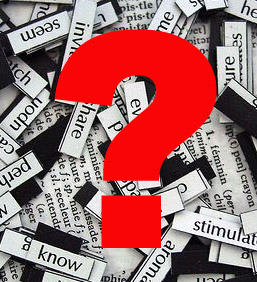