It’s one of those tricky periods right now. The poetry honeymoon is well and truly over. I’m existing on a handful of acceptances (for which I am humbly grateful). I’m surrounded by talented, prolific poets who all seem to be successful and getting noticed while I seem to be not writing anything that people want to read. I need the Spring the get going, dammit – I know a bit of sunshine would help. I also know this feeling will pass.

One saving grace right now is that I’m not a US citizen. Which must sound monumentally trite, so I must explain that in 1999 I was living in the US and was (I thought) not coming home, ever, to the UK. Just as my lawyers gave me the good news that my Green Card application had progressed to the next stage, and just as I was several thousand dollars the poorer, my job was reorganised. So I was back in the UK quicker than the time it took me to unlearn how to say ‘water’ in such a way that people understood me.

Anyway that’s all by the by, and now I’m thinking of my former colleagues and old friends and feeling embarrassed about comparing the plight of a poet who’s temporarily lost her mojo with a mighty nation living out a disaster movie.

I started the year very positively and I can’t really explain why I’m digging a trough for myself nor why my skin feels so damn thin right now.

However I’m so glad I picked up a copy of Charles Bukowski’s On Writing in the library the other day.  I’m only a quarter into it and already it’s making me laugh, and more importantly I’m getting a sense of perspective.

The book is an edited accumulation of extracts from his letters, not a writing manual. This makes it all the more raw, and for me it’s exciting to get such an insight into what we might in a workshop call his ‘writer journey’ – although I can imagine what he’d say to that. It’s also seeing the evidence of a writer losing patience, losing their rag, and basically just losing it. “I’ll be honest with you. You might as well keep those poems for as long as you want to because when you do send them back to me I’ll just throw them away” (to a magazine editor after a long wait).

He can be pretty cutting – for example, of the ‘littles’ – editors of magazines who he’s lost patience with for quickly losing interest and folding – “What have they done but camouflage themselves behind the facade of Art, think up the name of a magazine, get it listed and wait for submissions from the same 2 or 3 hundred tired names that seem to think they are the poets of America because some 22 year-old jackass with a bongo drum and a loose 50 dollar bill accepts their worst poetry.” Ouch! But who can read that without smiling?

Bukowski is a popular source of soundbites – there’s even a Pinterest page for them. I think I may need to turn to him on a regular basis.

Reasons to enter (or not) poetry competitions » 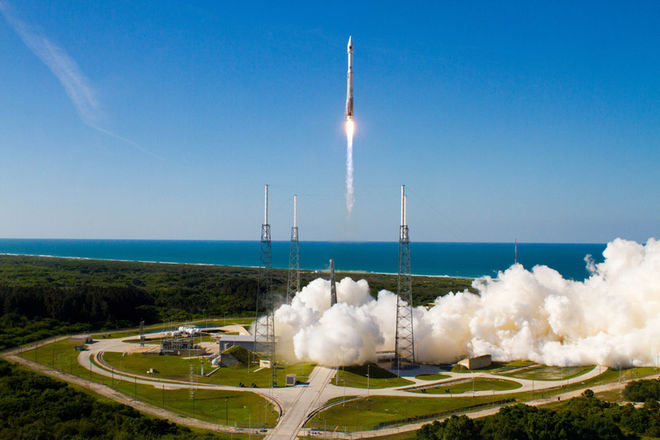