Published by Robin Houghton on November 16, 2018 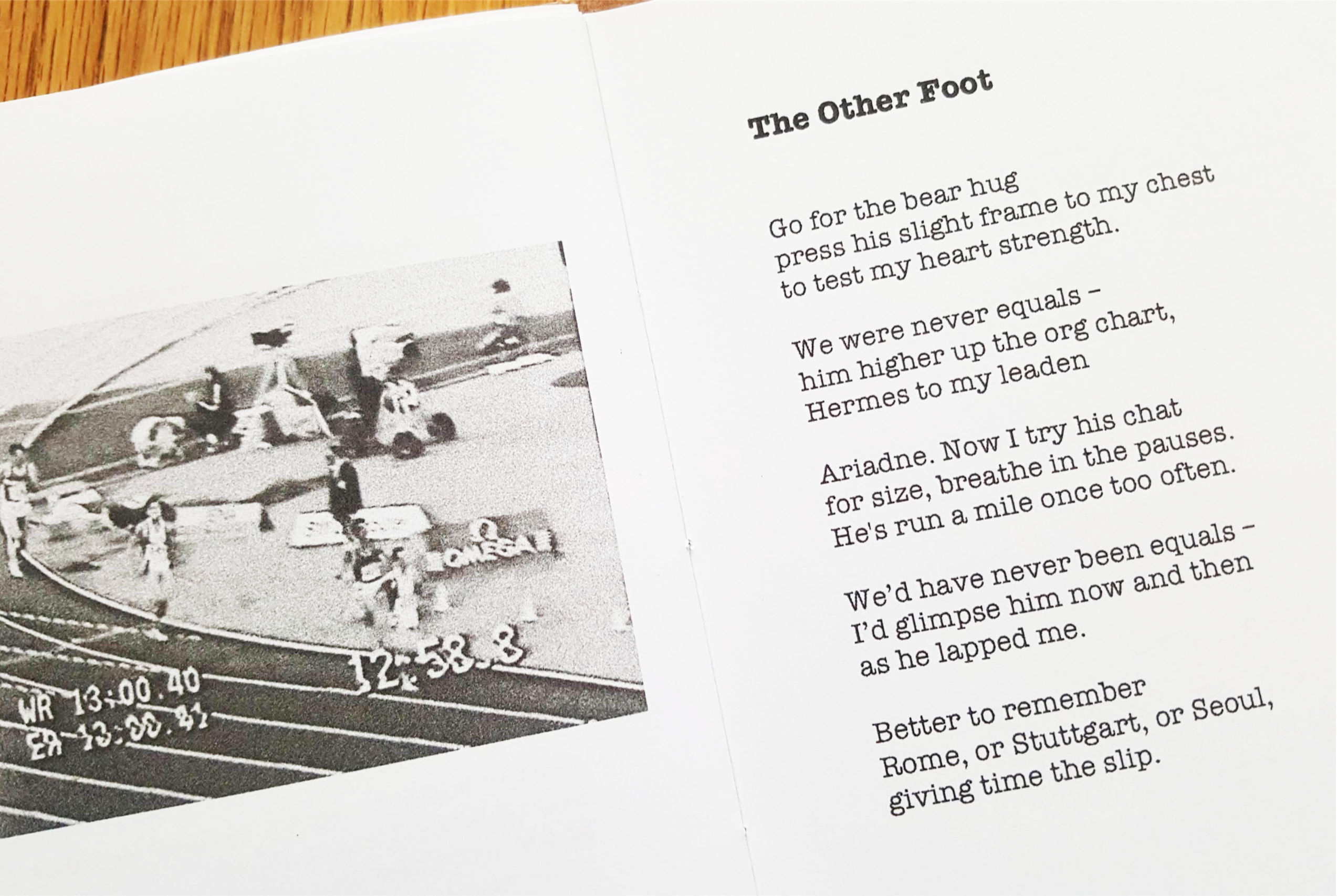 At the end of October it was my birthday, and over a boozy supper my dear husband suggested we do a ‘dry November’. I couldn’t think of a reason why not – no social events planned, Christmas to look forward to, and I certainly couldn’t face giving up alcohol for January, the most depressing month of the year. So November seemed like a good time to try the Ultimate Detox. I wasn’t fantastically optimistic we’d manage it to be honest. But here we are, 16 days in and holding strong. Fingers crossed!

It may seem like a minor thing, and perhaps a bit sad, but if my willpower keeps going to the end of the month it will feel like a mighty achievement. Other things I’m celebrating other than half a month without a drink: two and a half years so far free of cancer (without having taken the drugs), and my ‘how to get published in UK poetry magazines’ booklet selling out in ten days. This was amazing to me – and I wish I’d had more copies printed in the first place because it would have been so much more cost-effective than having to do a second print run. On the plus side, I’ve tested the market and (so far) have had some wonderful feedback. If you’ve bought it, and if you’re one of the lovely people who’s shared it and endorsed it on social media, thank you so much!

Having had my head down working on ‘the book’ my poetry writing has been a bit inconsistent lately. I received a rejection from Rattle – not entirely unexpected as it would be amazing to have a poem accepted there. Poems I sent to a couple of comps crashed and burned. Meanwhile the Poetry News theme of ‘the abstract space’ had left all of us in the Hastings Stanza a bit bemused. Having said that I did send a couple of poems in the end. I was quite pleased with one of them, so even if doesn’t work for P News I have hopes for it. I also sent three poems to Magma on the theme of ‘work’ – would be ridiculous if I did not, having banged on about my work-themed poems for so many years. An interesting thing: as I bundled these three together I realised there was another unifying theme, and something I’ve spotted elsewhere in my own poems. It’s starting to look hopeful for the much-talked-about first collection. Now that WOULD be a milestone. I almost daren’t say it!