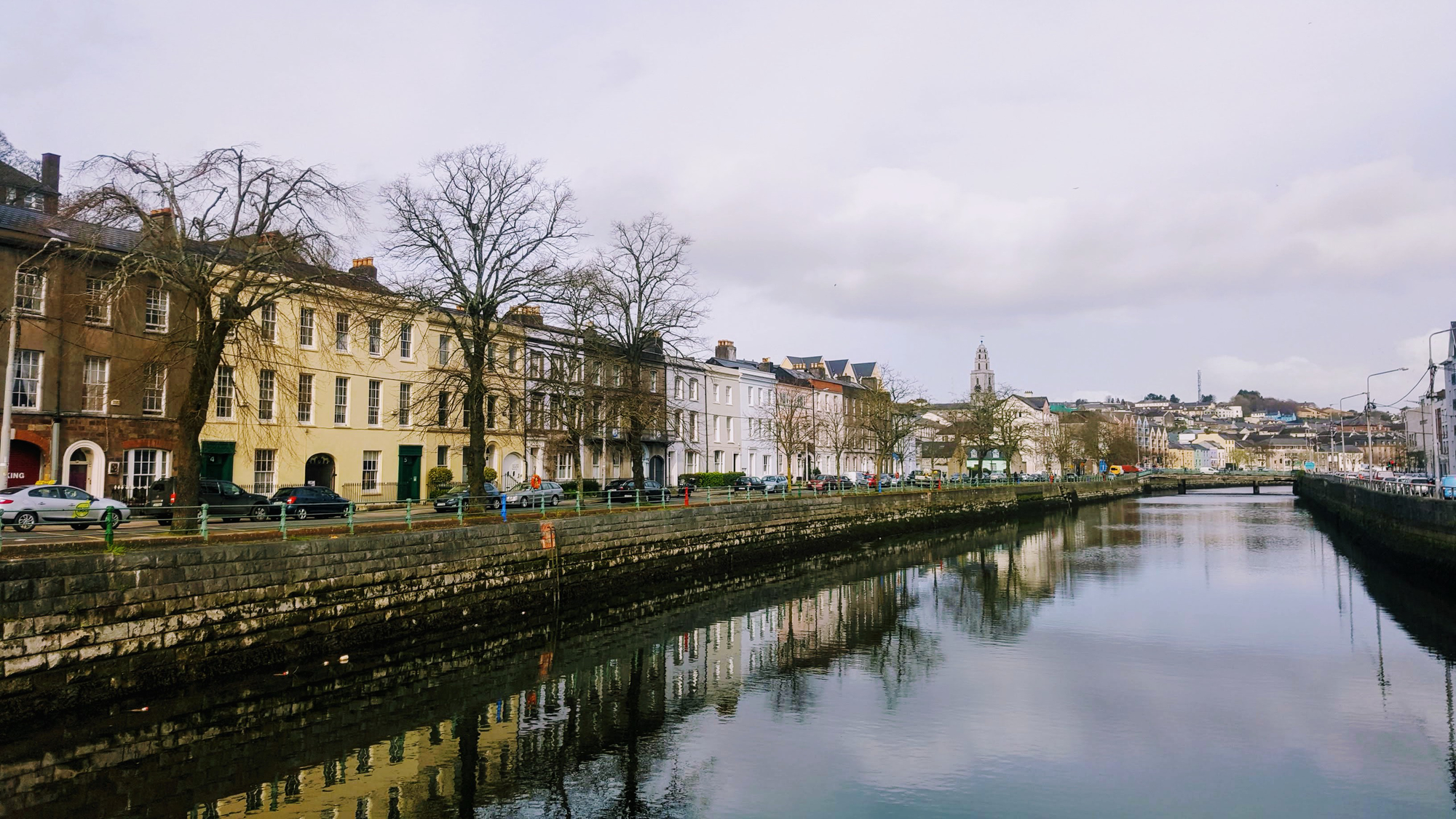 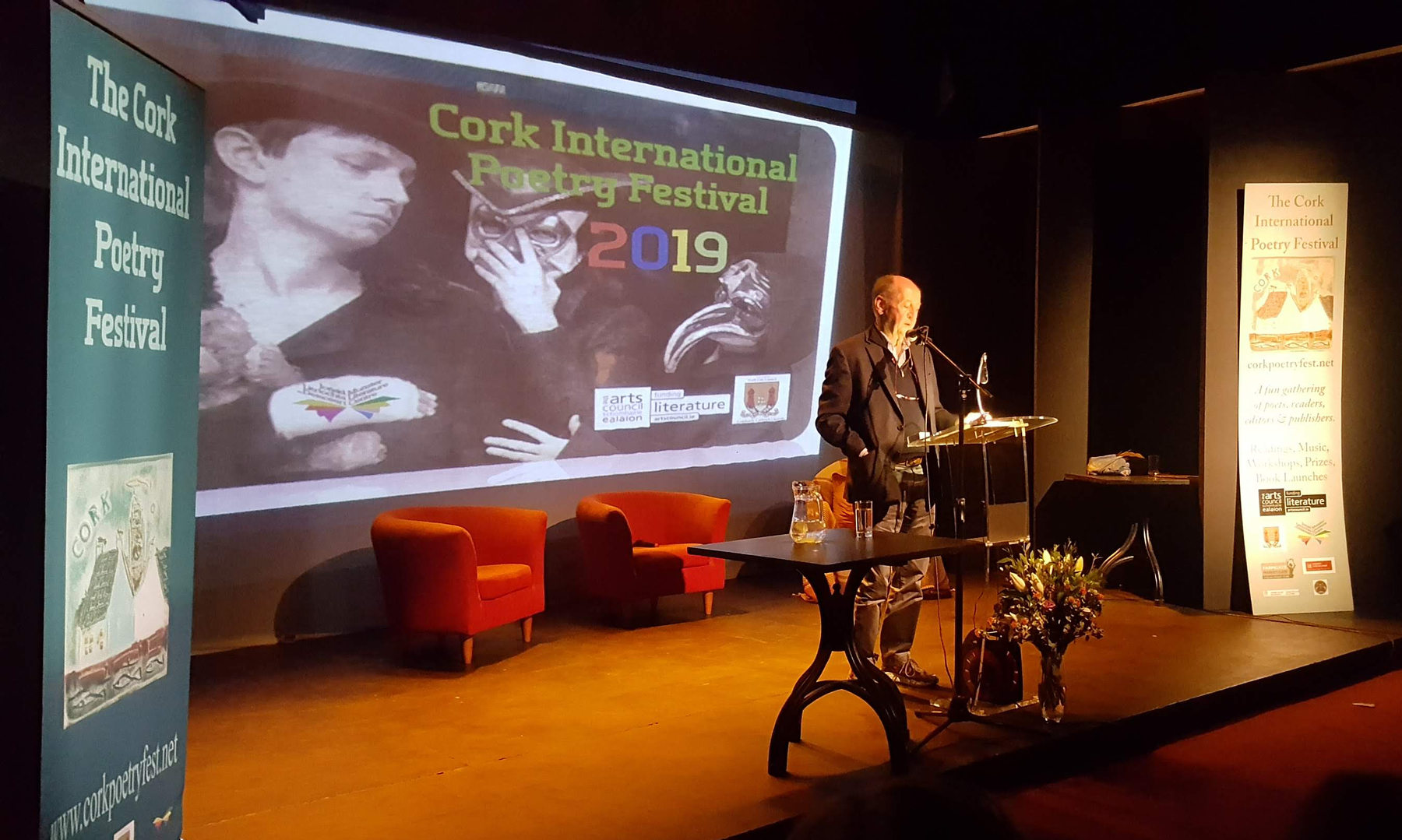 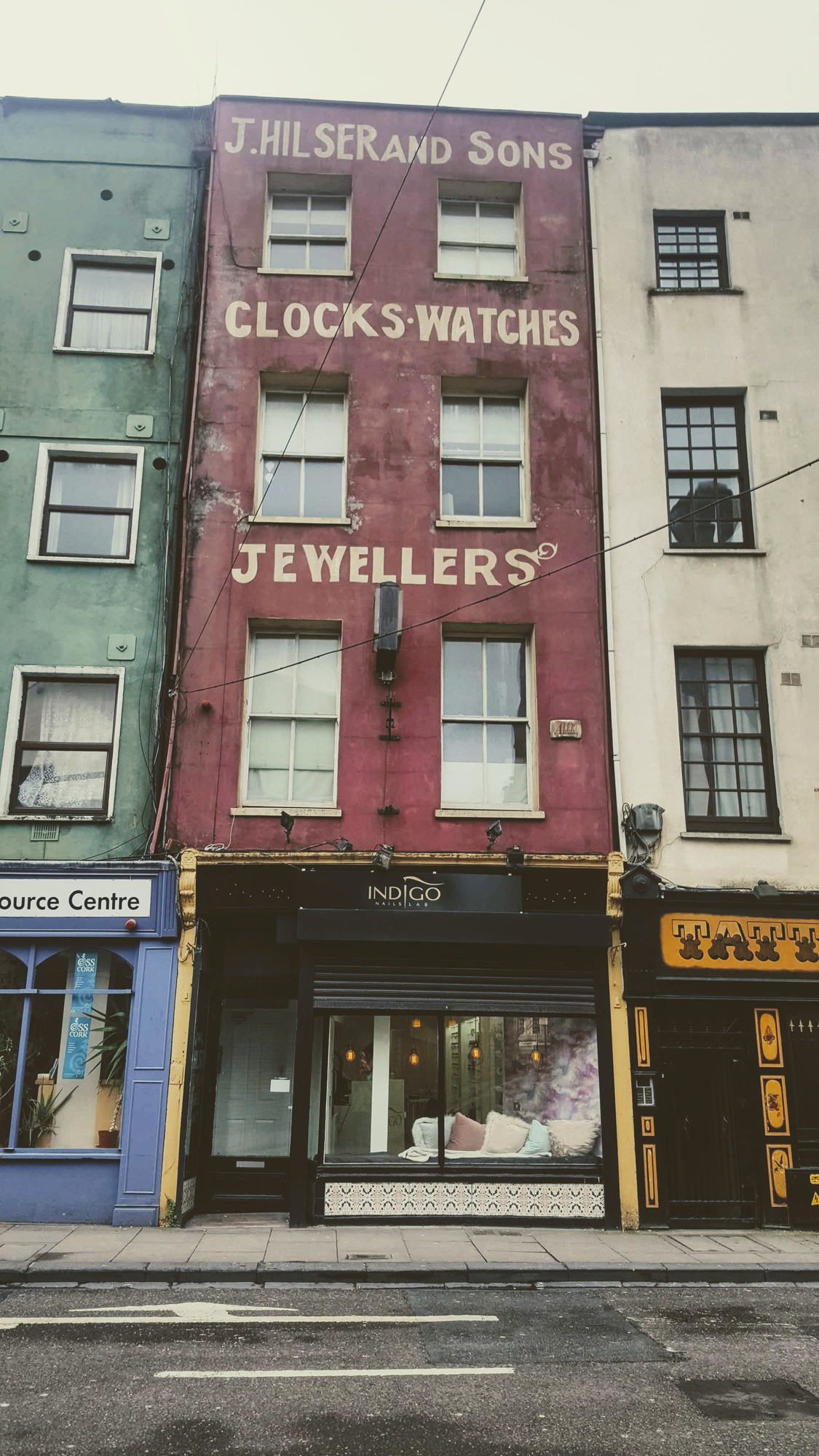 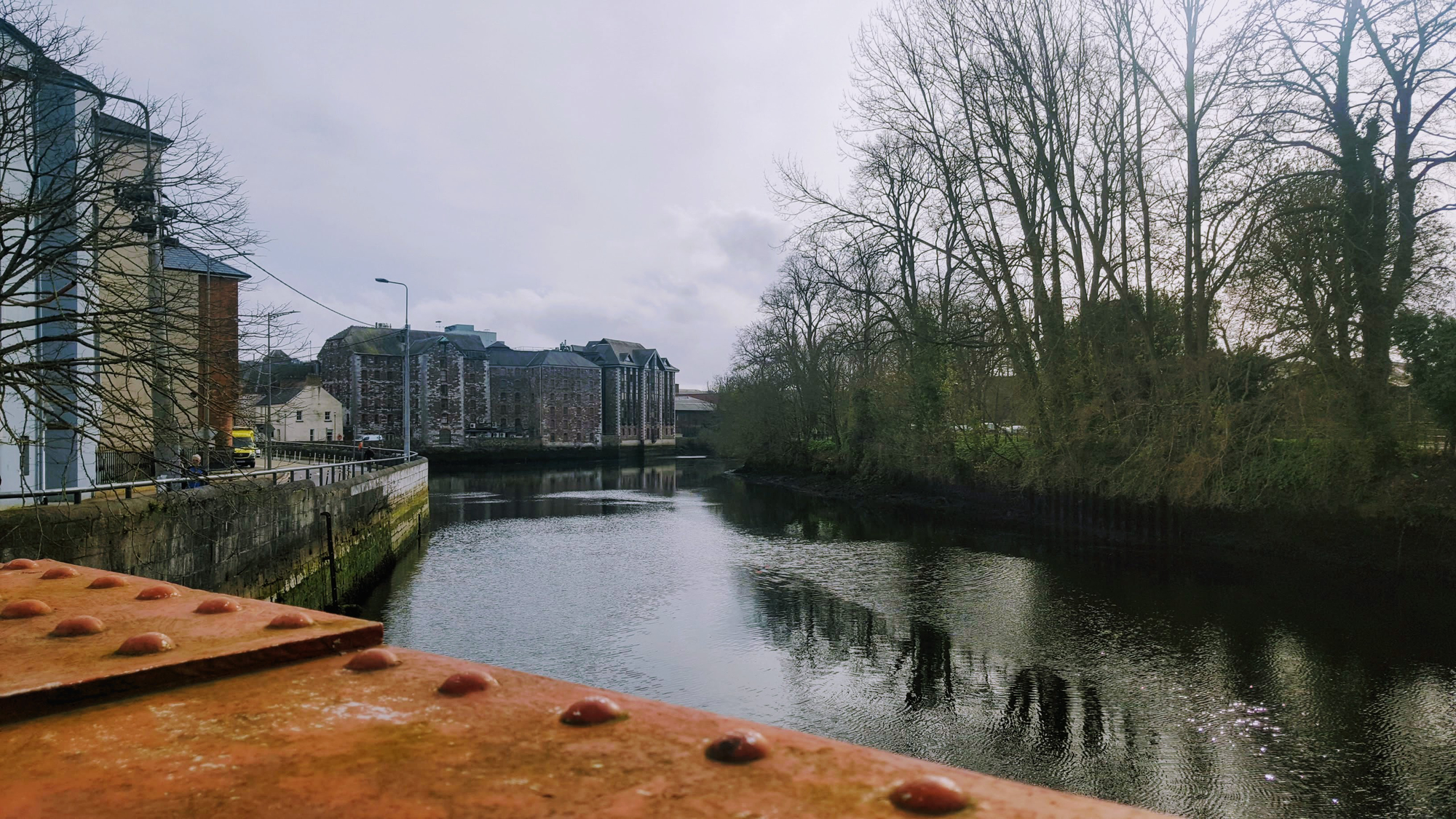 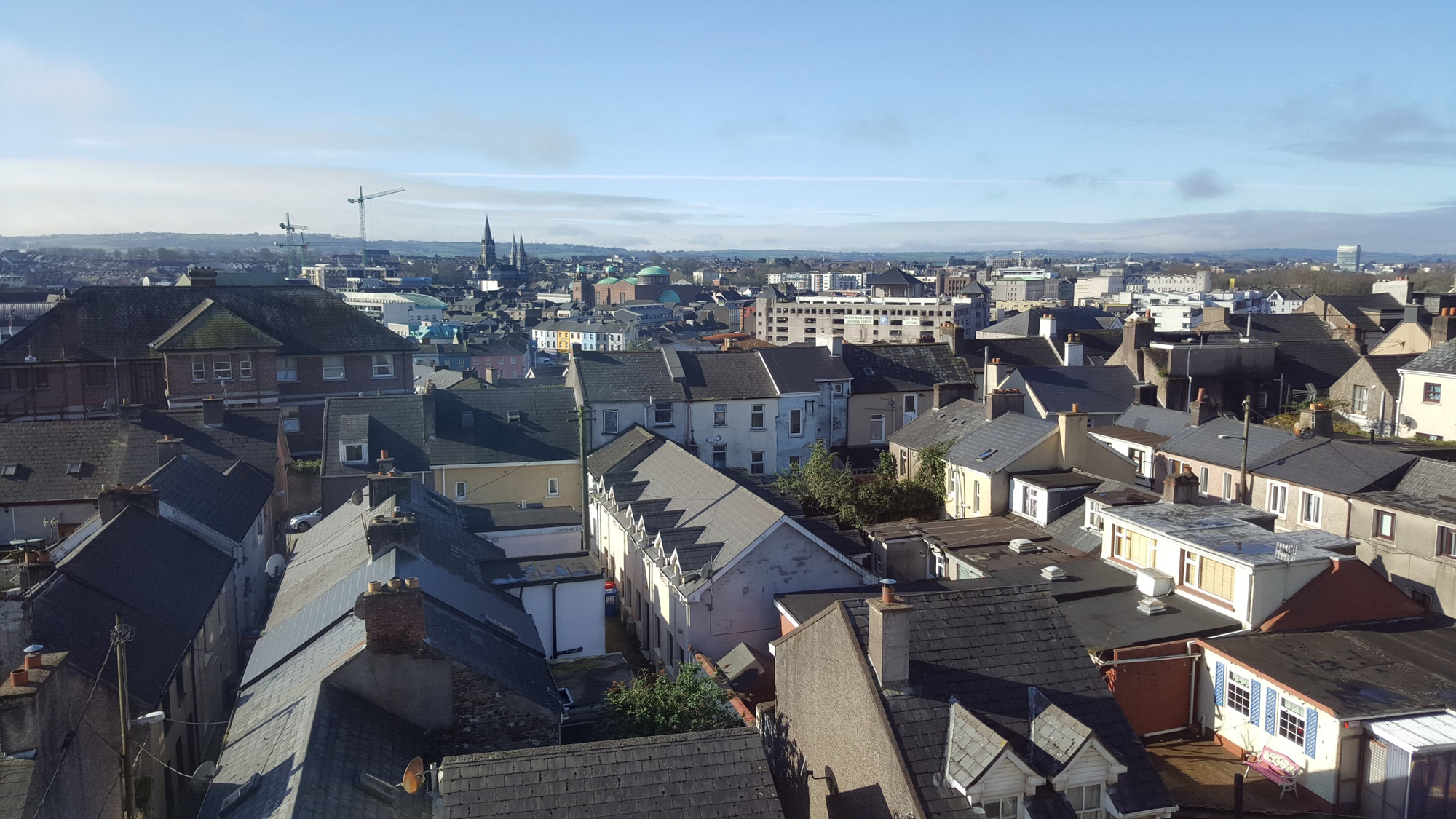 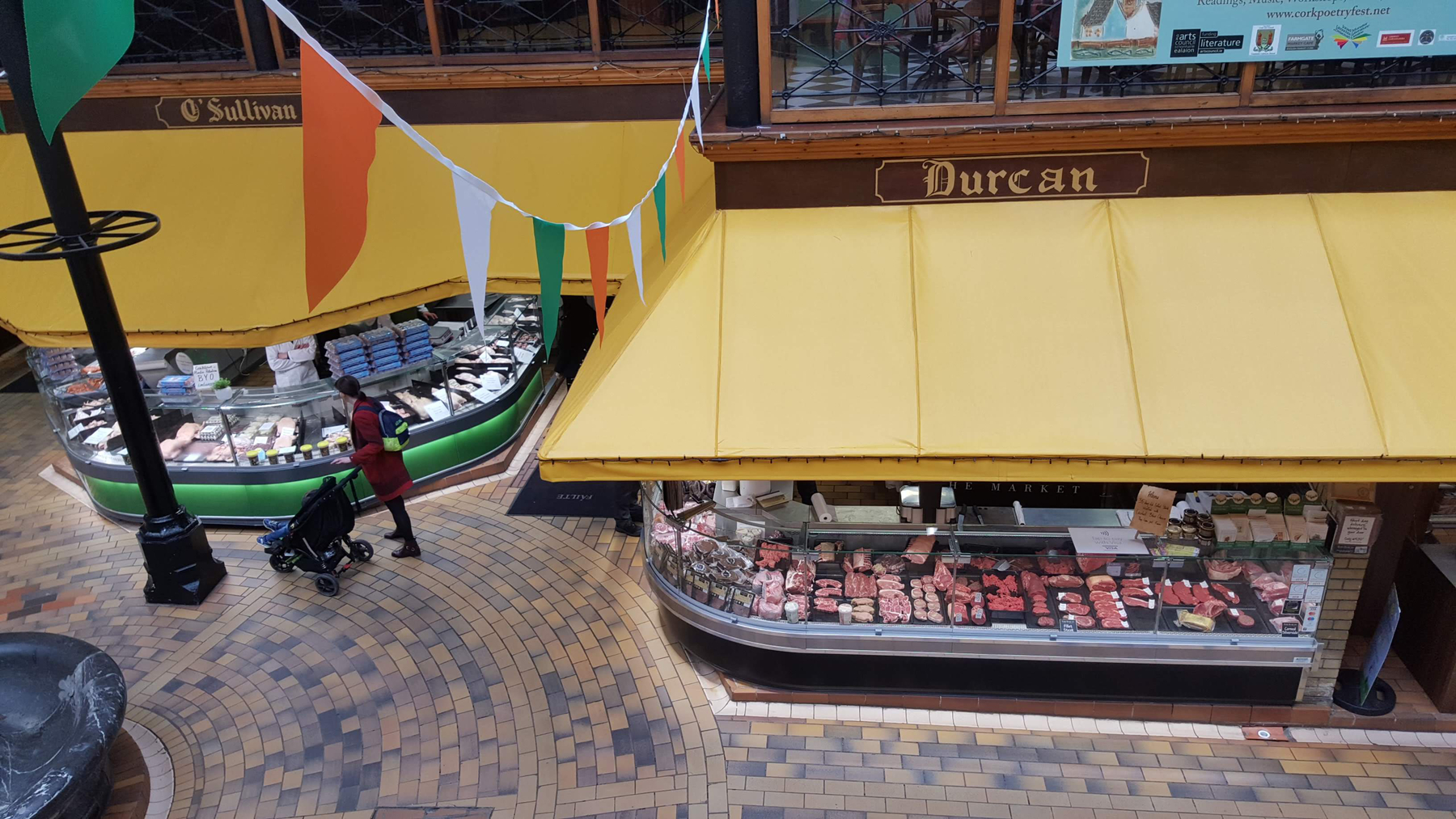 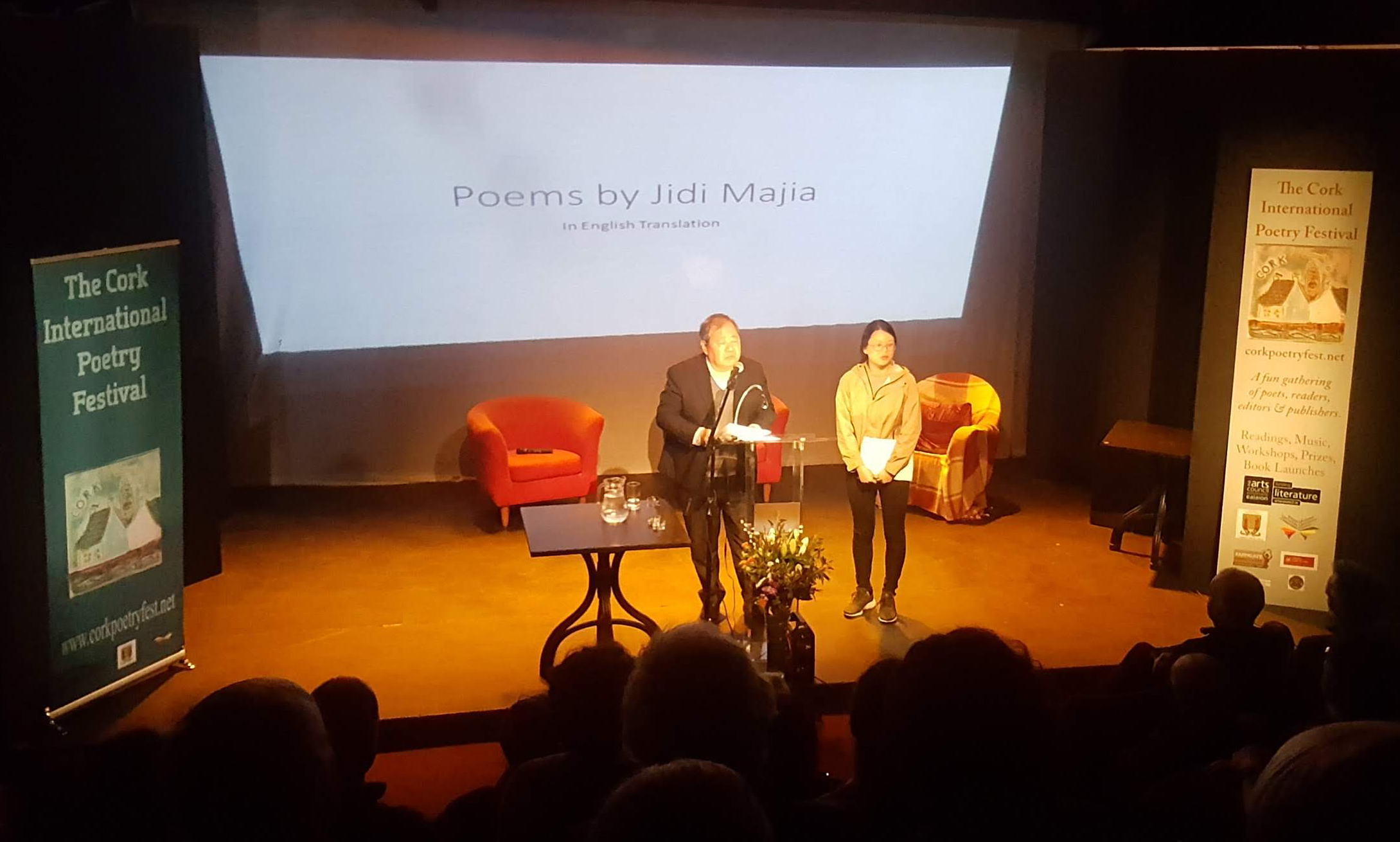 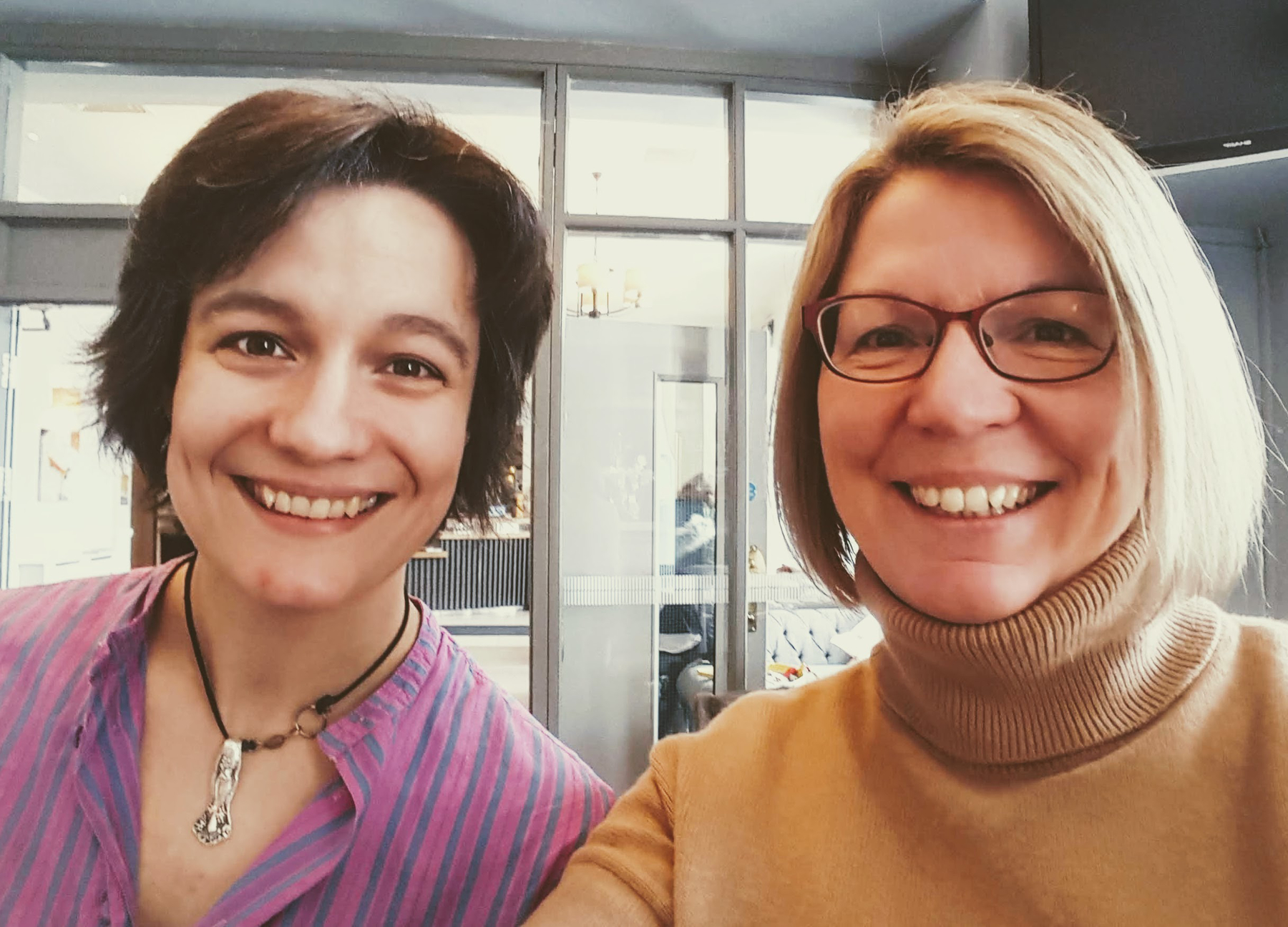 On redrafting old material, and a welcome acceptance » 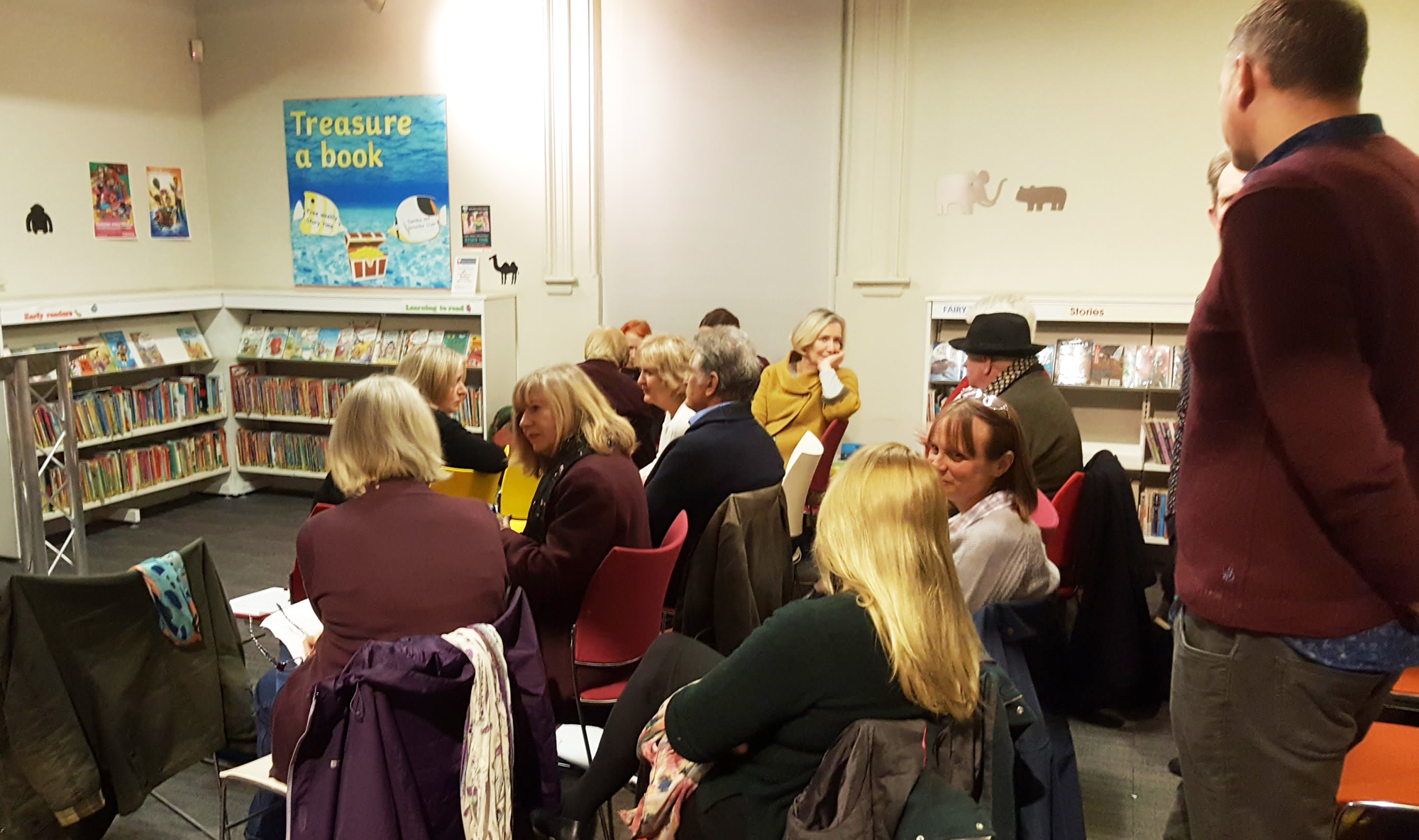