I’m currently working each morning from a little B&B room in a farmhouse in Pembrokeshire, while Nick is here playing the organ for St David’s Cathedral. Apart from occasionally getting up in the night and bashing into furniture it’s all very pleasant. A cockerel and a swarm of hens outside. Peaceful countryside views. We’ve had some lovely walks along the coast, and a boat trip over to Skomer island. Our hosts are accommodating and don’t seem to mind me holing up here a lot of the time, even though it probably seems a bit odd. Our flat and garden are being taken care of at home, so I’m trying not to worry about the tomatoes, or dwell on the heatwave we’re missing…

The timing is a bit weird as we’re shortly off for a ‘proper’ holiday, and so I’m finding there’s rather a lot to fit in beforehand. One big (but unpaid!) job is to get the quarterly magazines submissions windows list up to date for mailing out on or around September 1st. So far I’ve been through the spreadsheet and updated all that I can from the magazine websites and/or Twitter feed: new URLs, new subs windows info, changes to guidelines, publication schedules and whatever. I’ll emailed eleven magazine editors to ask them to clarify (eg when websites show a July submissions deadline, that sort of thing). Have heard back from one so far, but hopefully by the end of next week… It looks like there are at least half a dozen new publications to add. And some windows closing on August 31st or early September, so I’ll let everyone know that on an email prior to the end of the month.

If you’re not on the email list for this and would like to be, just let me know (robin at robinhoughtonpoetry.co.uk) and I’ll add you.

Meanwhile, I’m reviewing my manuscript for Live Canon, as some of the poems have changed a little. And I’m trying to keep up with (but enjoying) Live Canon’s August Treasure Hunt.

On the submissions front I’ve had three poems rejected by Prole (they have such a fast turnaround, which never ceases to amaze me) and two accepted by Stand, which I’m very pleased about as I’ve never had anything published there, and it’s a great mag (and I like the shape/ format too).

By the way – Prole has a pamphlet competition on at the moment but it closes on 31 August, so hurry if you fancy entering,

I was hoping to make this week a bit of a mini-retreat, but so far I’ve only managed to start one new poem. I’ve been reading as well, but I haven’t quite had the time I imagined I’d have. 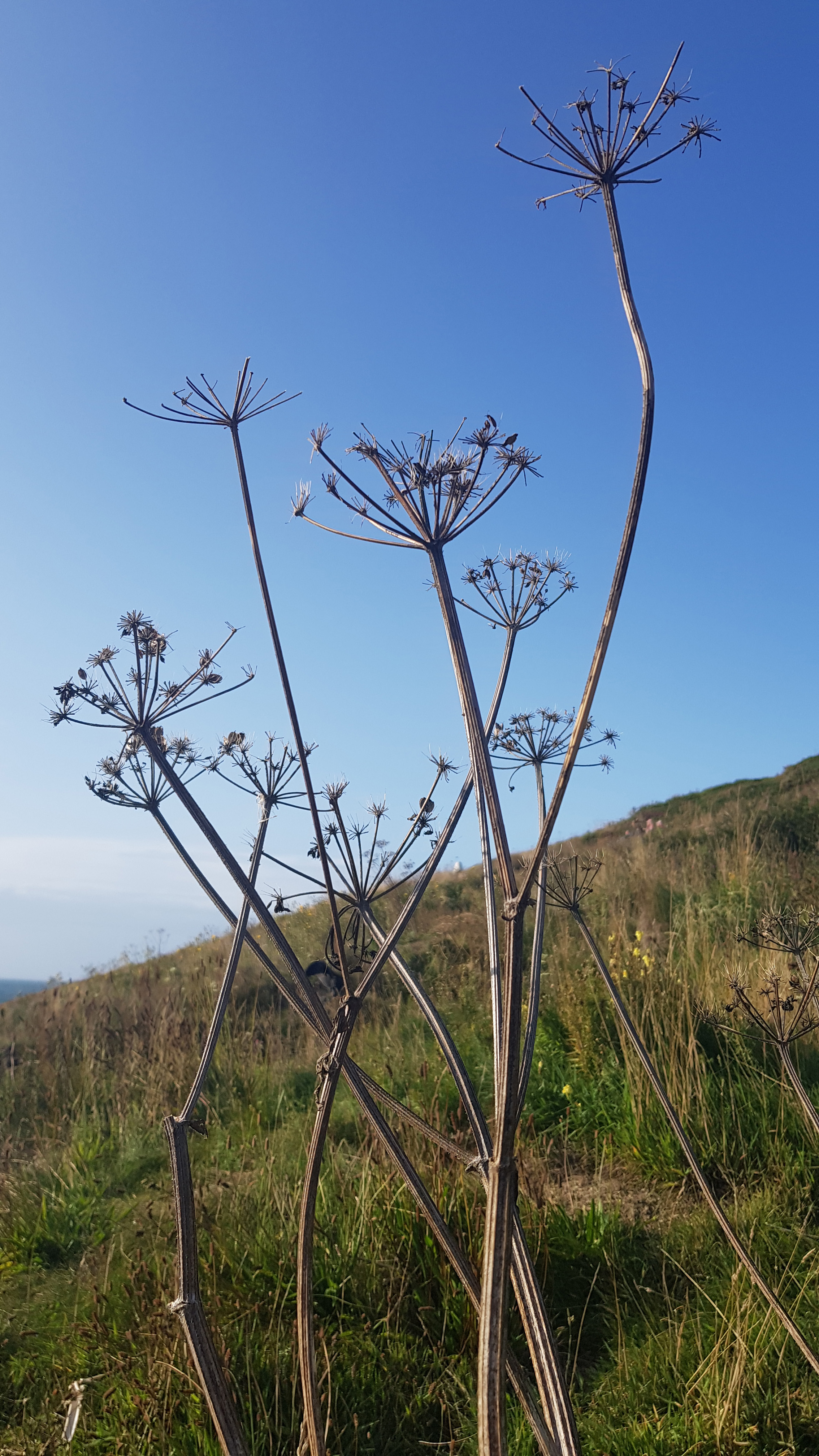 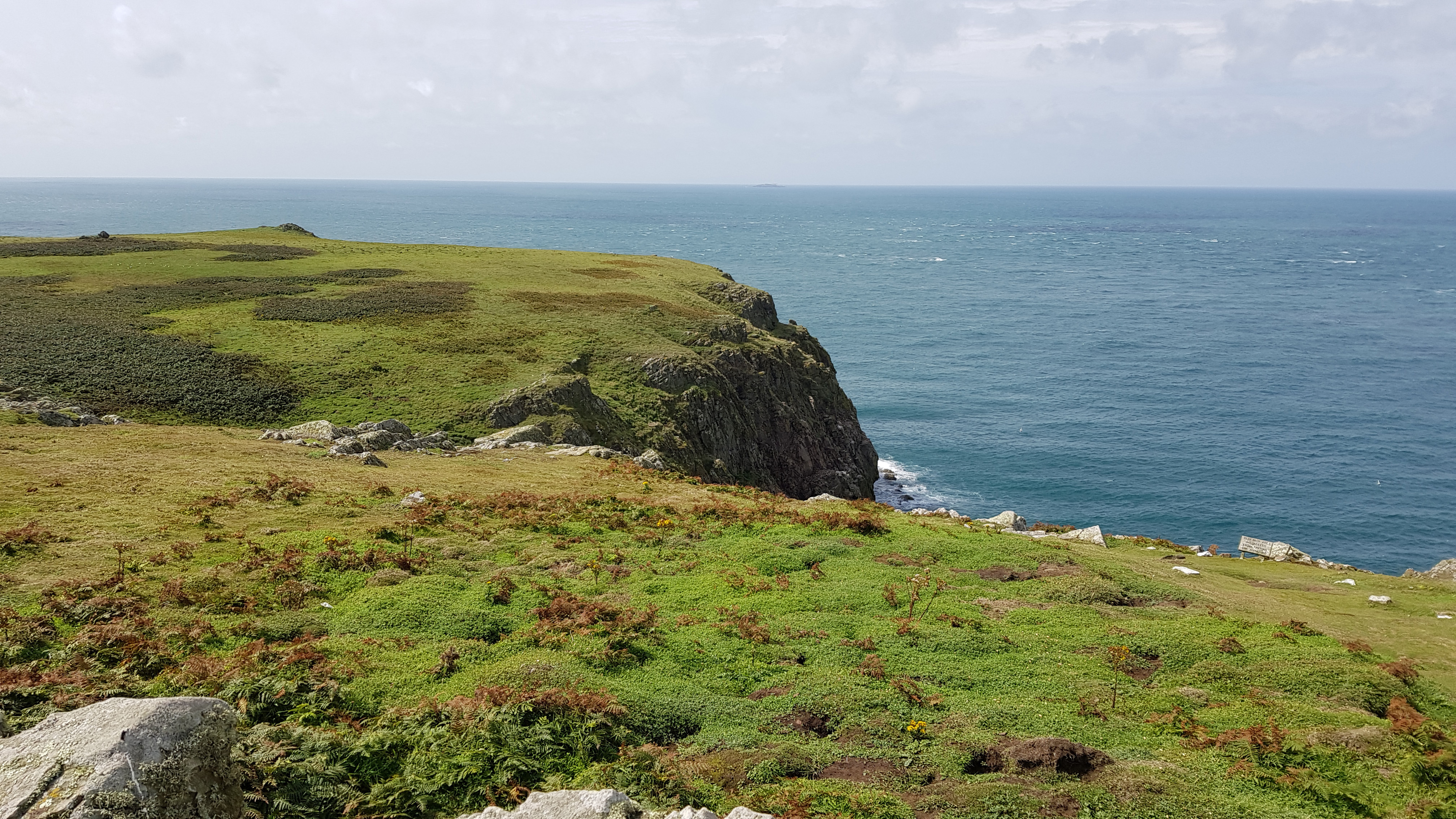 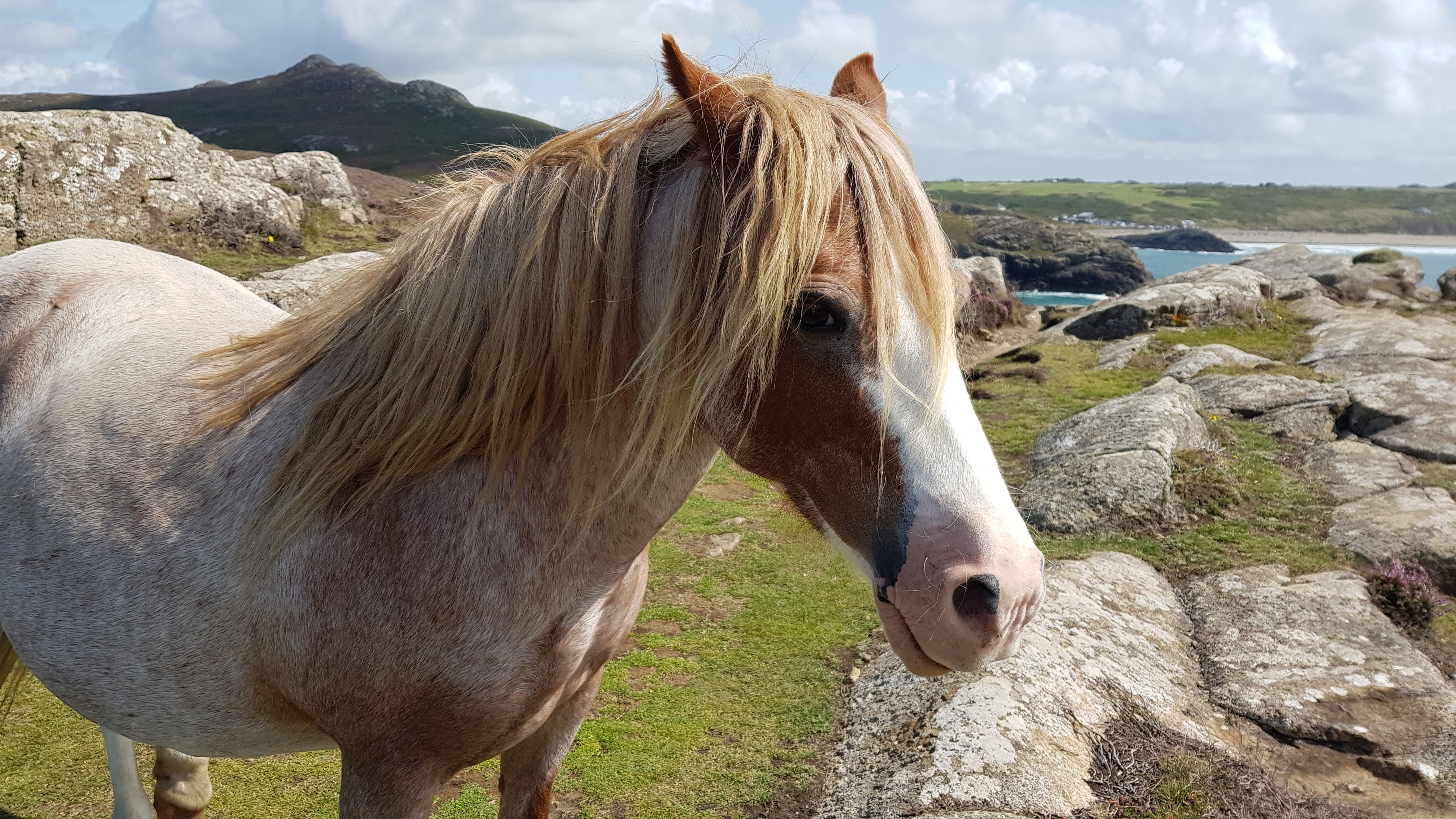 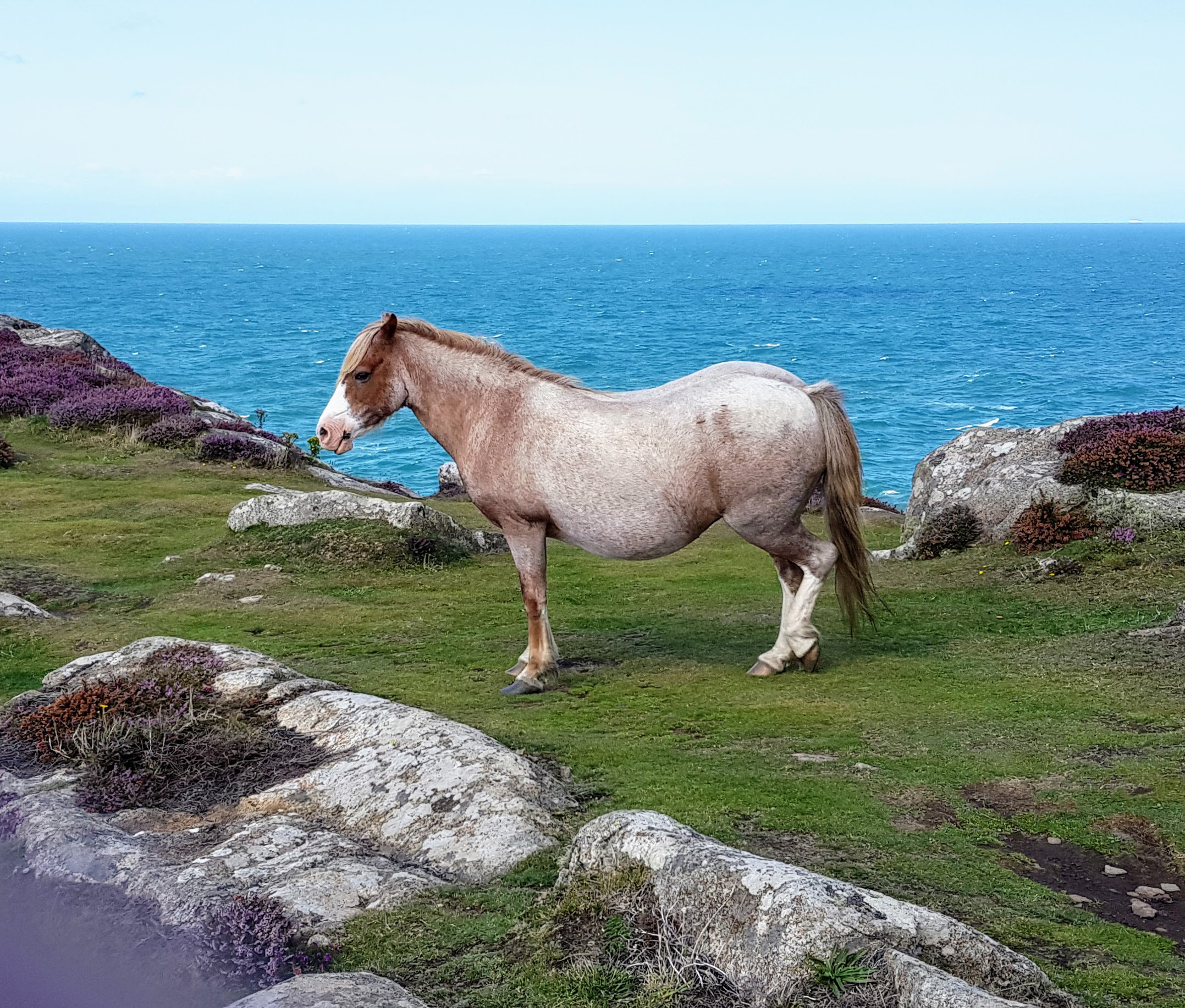 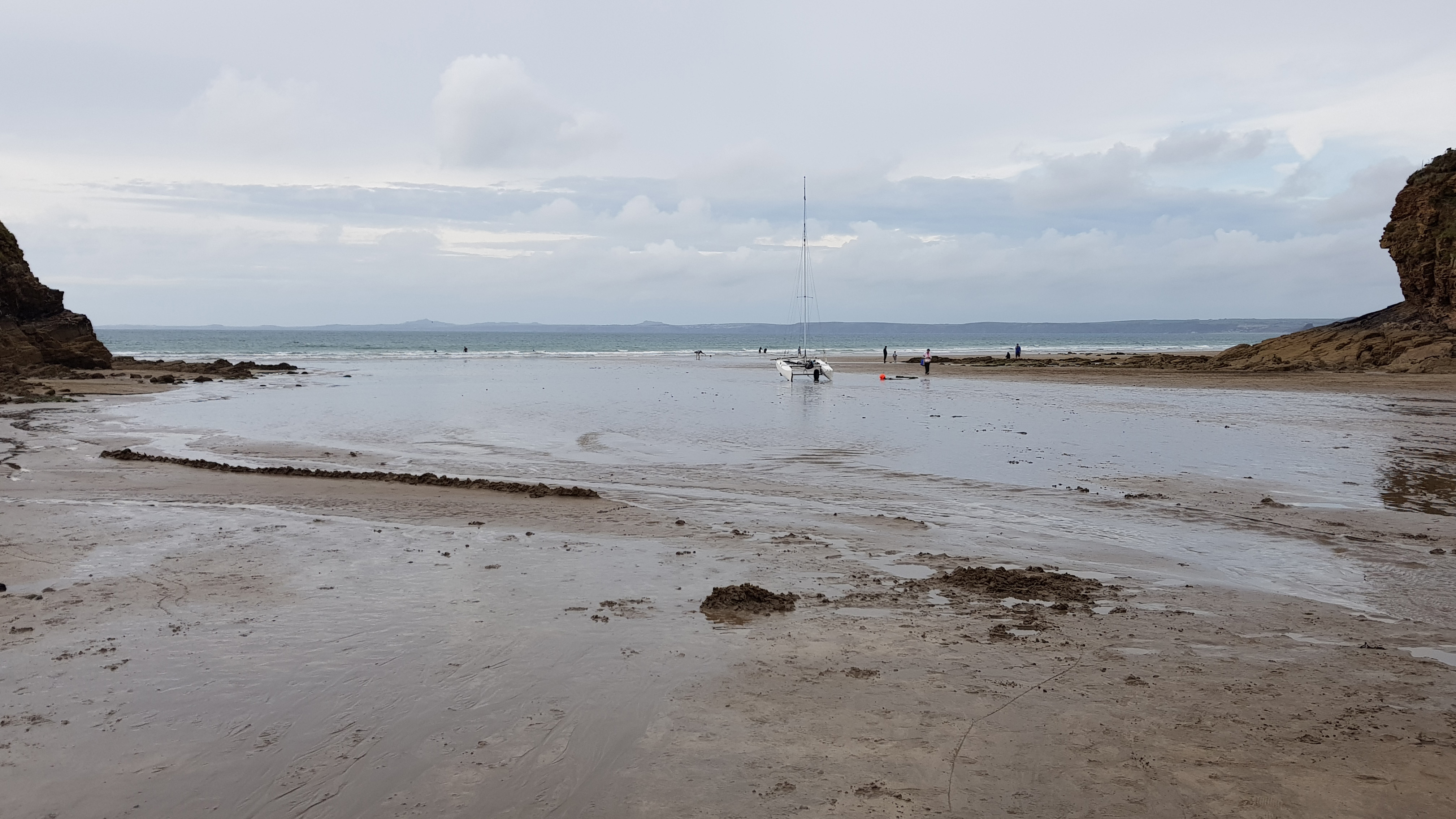 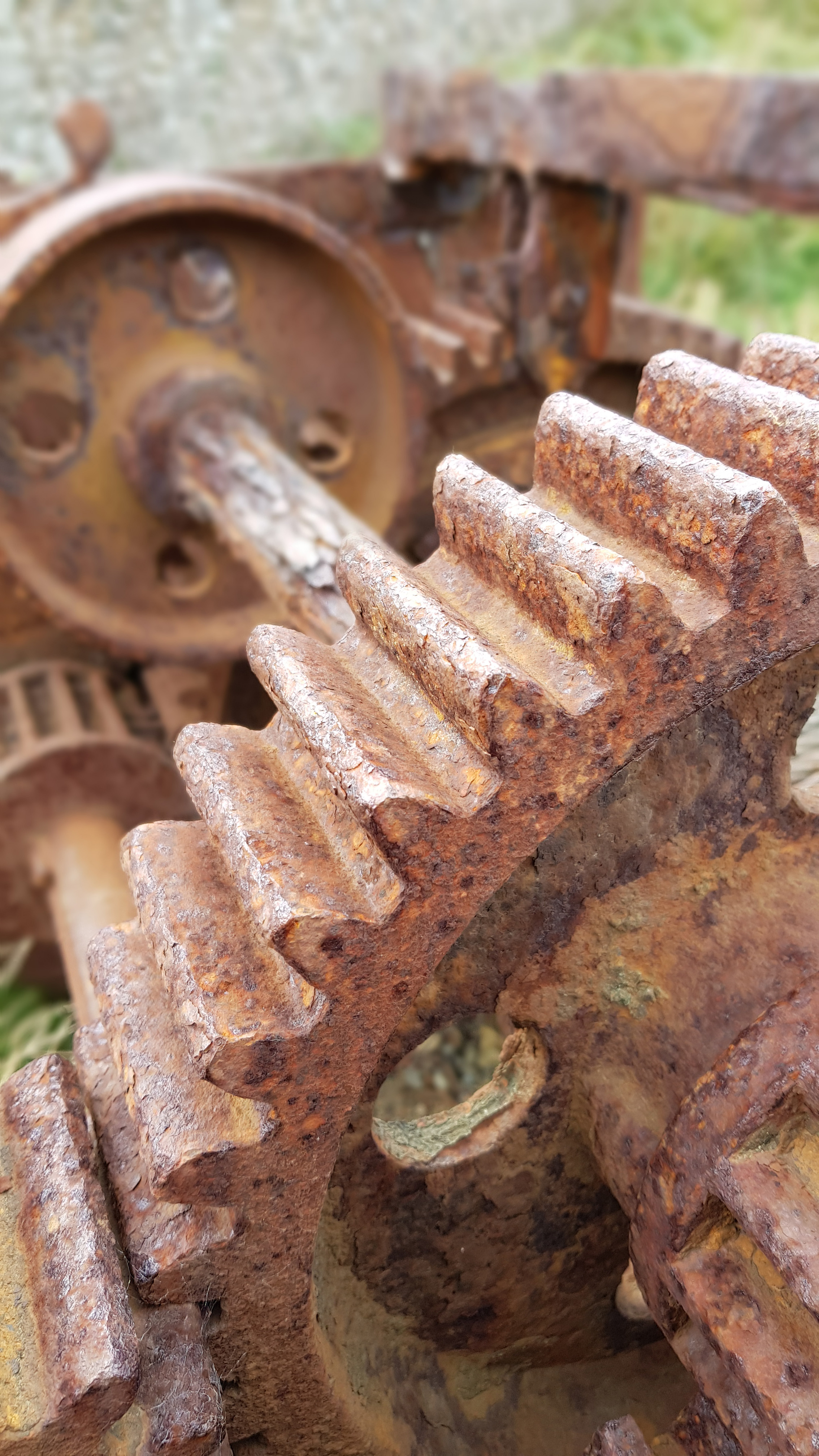 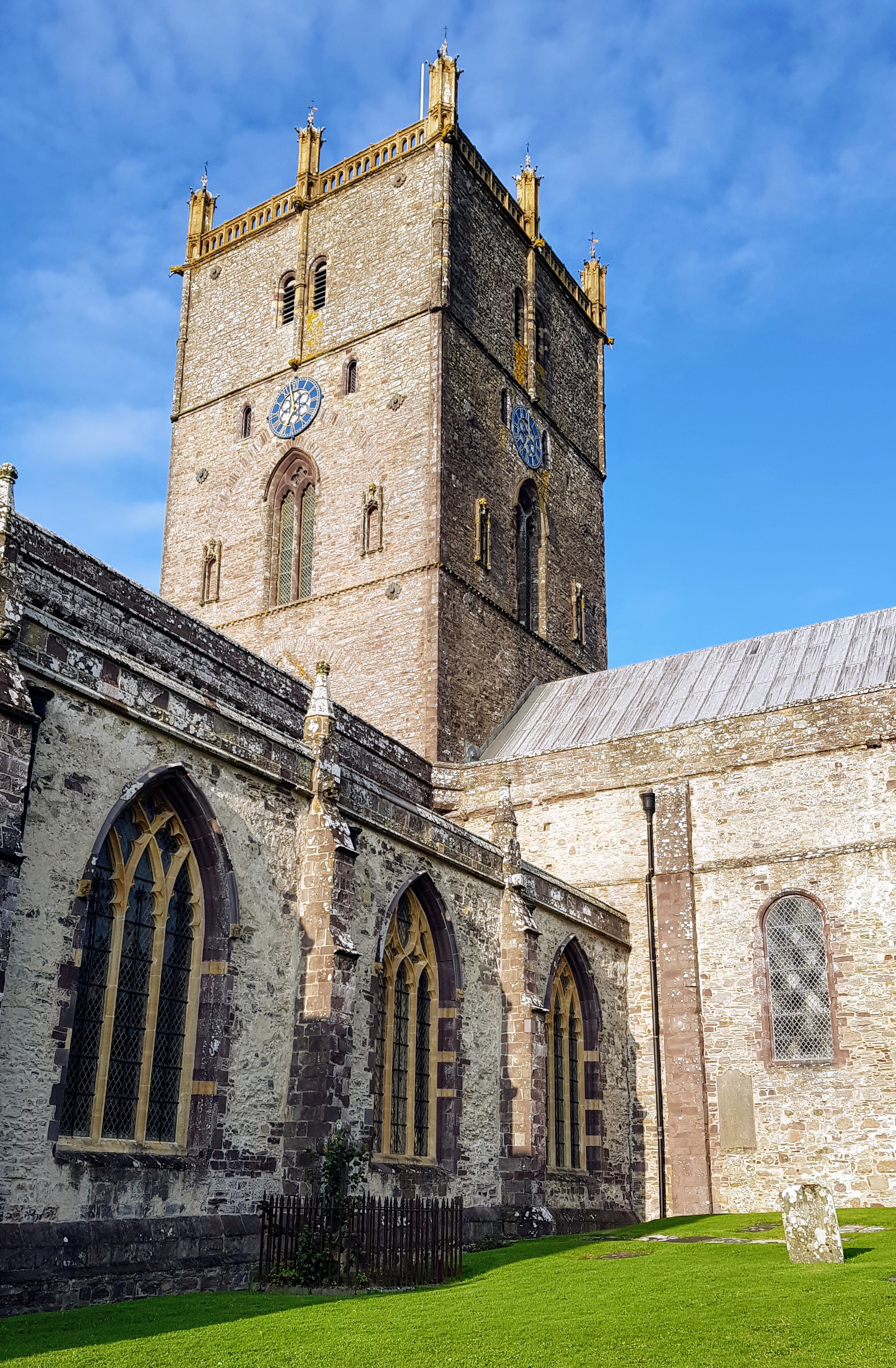 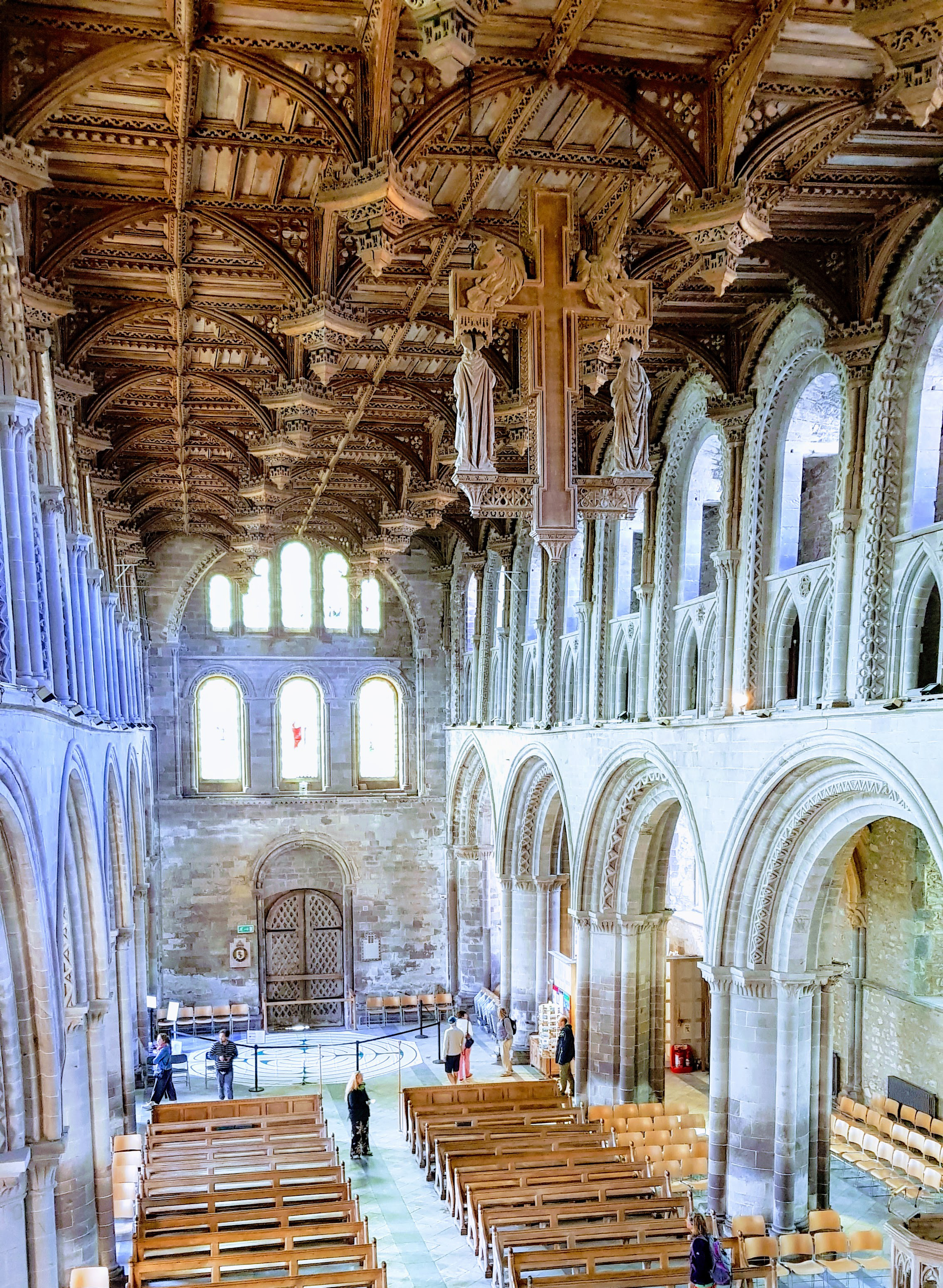 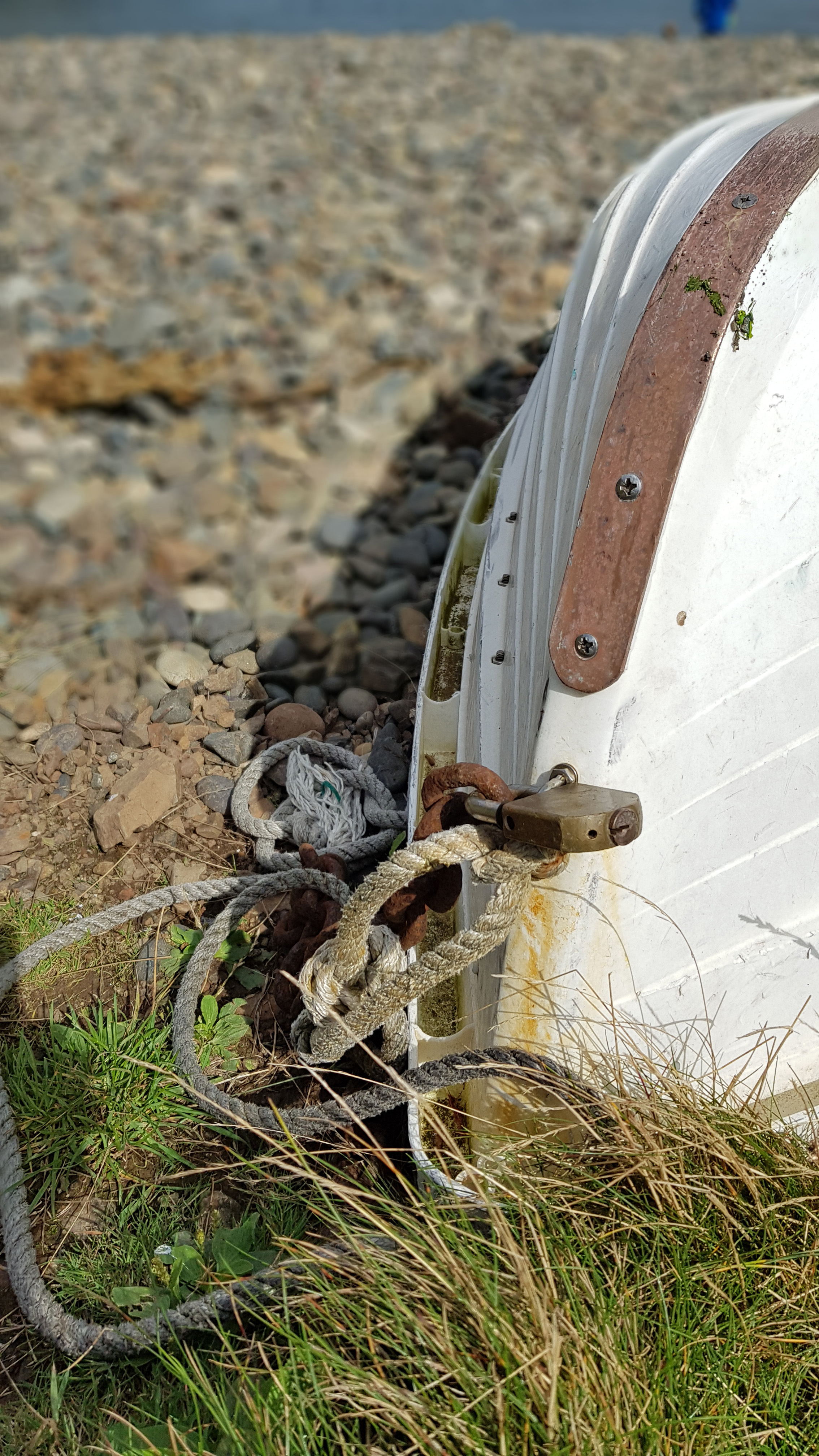 « A few thoughts from Virginia Woolf on praise and fame