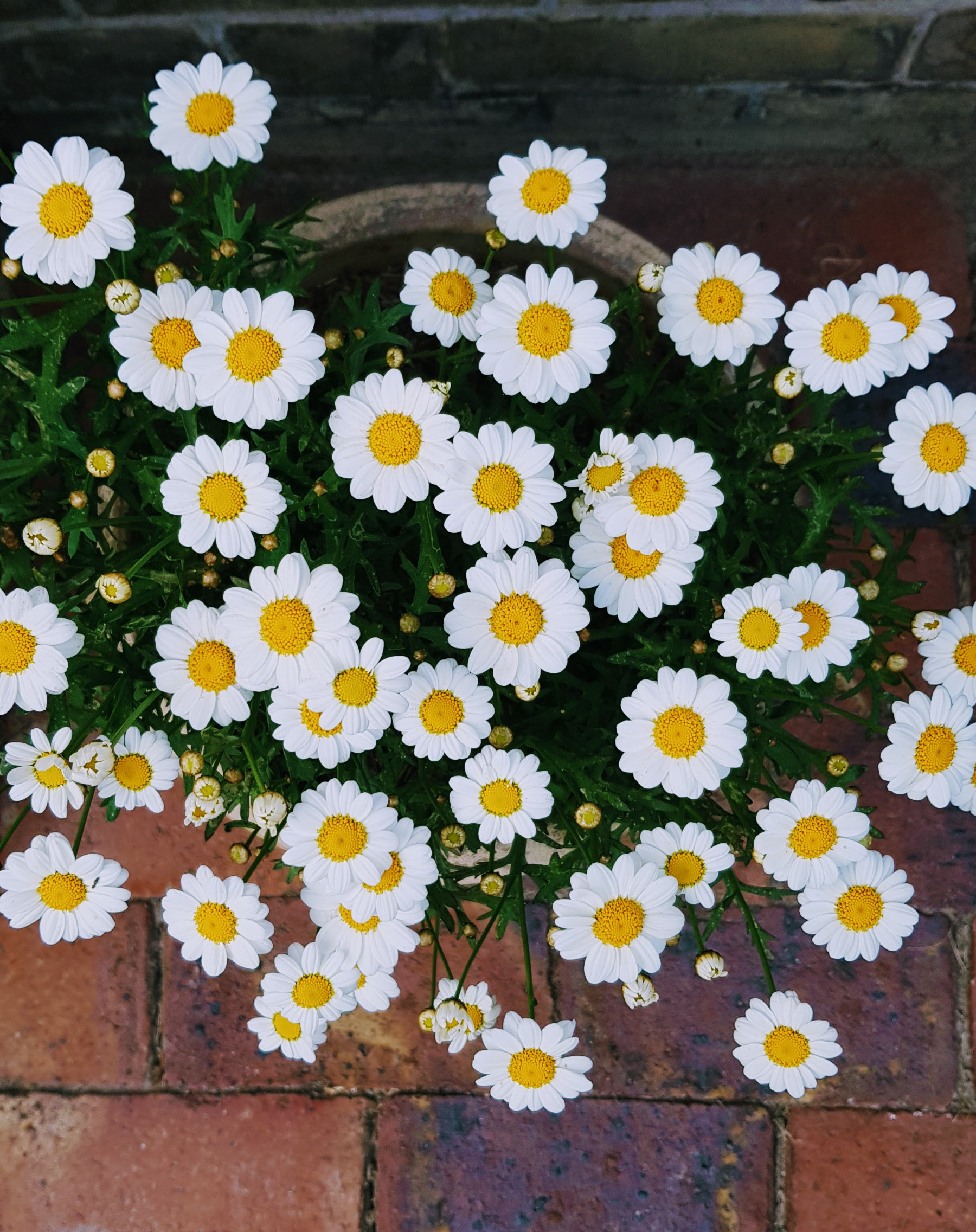 Thinking about poem and book titles

Published by Robin Houghton on January 16, 2022

How easily do poem titles come to you? How about book/pamphlet titles?

I’ve always found titles quite hard to come up with. I’ve been through all kind of exercises to try to break the back of it. I look at other people’s titles to see which ones jump out at me (or not). And I remember Carol-Ann Duffy once reading the title of a poem and exclaiming ‘Now that’s a title that gives me confidence in the poet!’

I know there have been various trends over the years: the Very Long Intriguing And/or Witty Title is still popular, (especially when it comes to competition entries) although I wonder if it’s waning. I’ve done a few of those myself but can’t help wondering if the title can end up being more interesting than the poem.

The good old basic single-word title is surely a classic. But the first line had better be AMAZING if the title is ‘Daisies’ or ‘Evening’ or whatever.

How about the first-line-as-title? I confess I quite like this arrangement and have used it a fair bit – in the sense of the title being the actual first line, so that the poem runs on from the title (rather than repeating the first line, although this is also possible of course).  But it doesn’t suit every poem.

And what about collection titles? I know we’re commonly advised to use the title of one of the poems, or use a phrase or a line from one of the poems. Sometimes Very Long Intriguing And/or Witty Titles are more memorable. When it’s come to pamphlets, I’ve always gone with the title of one of the poems, with the exception of ‘Why?’ which I wanted to call ‘Was it the Diet Coke?’ but that didn’t work out, for fear of a certain mega-company based in Atlanta coming down on us like a pantechnicon of canned drinks.

But now I’m working on a full collection, I’m coming up against two issues. The first is not having a collection title. None of the individual poem titles feel substantial enough to carry the whole book. And yet without at least a decent working title, it’s hard to refer to it and even think of it as an (almost) fully-fledged collection.

My second issue is that I have the urge to change quite a few of the poem titles, mostly because I think that will help them to ‘speak’ to each other in the context of the book. I suppose that illustrates how unwedded I am to my first choices of titles. Perhaps I will change them temporarily, to help with the ordering and also to help me have an idea of the book’s themes firmly in my mind (which will help with selling it/talking about it). And maybe the new titles will stick, maybe not.

Either way, it all feels a little seat-of-pants. I’ll let you know how I get on. And as ever, I’d love to hear how you’ve approached this, if you’ve had similar dilemmas.

PS one of my New Year’s Resolutions was to have a break from Twitter. After nearly 15 years, I find it changed beyond recognition. I haven’t cancelled my account yet, but I’m not active there at the moment.