I’ve been busy with work stuff lately so just a quick update.

I had another rejection from The Poetry Review (but a nice note from Maurice Riordan) and I’m still awaiting news on half a dozen magazines I have poems out to. After umming and ahhing about submitting my short pamphlet to Templar Iota Shots I finally decided it was good enough to go.

The thing about submitting to Templar is that it doesn’t have different judges each time (unlike, say, the Poetry Business Pamphlet competition.) This means that if Templar editor Alex McMillen doesn’t like one’s style, he possibly never will. Some of the poems in the collection I submitted are the same or new versions of ones which I included in my submission last year. Let’s hope they’re not memorable or horrible enough to hinder my second go at it.

On the positive side, I can’t complain about my poetry autumn, having a poem appear in the current Rialto, winning the Stanza comp and being invited to read at Keats House – which is on Wednesday 26th November by the way – I’m REALLY hoping there’ll be some familiar, friendly faces in the audience – it’s the Poetry Society AGM and I’ll be reading alongside Daljit Nagra and Suzannah Fitzpatrick. Must start practising.

As regards Telltale Press, Peter and I have been contacting potential Telltale poets and putting our heads together on all sorts of plans …  we’re hosting another reading at the Poetry Cafe in London on January 7th, with special guest Canadian poet Rhona McAdam. Hope you can come to that!

I’ve enjoyed reading the accounts of Aldeburgh Poetry Festival, here’s how Sarah Salway captured it, and of course Anthony Wilson wrote several insightful posts as blogger in residence. Next year I’ll be there with poet friends Clare and Charlotte – the beach house is already booked. So looking forward to that!

Meanwhile it’s all kicking off with ‘Blogging for Writers’ – I’m in the process of organising a Blog Tour which is shaping up nicely, then there’s the blog to update, blog posts to write… I even have a guest blog post booked in for an excellent US site next April, which is when the next blogging book is due to launch, and readings for that are being discussed already, so I could be in for a busy Spring. 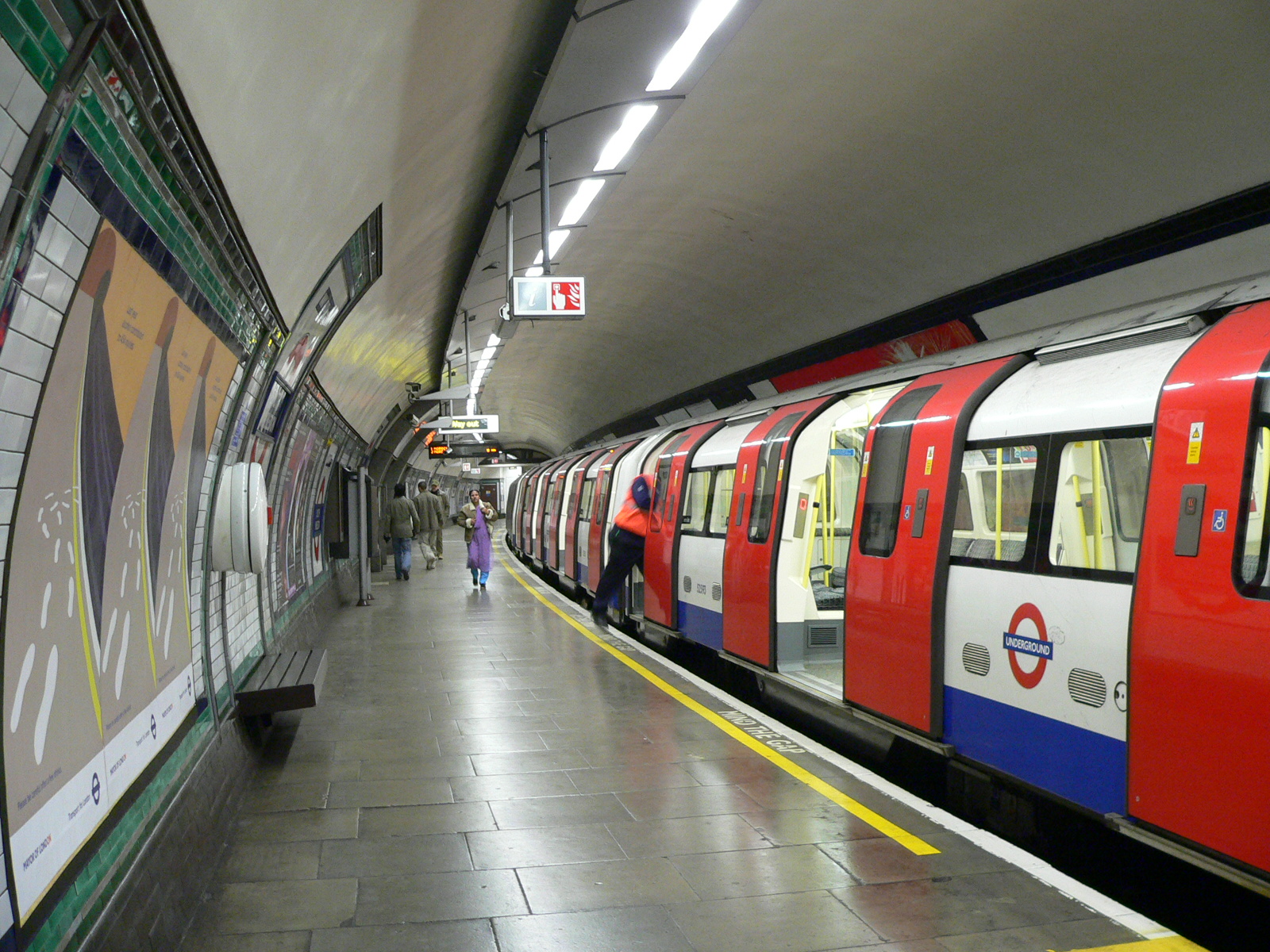 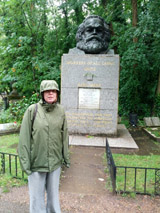