Published by Robin Houghton on November 18, 2019

I’ve got into a rhythm of reading a Canto of Dante’s Purgatory each night before falling asleep, sometimes I get through the chapter commentary & notes too, sometimes not. If I’m too tired to finish the Canto I have to start it again the next day. Purgatorio is a more complex read than Inferno. There are just as many references to people and politics of the time, requiring explanation, but it seems to me there’s more characterisation and symbolism to get one’s head around, not to mention the philosophical wondering it’s sent me on.

Alongside this I’ve had a number of poetry collections on the go recently. Perhaps I’m getting more reading done this month because I’m not drinking alcohol? I can’t really see the connection, but I’m struggling to notice any other benefits to Dry November except the feeling of smug satisfaction that I can do it, if I put my mind to it. I hope I’m not jinxing it by making that claim when there are twelve days to go. Anyway, I wish I could commune with my internal organs and ask them if they’re feeling detoxified or rejuvenated.

Getting to the point (I know! finally!), here’s a roundup… 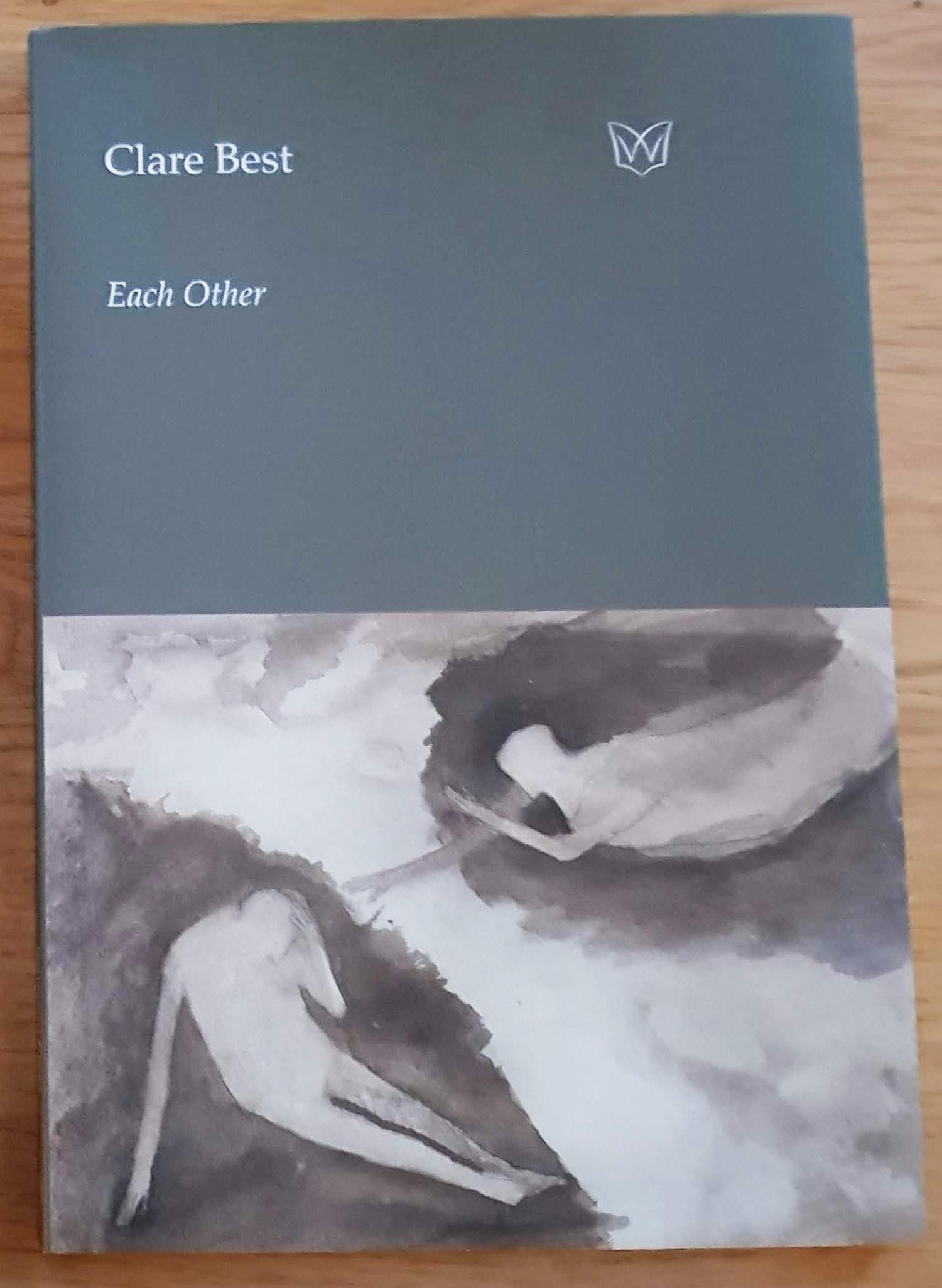 Clare Best, Each Other (Waterloo Press £12)

I always make sure I settle down with a nice cup of tea before delving into a new collection from Clare, because I know I’ll be reading it in one go. She manages to write with such punch, and yet it’s so elegantly understated. The second half of the book is the title sequence, charting a relationship from courtship to old age. Somehow Clare gets to the (sometimes heartbreaking) bottom of the subject with both grace and humour. The first section contains some beautiful, quite personal poems honouring family ties, love and loss. ‘In February’ is especially moving – ‘You’re introduced to angels […] look, they welcome you with song and wine/ as I would, darling. But I must stay behind.’ 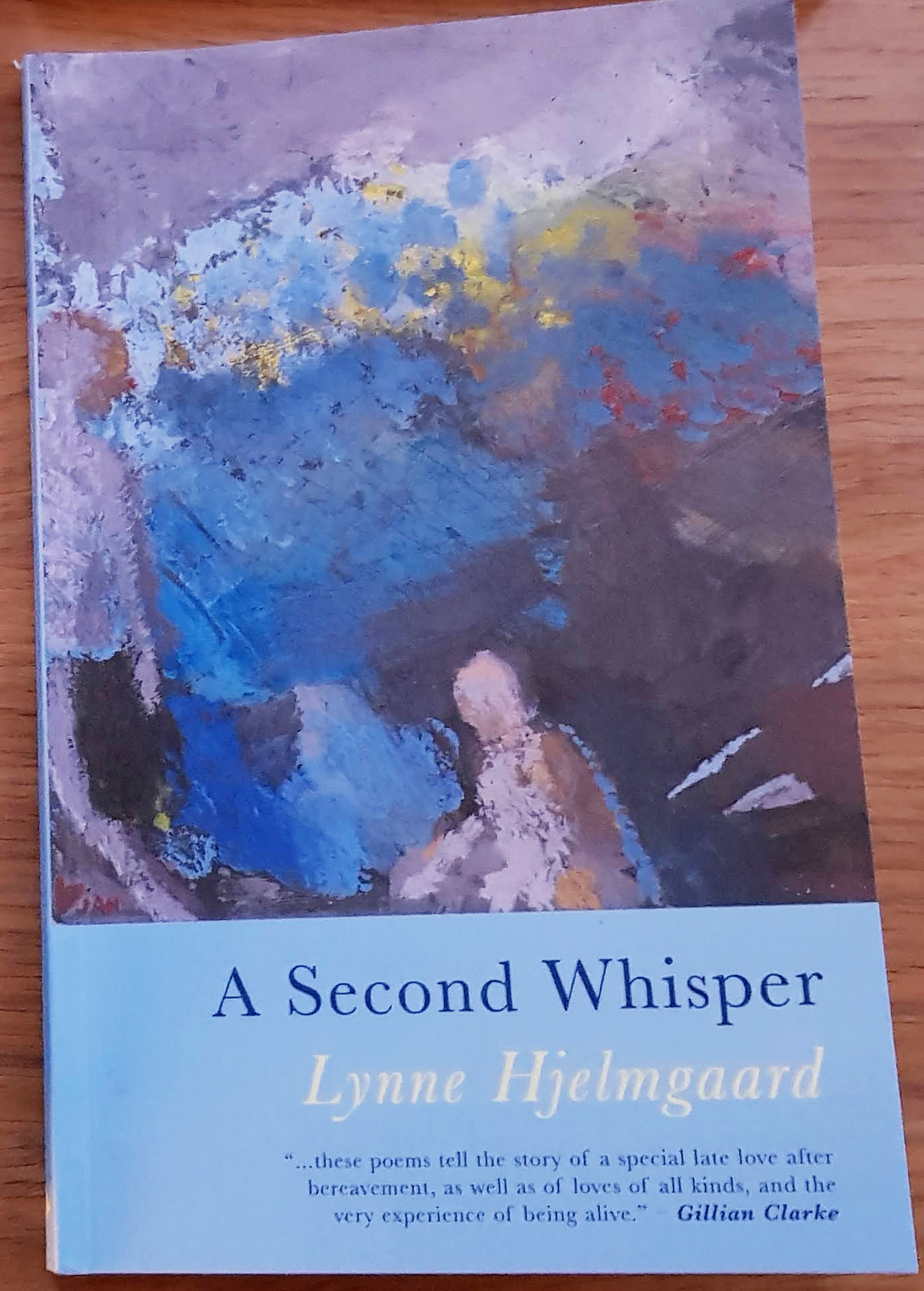 Another new release, from another poet friend (disclosure!) In reading many of these poems I feel I’m being invited into a very private space in which the poet mourns the loss of her husband and the subsequent journey that takes her into another loving relationship which also ends in that partner’s death. If that sounds morbid then it’s not – there is more celebration than sadness here, and the reader is left with a strong sense of love, gratitude and hope. Like Clare Best, Lynne has a connection with nature that permeates her explorations of human relationships. ‘Planted on either side of the garden / they slowly inch their way closer/until finally (a century or two later)/ the fir leans into its beloved palm.’ (‘Three Tree Poem’). 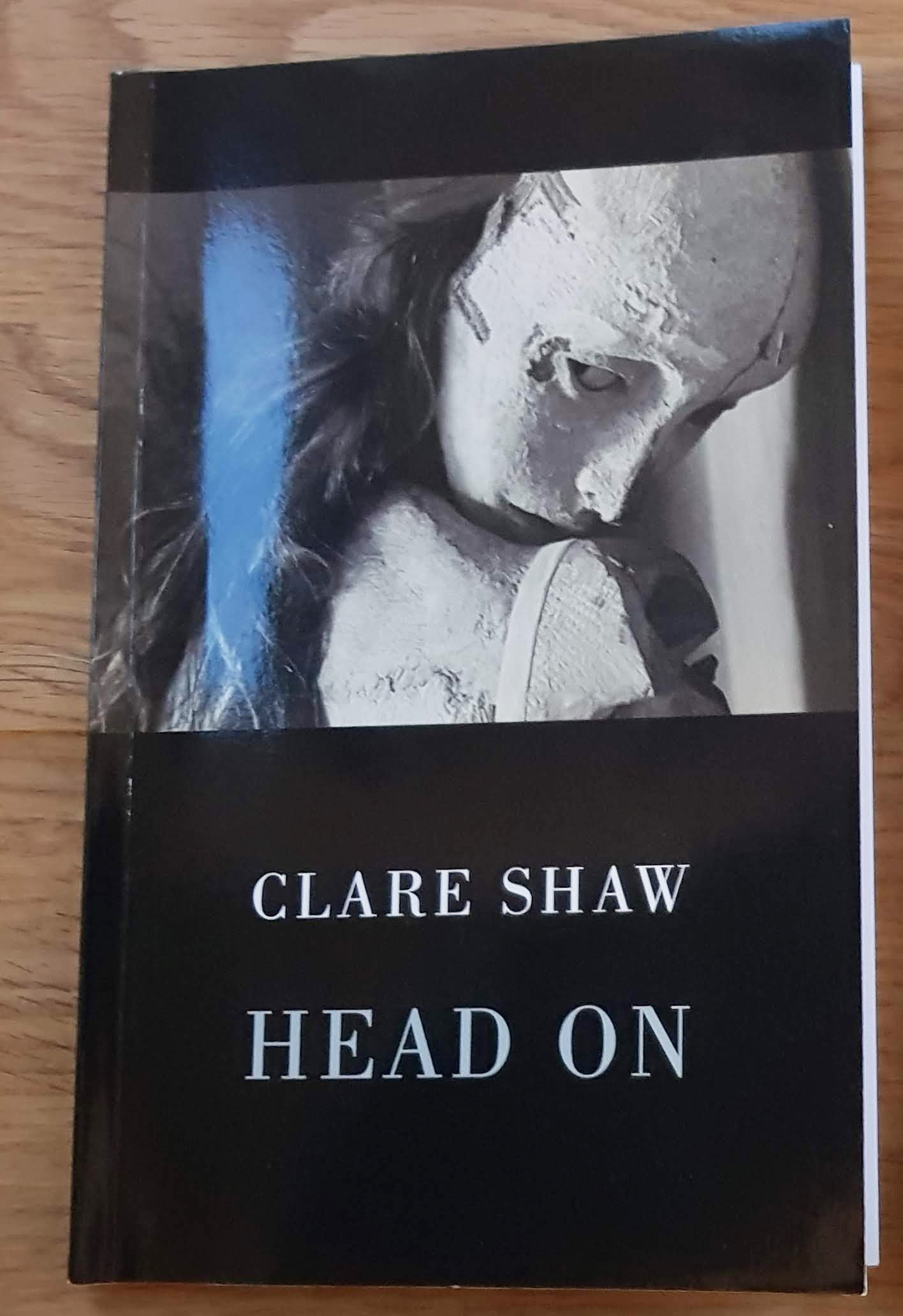 The book’s blurb tells us we’re in for ‘interweaving themes of personal and political conflict’ and indeed you’re straight into this from the first poem, the powerful ‘I do not believe in silence’, with its repeated ‘because..’ and the turn from ‘I do not believe..’ into the positive: ‘I believe in the heart and its beat / and its bleep and the dance of the trace / on the screen…’ This rhythmic quality is a kind of drumbeat that drives the whole collection. The subject matter is often raw – injustices, dementia, rape, miscarriage – but it also bursts with passion and pure love:

‘How love must, at all costs,

be answered. We have answered
and so have a million before us
and each of their names is a vow.

So now I can tell you, quite simply
you are the house I will live in’

Something that surprised me was the number of dactyls, particularly from the poem ‘A withered brown flower takes on a new colour’ (title dactylic in itself) to the end of the book. There was something about putting these poems back-to-back that meant the metre became a stumbling block in my reading of them. Still a wow of a book though.

The main reason I ordered Head On was because Clare’s one of the tutors at Kim Moore’s Poetry Carousel that I’m going to next month. Similarly, I’ve ordered books by David Tait and Malika Booker, to get at least a feel for their work. So more on those collections in another post.