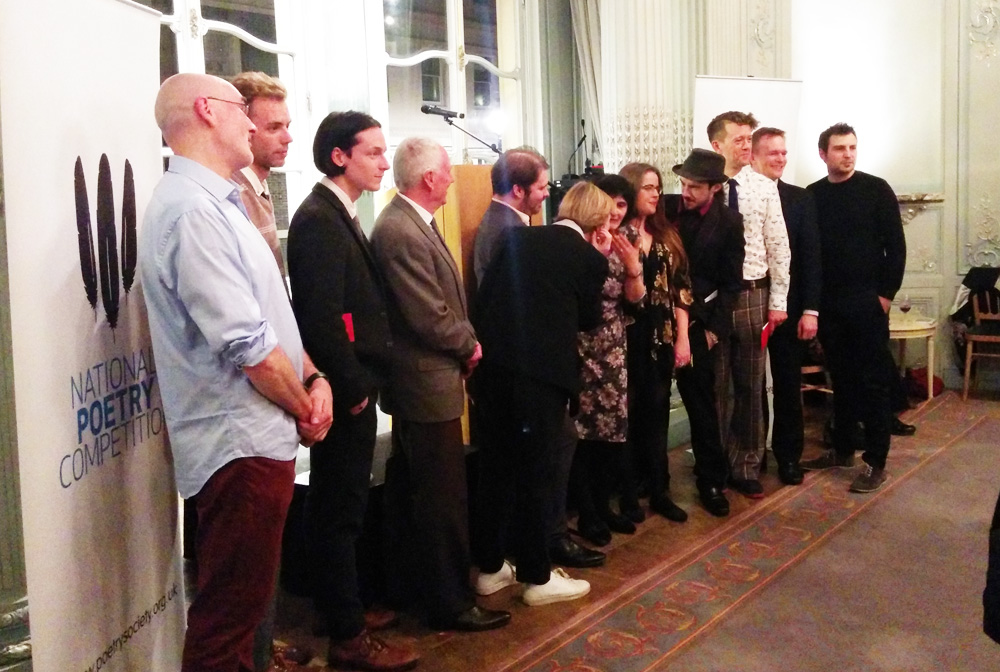 This is where I open with a statement about the star-studded atmosphere of the Savile Club ballroom last night, where the UK’s biggest poetry single-poem competition reached its climax…but this is my blog after all, so I know you’re expecting something a bit more – um – prosaic? Something about my exchanging some banter with Patience Agbabi while delving into my bag on the cloakroom floor, or trying not to look like an imposter as I anxiously scan the room for canapés. Well, yes, that did happen. And I was nervous walking in. But it was a joy to be there with poet friend Lynne, who shares my trepidation for these things but who always appears to be an oasis of calm and wisdom.

First up was the Ted Hughes Award, a newish prized instigated by Carol Ann Duffy, who generously funds it from her annual stipend for being Poet Laureate. Is she just the most impressive Poet Laureate ever? Like a brilliant Head Girl. Detention for anyone who doesn’t love her! The award “celebrates new work that may fall beyond the conventional realms of poetry, embracing mediums such as music, dance and theatre.” Winner this year was Holly McNish, and I was happy to see Harry Man also on the shortlist, a very talented and modest person who I had the pleasure of encountering on a Jack Underwood course a few years ago.

After a break, in which more schmoozing took place and the wine flowed, and a few people starting wilting for lack of canapés (I told Lynne she should have had the Scotch Egg with Apple Chutney that I’d had in the Running Horse earlier – small but perfectly formed), the big moment arrived. As the seven commended poets in the NPC were named, we realised we were standing in the same area of the room as the prize winners, which amused me no end. Although someone earlier in the evening did say to me “Have you won?” in such a matter-of-fact way I almost said “yes” just to see the reaction. 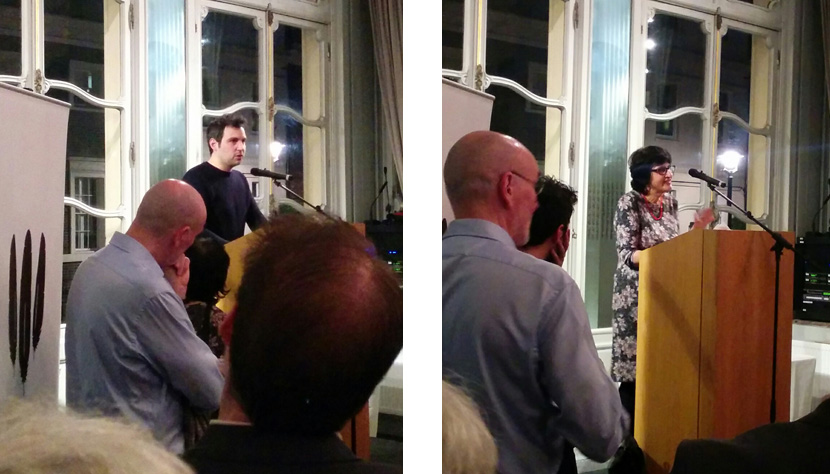 I admit I was struggling to concentrate on the third and second placed poems as they were read, but how often does one reading of a poem have an impact? And it was hot and there was a lot of standing. But I genuinely enjoyed hearing Stephen Sexton read his winning poem ‘The Curfew’, and reading it on the way home. Congratulations that man, what a huge pile to rise to the top of.

The whole evening was great fun, and there was a warm atmosphere in the room. I felt able to say hello to many people, unfazed even by the occasional polite but puzzled ‘I can’t quite place who you are’ look. (Although I never assume anyone remembers my name so I always re-introduce myself – good manners I think!) At one point I said to Lynne “Oh, [Poet Name] just said hello to me, that’s good isn’t it?” to which she replied, unimpressed, “Who’s he?” which rather put my stupid name-dropping antics in their place. I enjoyed meeting new people, including Richard Stillman who introduced himself as a Twitter friend, which is always nice, and who proved very useful for finding people in the room as he stood head and shoulders above everyone.

Big thanks to the Poetry Society for all of this. And commiserations to all of us who entered and yet again got nowhere – hey, there’s always next year. 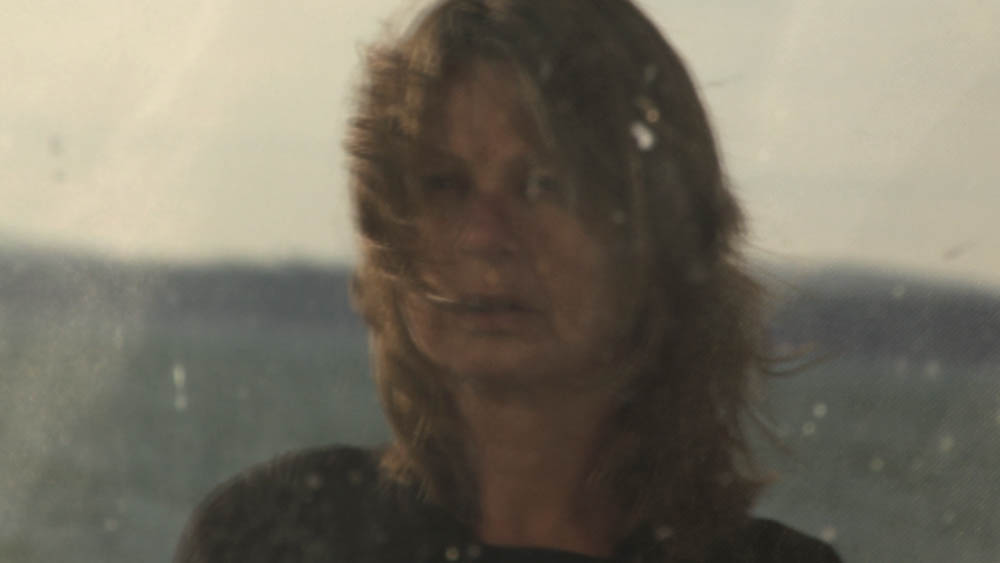 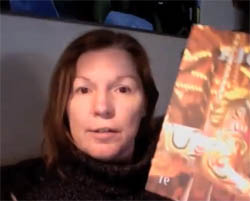